Indian classical dance enthusiasts in Singapore should get ready for a double-delight as the Darshana-Intimate Dance Series by Apsaras Arts returns with two performances, of Bharatanatyam and Kathak, this weekend. The event will take place in the Blackbox Theatre at Stamford Arts Centre. 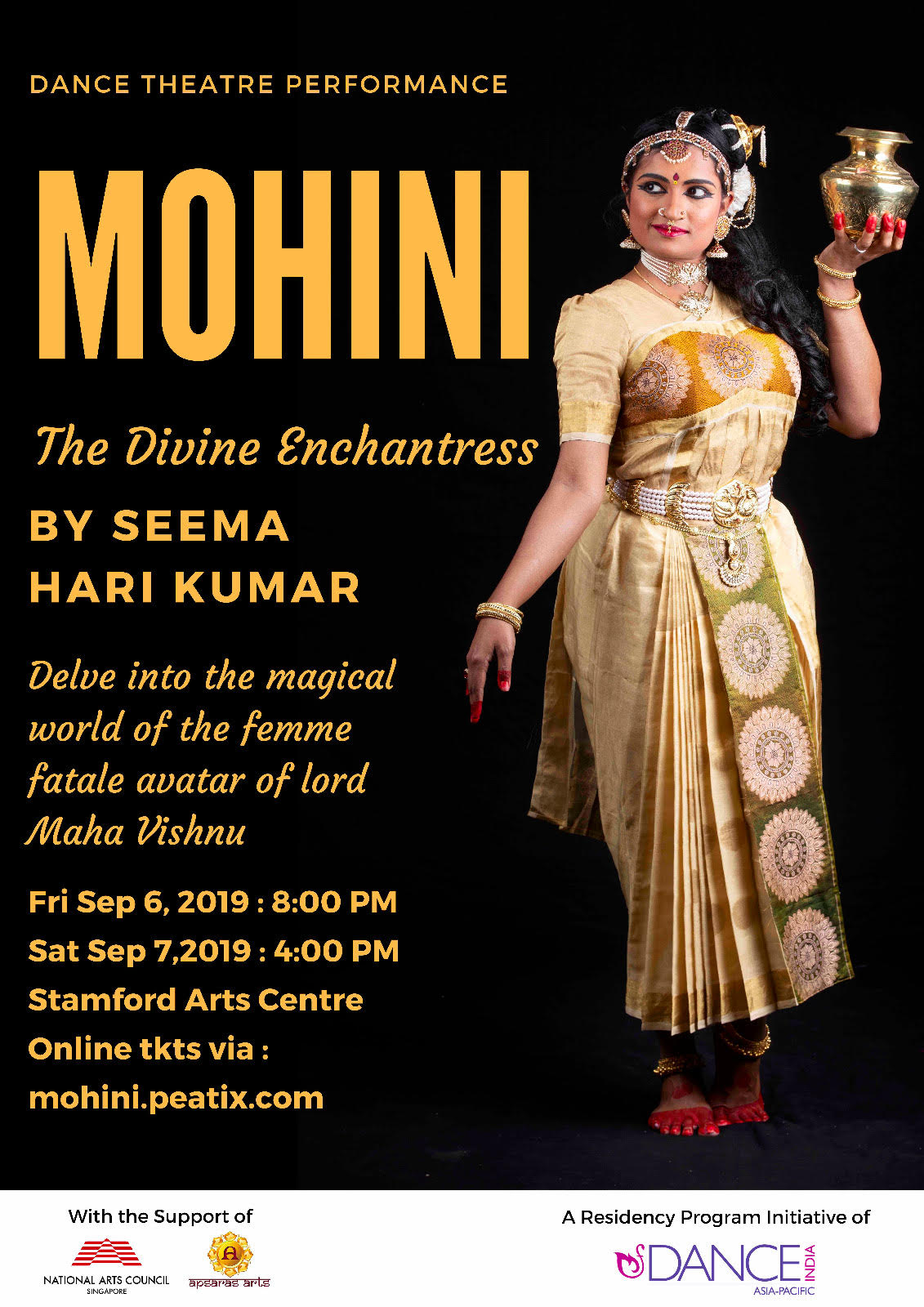 A dance-theatre developed at the Residency Programme launched during Dance India Asia Pacific 2018, Mohini: The Divine Enchantress is a narrative woven through Indian puppetry.

Hailed as the only female avatar of Lord Vishnu, Mohini is depicted as a femme fatale who uses mysticism and charm to distract and suppress her opponents. The performance also showcases how she enters into a union with Lord Shiva - transcending gender norms - to produce Harihara.

Hindu mythology uses gender as a vehicle to communicate metaphysical concepts of material and spiritual reality. This production presents instances of Mohini’s appearances in mythology to understand why Vishnu (the embodiment of spiritual reality) comes ‘wrapped’ in material reality. 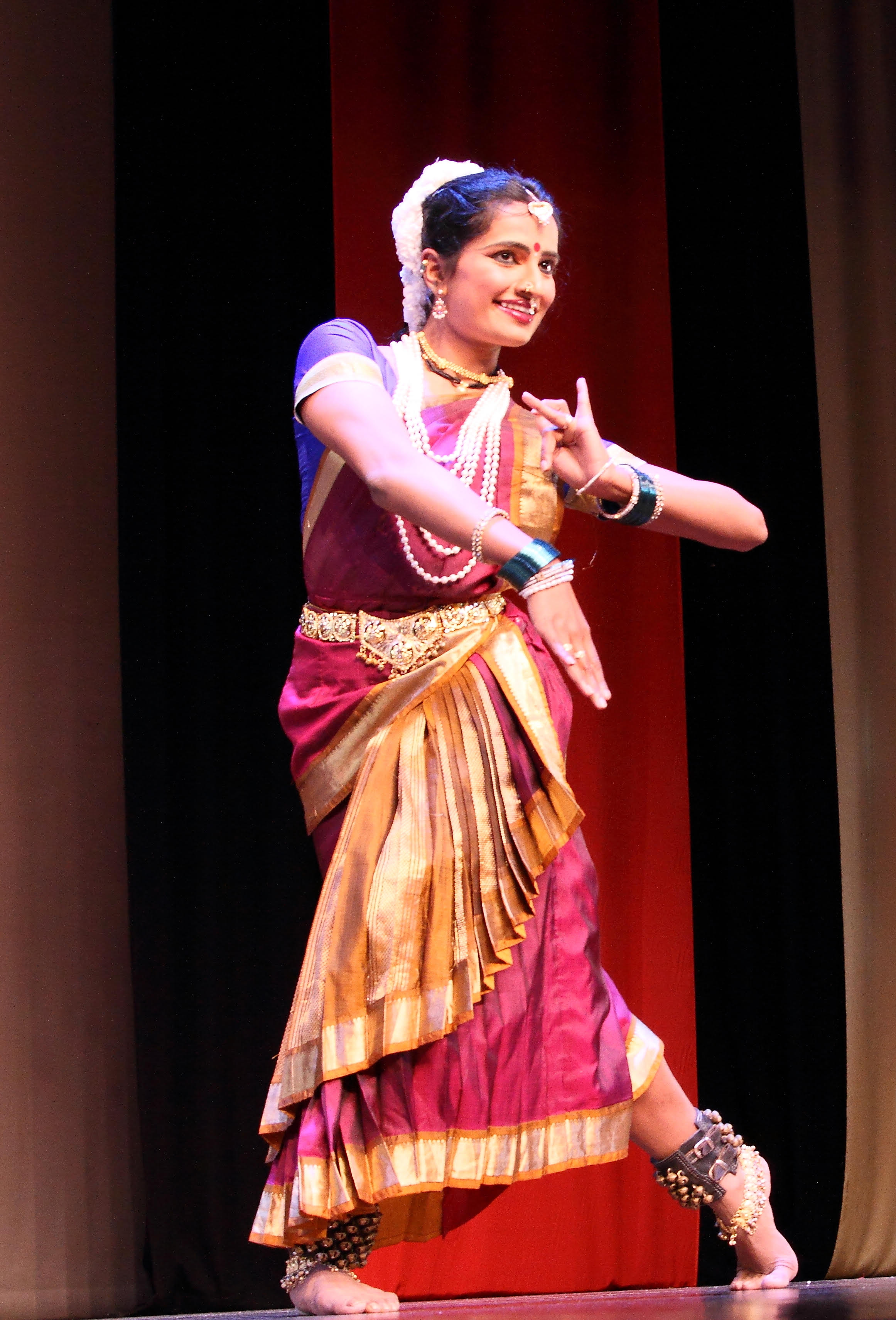 The role of Mohini will be performed by versatile artiste Seema Hari Kumar, a senior disciple of Neila Sathyalingam. A global performer through various dance stints in Asia-Pacific, Europe and Africa, Seema has also played key roles in Apsaras Arts’ productions like Chidambara Ragasyam, Heroines of Raja Ravi Varma, Nirmanika, Aalam and Aarupadai.

Nupur Lahari – The Tales of the Anklet bells 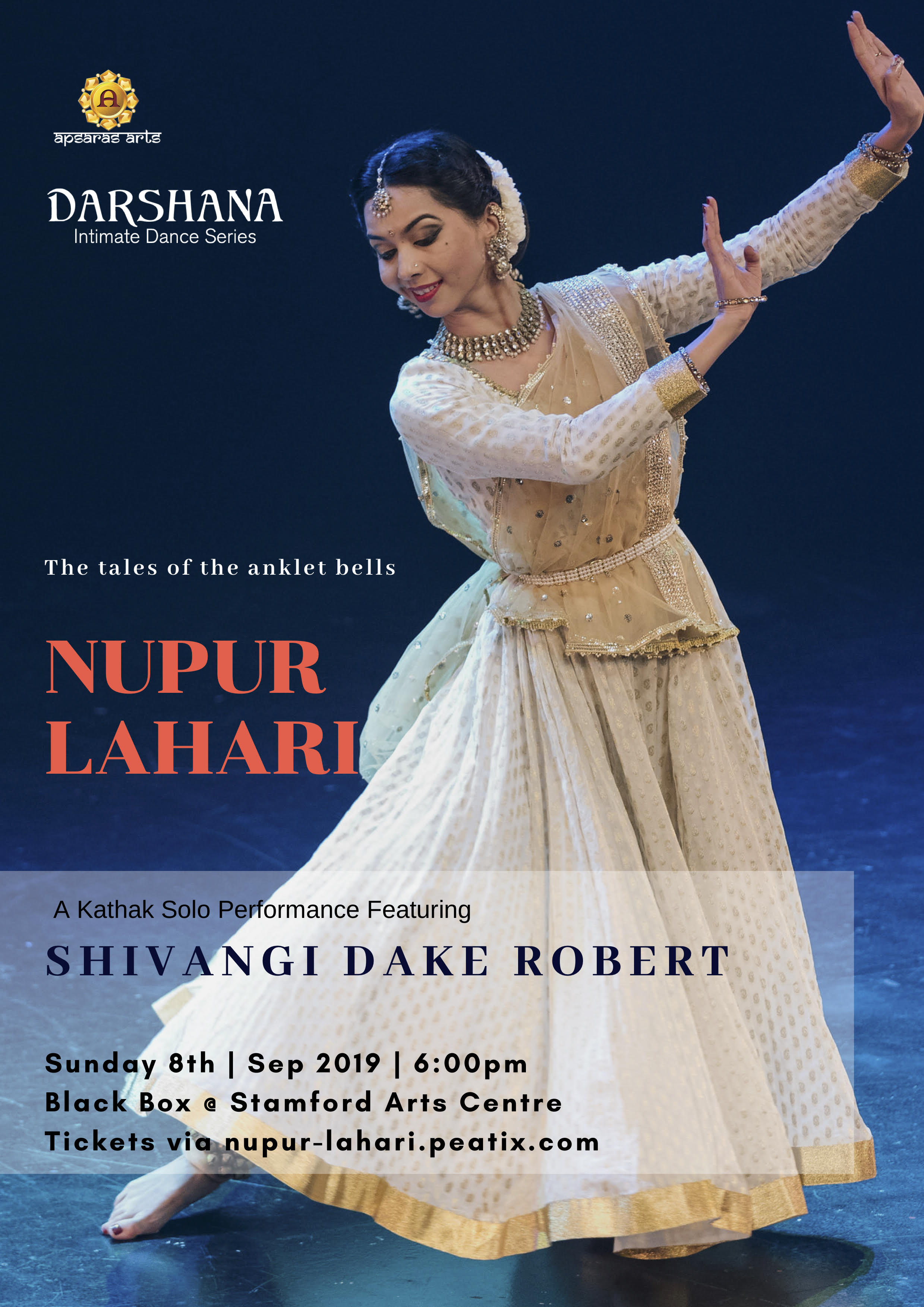 This is a solo thematic Kathak performance. Nupur means bells and Lahari means waves. The term “Kathak” is derived from the Sanskrit word Katha which means story and Kathakar which means “the one who tells a story”.

Performed by Shivangi Dake Robert, Nupur Lahari draws inspiration from the soundscape of waves and bells as the dancer takes the audience on a journey telling tales through her anklet bells. 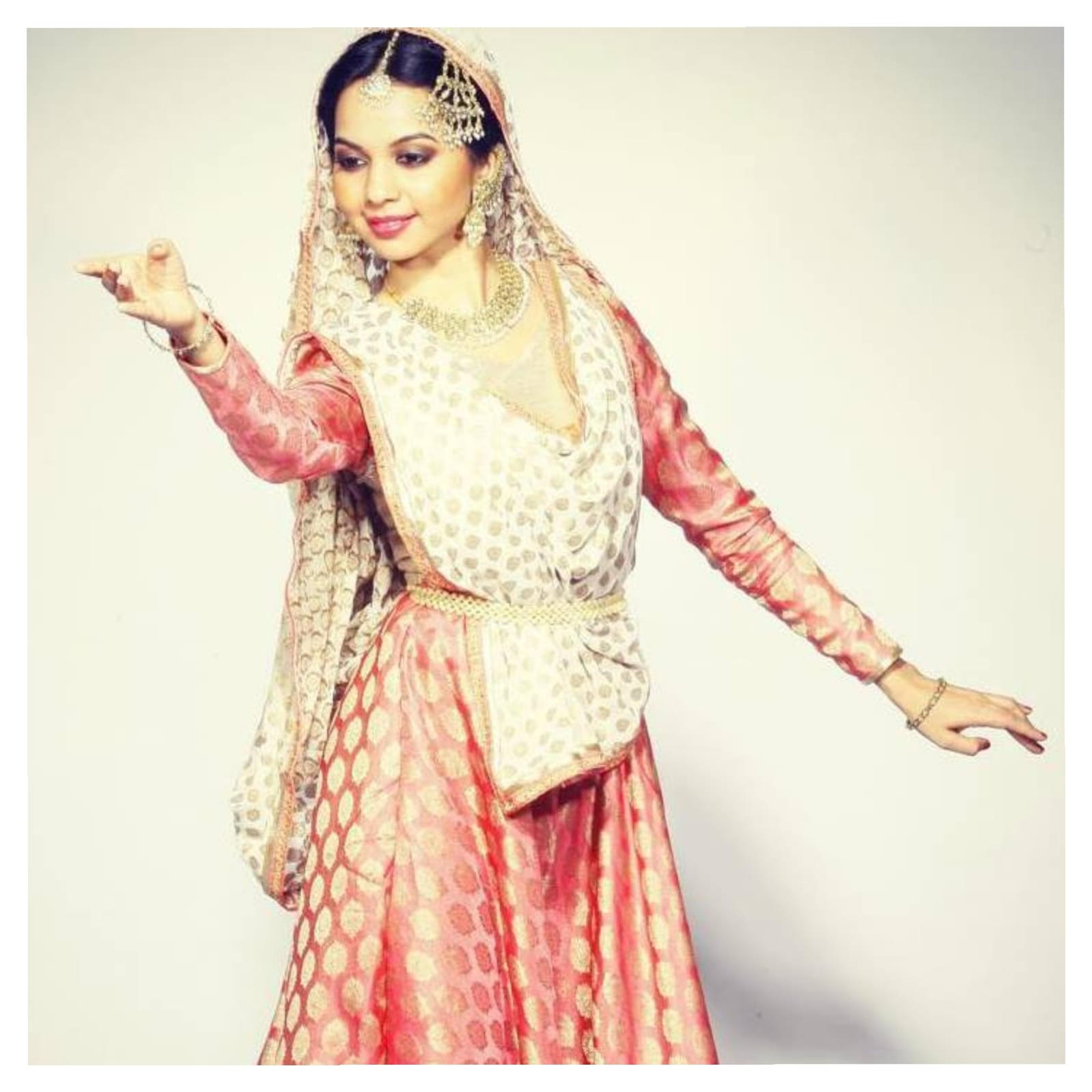 A faculty member, company dancer and choreographer at Apsaras Arts Dance Company since 2015, Shivangi has been a Kathak dance artiste for over two decades. Having started learning under the tutelage of guru Dr. Sadhana Naphde at the age of 8, Shivangi has been performing widely across the globe. Some of her notable performances have been at Vasant Utsava-New Delhi, Nrityotsava-Nalanda Dance Research Centre, Mumbai and Rasas for Dance at Esplanade, Singapore among others.