Apsaras Arts, that trains and nurtures Indian dance forms is among the six winners of the inaugural ‘Stewards of Singapore's Intangible Cultural Heritage Award’, conferred by the National Heritage Board (NHB), Singapore

This award conferred by the National Heritage Board (NHB) is one of the key recommendations for the safeguarding of ICH, as part of Our SG Heritage Plan, the master-plan for the heritage and museum sector for 2018 to 2022. 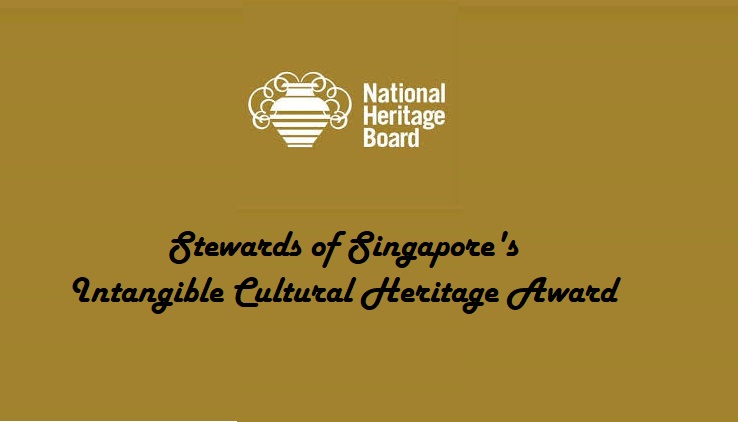 Launched last October, the Stewards of Singapore's ICH Award recognises individuals and groups with at least 10 years of experience in their vocation and well-respected by their community; who have made excellent contributions in preserving and transmitting cultural skills or knowledge in any of the following fields:

The winning individual or organisation will receive a S$5,000 cash prize along with plaque/trophy, certificate of award and an option to tap into up to upto S$20,000 in project funding.  Nominees were evaluated according to how they have demonstrated the following criteria: 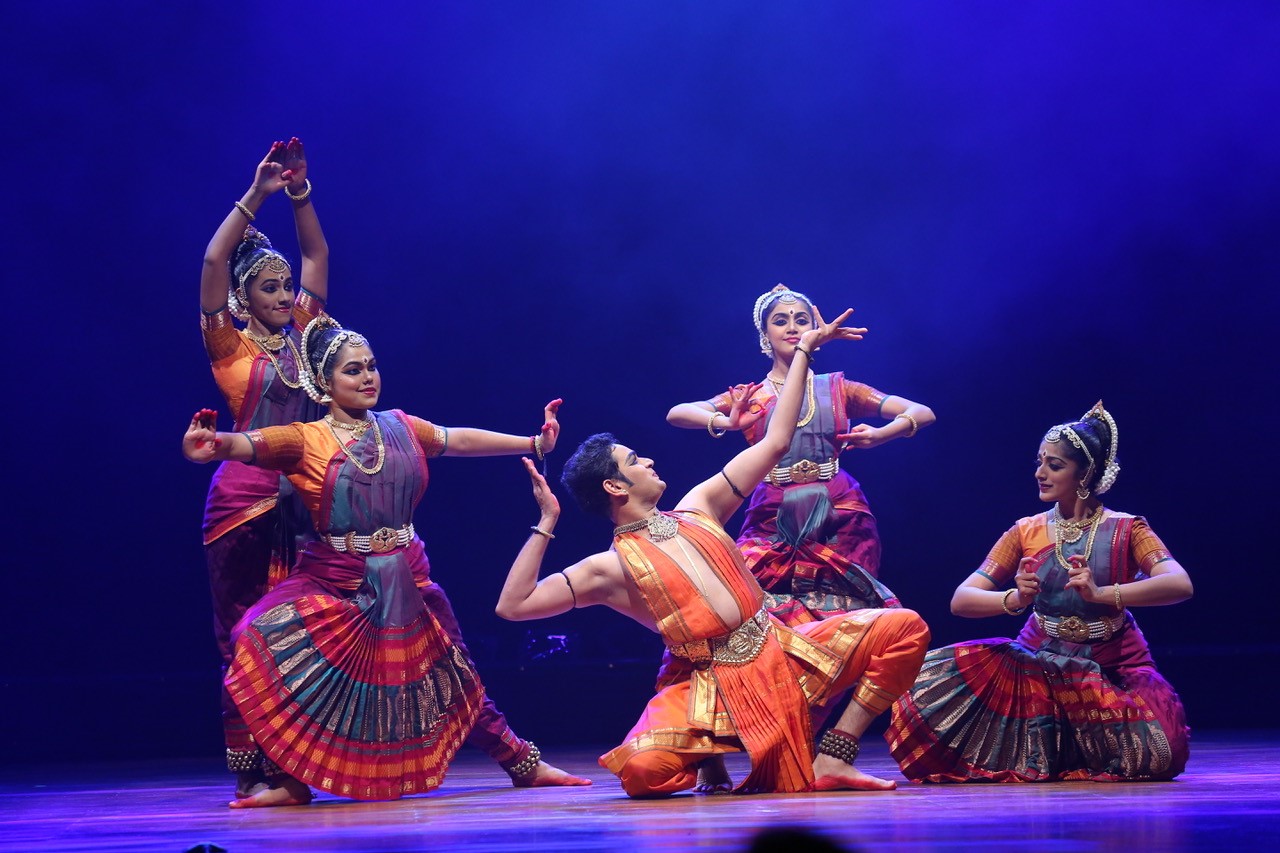 Since 1977, Apsaras Arts, founded by arts pioneers the late Mr and Mrs Sathyalingam, has been promoting Indian classical dance both locally and internationally through performances, festivals and classes.

Led by Mr Aravinth Kumarasamy, one of the earliest recipients of NAC's Young Artist Award, today, Apsaras Arts is both a performing company and an academy with a key aim of building new audiences through various programmes which showcase young and upcoming Singaporean artists through a solo performance series.

Apsaras Arts has also embarked on industry development initiatives for the local Indian dance community such as formal training courses and residency programmes for professional dancers, which also allows them international performing opportunities such as the Darshana series.

To train and nurture the younger generation, it conducts outreach to schools, and special dance courses for young children. On a broader level, Apsaras Arts has regular engagement with the community through public programmes that include Silver Arts Festival, public workshops and masterclasses. 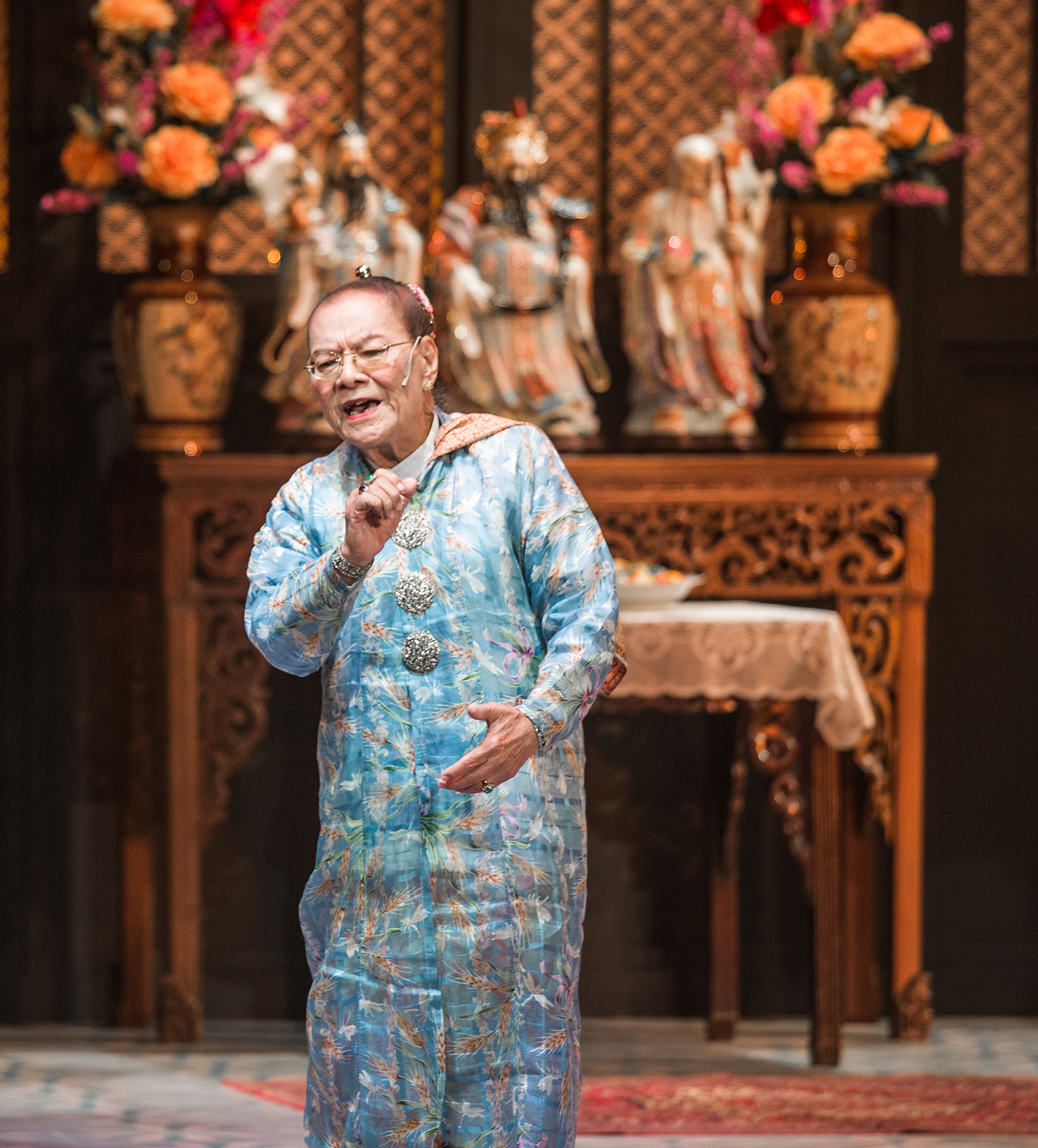 His mastery of the traditional art of female impersonation in wayang peranakan performances is recognised as unmatched both within and beyond the Peranakan community in Singapore.

He has decades of experience as a wayang peranakan actor, scriptwriter and co-director.

Over the years, he has nurtured future generations of actors and audiences, coaching and mentoring younger practitioners to encourage the continuation of the practice of wayang peranakan and dondang sayang. 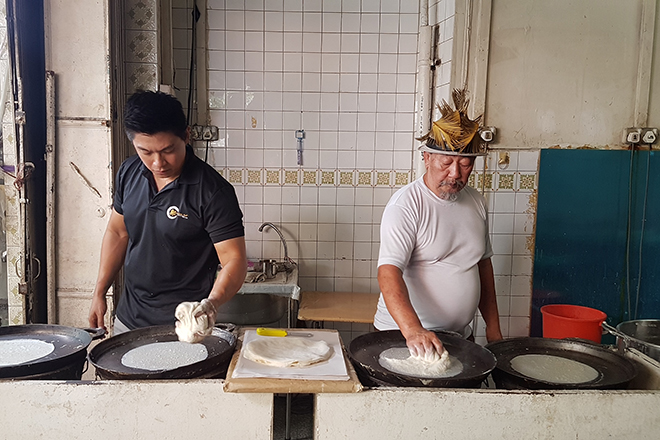 He continues the practice to make popiah skins from scratch using the traditional hand-made technique, which he had learnt from his father. He has been training his younger nephew and cousin to make popiah skins using this technique and is seen as an inspiring figure by younger family members and visiting students.

Michael experiments with new versions of popiah to cater to different tastes and to appeal to younger generations. He also obtained a Halal certification for his restaurant so that his popiah can be consumed by more people from different ethnicities too.

Collaborations with the Singapore Tourism Board have enabled Michael to help promote heritage activities in the Katong/Joo Chiat precinct, as well as to showcase popiah-making at international food festivals. 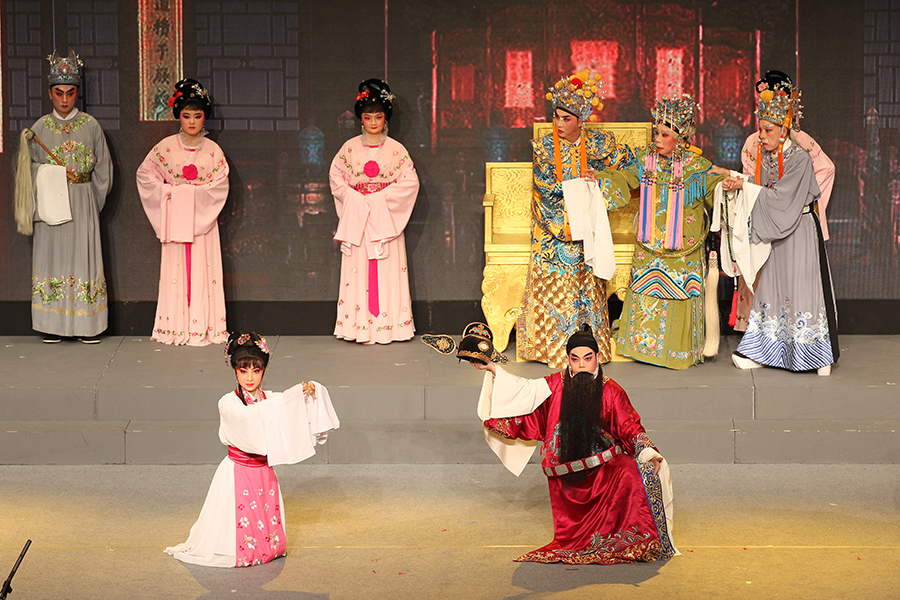 Founded in 1963 by avid fans of Teochew opera, Nam Hwa has since grown into a prominent Teochew opera company known for its promotion of traditional Teochew opera over many decades.

As part of efforts to safeguard Teochew opera, it set up the Yeo Khee Lim Teochew Culture Research Centre, with the aim of becoming a hub for research in Teochew culture and an archive of Teochew opera. 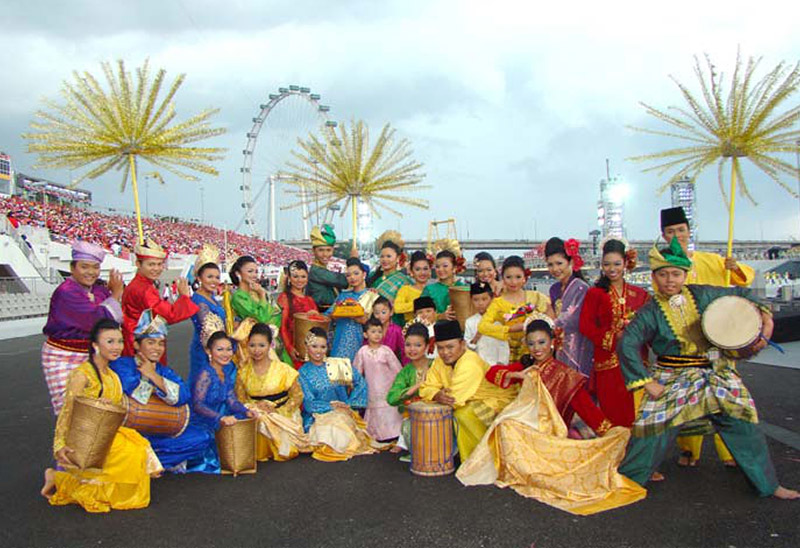 Founded in 1997, Sri Warisan has been involved in hundreds of local and international events and festivals, establishing a trademark style of blending traditional Malay forms with contemporary techniques.

The group was founded by Cultural Medallion winner, Mdm Som Said. Sri Warisan is committed to nurturing an interest in the Malay art forms among children and youth, and since 1999, has run a wide range of education programmes with schools, in particular through the National Arts Council's Arts Education Programme.

They have also supported many productions and community projects with their expertise; for example, they conducted intensive Malay dance and music workshops for the cast of the Lion King musical in Singapore, Germany, China and the Philippines. 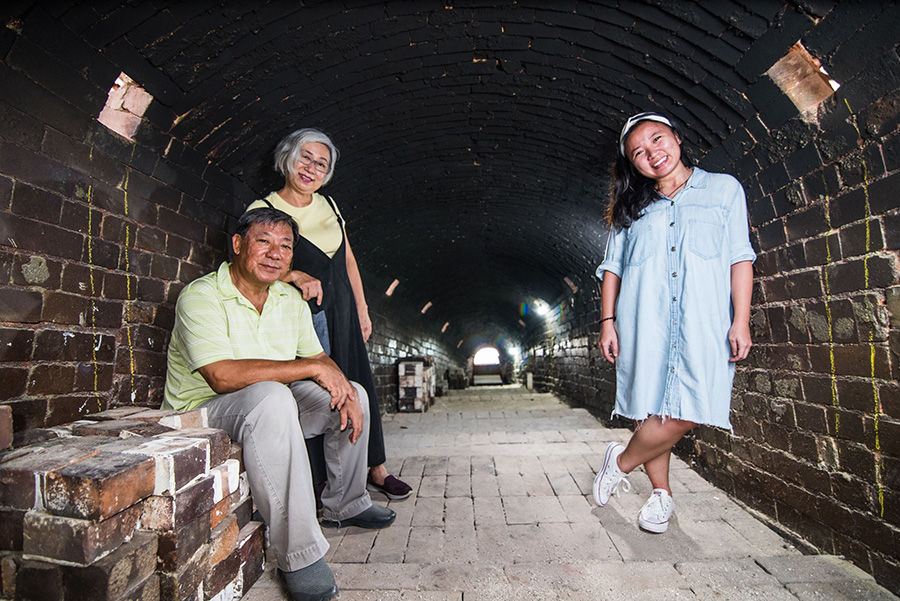 Thow Kwang is a family business that owns and operates one of the two remaining dragon kilns in Singapore. Mr Tan Teck Yoke and Mrs Yulianti Tan currently manage the overall operations of the kiln, alongside third generation practitioner, their niece Ms Stella Tan.

Since the 1980s, they have developed a wide range of outreach programmes and community initiatives, educating the public on the wood-firing process through regular classes and guided tours.

Thow Kwang has evolved from manufacturing pottery products to its current day focus on community engagement and creating artisanal products. It has become a hub for a community of local clay artists, known as the Thow Kwang Clay Artists, in utilising the firing process and transmitting knowledge of the craft.

Thow Kwang’s continual promotion of its craft and history to various segments of society, from as young as primary school students, has resulted in greater visibility for the dragon kiln in Singapore. It gets volunteers and young enthusiasts to join in the firing of the dragon kiln, which occurs two to three times a year.

Another notable initiative by Thow Kwang is therapy sessions with social service organisations, demonstrating how intangible cultural heritage can be utilised to enhance well-being and foster an inclusive society.