Apple introduced the HomePod, a voice-controlled speaker that can make music suggestions and adjust home temperatures, at the World Wide Developer's Conference (WWDC) 2017 on Monday, June 5, 2017. This takes aim at Amazon.com's Alexa feature and Echo devices, according to a report by Todayonline. 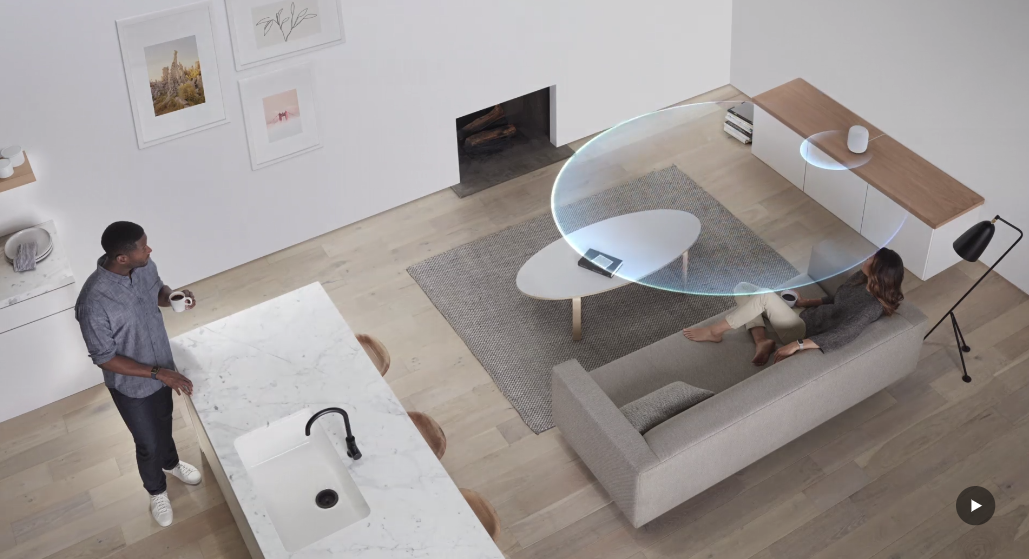 The move is the first venture into a completely new area by Apple in more than two years. Siri assistant will be integrated into the USD349 speaker, and there will be a built-in "musicologist" which will make music recommendations tailored to individual taste. It can also be used to control compatible home gadgets like lightbulbs and thermostats.​

The HomePod speaker stands just under seven inches (18 cm) tall and is covered in fabric mesh that will come in white or gray. A computer processor will tune sound to the room and beam specific parts of music, like a singer's voice, toward the listener.

HomePod will ship to the United States, Britain and Australia in December.