Apple announced that it will change its iPhone settings to undercut the most popular means for law enforcement to break into its devices.

The aim was to protect all customers, especially in countries where phones are readily obtained by police or by criminals with extensive resources, Apple told Reuters.

This would also prevent further spread of the attack technique.

The default settings in the iPhone operating system will be altered to cut off communication through the USB port when the phone has not been unlocked in the past hour. Apple said it had started working on the issue even before learning it was a favourite of law enforcement.

Forensic companies – such as GrayShift and Cellebrite, among others – had previously built machines to connect and get around the security provisions that limited the number of password guesses can be made before iPhone freezes them out or erases data. 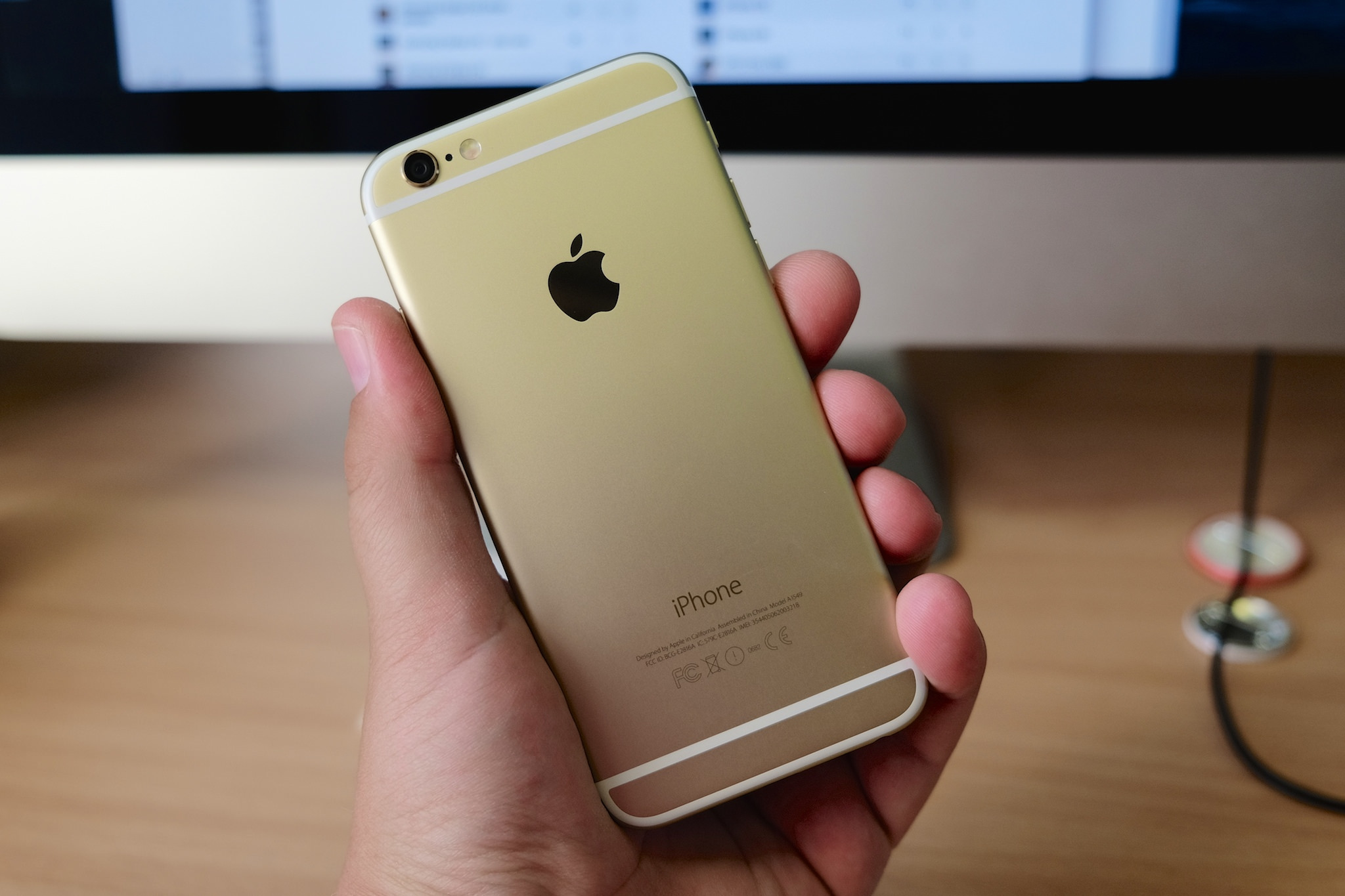 These companies have marketed their machines to law enforcement in multiple countries this year, according to the report. The machines were marketed for thousands of dollars. Per-phone pricing were also offered for as low as US$50 (S$66).

With the new security update, these machines made by these companies would no longer be able to run code on the devices after the hour is up.

Apple had noted that criminals, spies and unscrupulous people often use the same techniques as that of law enforcement to access the devices. Some of the methods employed by intelligence agencies have been leaked on the internet.

"We're constantly strengthening the security protections in every Apple product to help customers defend against hackers, identity thieves and intrusions into their personal data," Apple said in a statement. "We have the greatest respect for law enforcement, and we don't design our security improvements to frustrate their efforts to do their jobs."