APAC airlines could lose SGD 38.9 billion in revenue due to COVID-19: IATA

The COVID-19 crisis could cause airlines in the Asia-Pacific (APAC) region to lose about SGD 38.9 billion in revenue in 2020, according to the International Air Transport Association (IATA).

The bulk of these would be borne by carriers registered in China, with SGD 17.9 billion lost in the China domestic market alone. 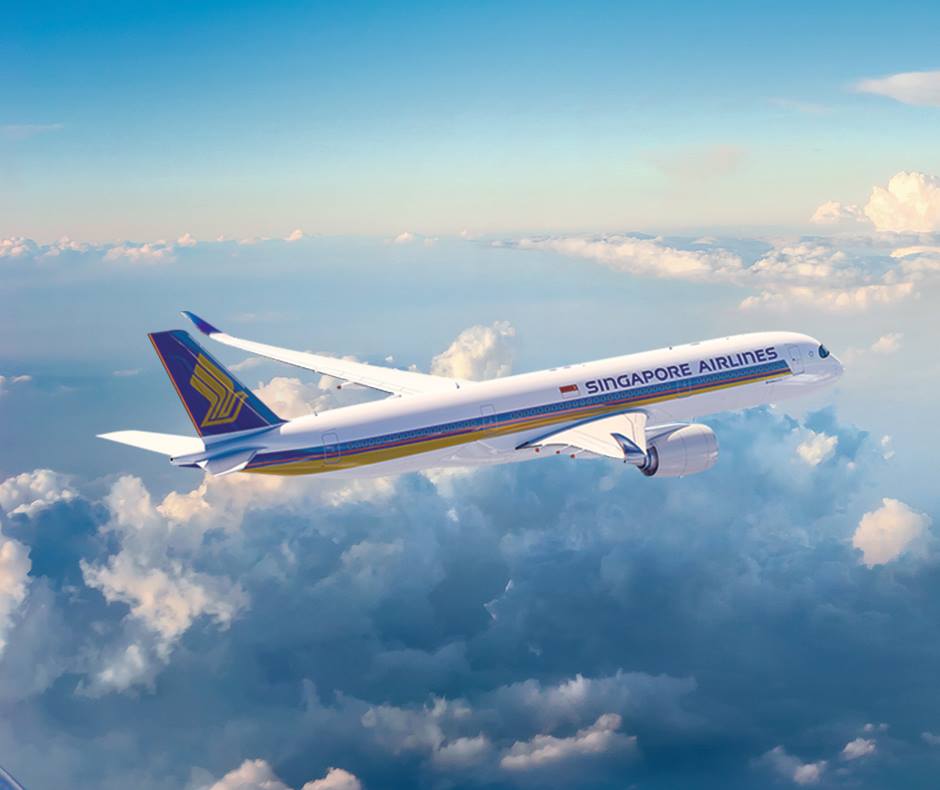 Announcing its initial assessment of the impact of the COVID-19 outbreak, IATA estimated a potential 13 per cent full-year loss of passenger demand for carriers in APAC. Considering that growth for the region’s airlines was forecast to be 4.8 per cent, the net impact will be an 8.2 per cent full-year contraction compared to 2019 demand levels.

“These are challenging times for the global air transport industry," said Alexandre de Juniac, Director General and CEO of IATA. "Stopping the spread of the virus is the top priority." 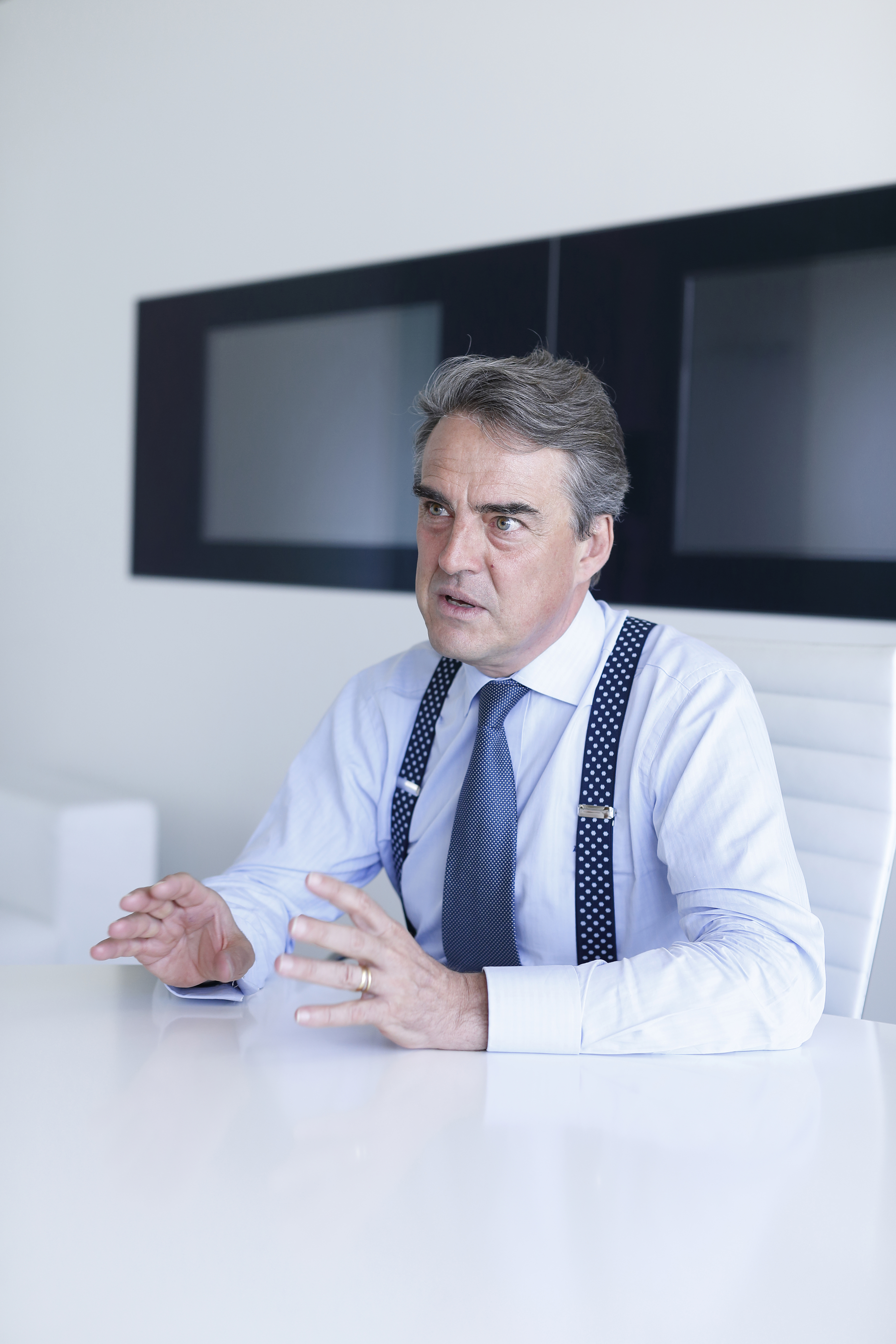 These estimates were based on a scenario where COVID-19 has a similar V-shaped impact on demand as was experienced during SARS almost two decades ago. That was characterized by a six-month period, with a sharp decline followed by an equally quick recovery.

In 2003, SARS was responsible for the 5.1 per  cent fall in the Revenue Passenger Kilometres (RPKs) carried by APAC airlines.

Meanwhile, carriers outside APAC are forecast to bear a revenue loss of SGD 2.1 billion, assuming the loss of demand is limited to markets linked to China, IATA said in a press statement. This would bring total global lost revenue to SGD 41 billion and represent a 4.7 per cent hit to global demand.

"This will be a very tough year for airlines,” de Juniac added. "Airlines are making difficult decisions to cut capacity and in some cases routes. Lower fuel costs will help offset some of the lost revenue."