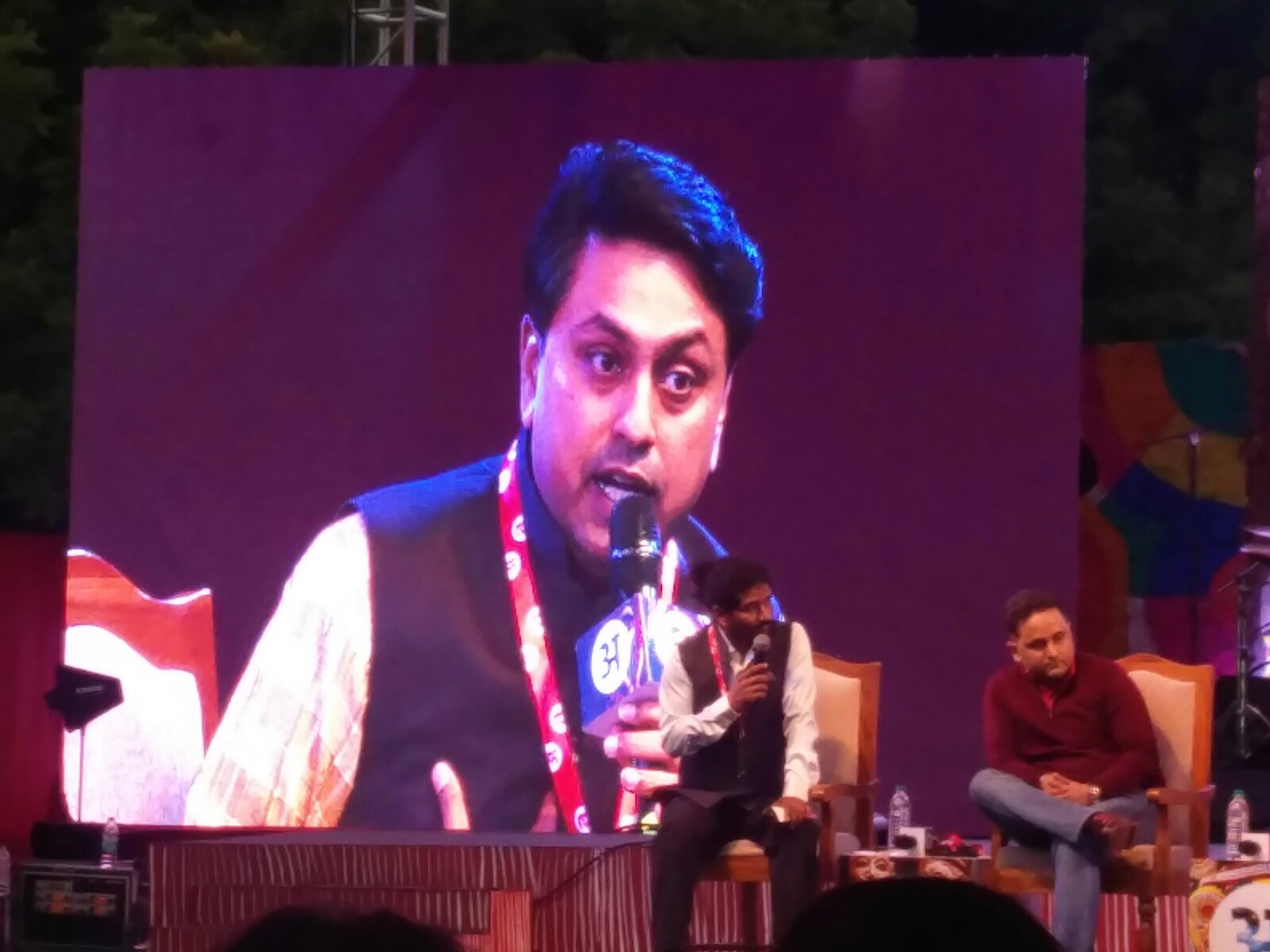 Anuraag emphasised that the efforts of the IPP were successful mainly because they disregarded divisions and fractures along political, religious and social lines. Photo: Connected to India

The 25-minute film was screened at the Arth Cultural Fest yesterday at the Indira Gandhi National Centre for Arts and was followed by a panel discussion on the topic ‘Bring our Gods Home’. Amish Tripathi, bestselling author, Anuraag Saxena, David Frawley, Hindu Acharya, Domenic DiGiovanni, US Customs and Border Protection Officer (Retired) and Tess Davis of the Antiquities Coalition were on the panel moderated by Nikhil Singh Rajput.

Anuraag emphasised that the efforts of the IPP were successful mainly because they disregarded divisions and fractures along political, religious and social lines.

"We have set up measurable metrics and we were clued into the cause, not to winning or our ego," he said. "Unless you're inclusive and reach across the aisle, and unless you're willing to work with the system, you won't see results."

"Sadly, India has taken a decision not to participate in Interpol's art crimes database. It is run by the agency where nations can share information about artefacts that have been located or lost from their countries," he said. "Hopefully, if we make enough noise India will choose to start participating in what is the new normal globally." 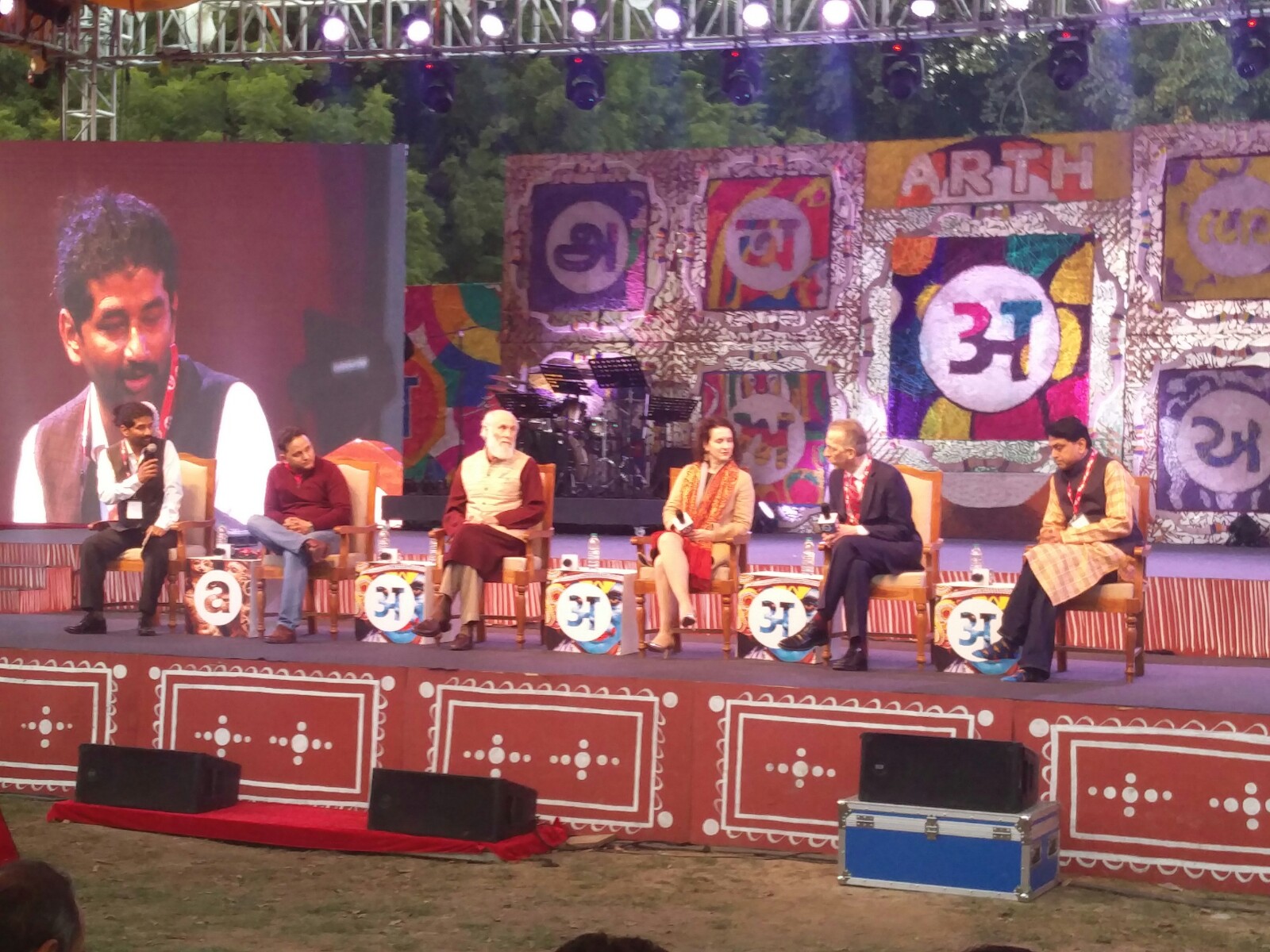 Having spent his career is banking and consulting, Anuraag Saxena might seem like any other NRI, but the founder of India Pride Project has achieved a mammoth task of standing up and fighting against the international heritage mafia gaining much success.

With a mission of bringing back India’s stolen heritage to where it rightfully belongs, Anuraag, along with some friends in Singapore, started India Pride Project a few years back. With zero budget, using Facebook and Twitter, he reached out to people around the world to help him get to his target and didn’t shy away from wearing an investigator’s cap when needed.

Nikhil Singh Rajput's documentary is thus the latest way to raise awareness and social consciousness for the issue, tasks which the film performs exceptionally well. It also highlighted that the thefts encompassed both the colonial and contemporary era, with idols and relics being stolen from British rule to this day.

"One of the biggest problems with this particular issue is the lack of awareness," said noted author Amish Tripathi. "The fact is that the problem of stolen artefacts is not taken very seriously; even the scale of it was frankly not even known. Even those of us who are very proud Indians, who are deeply involved in our culture were unaware of the scale of what's going on." 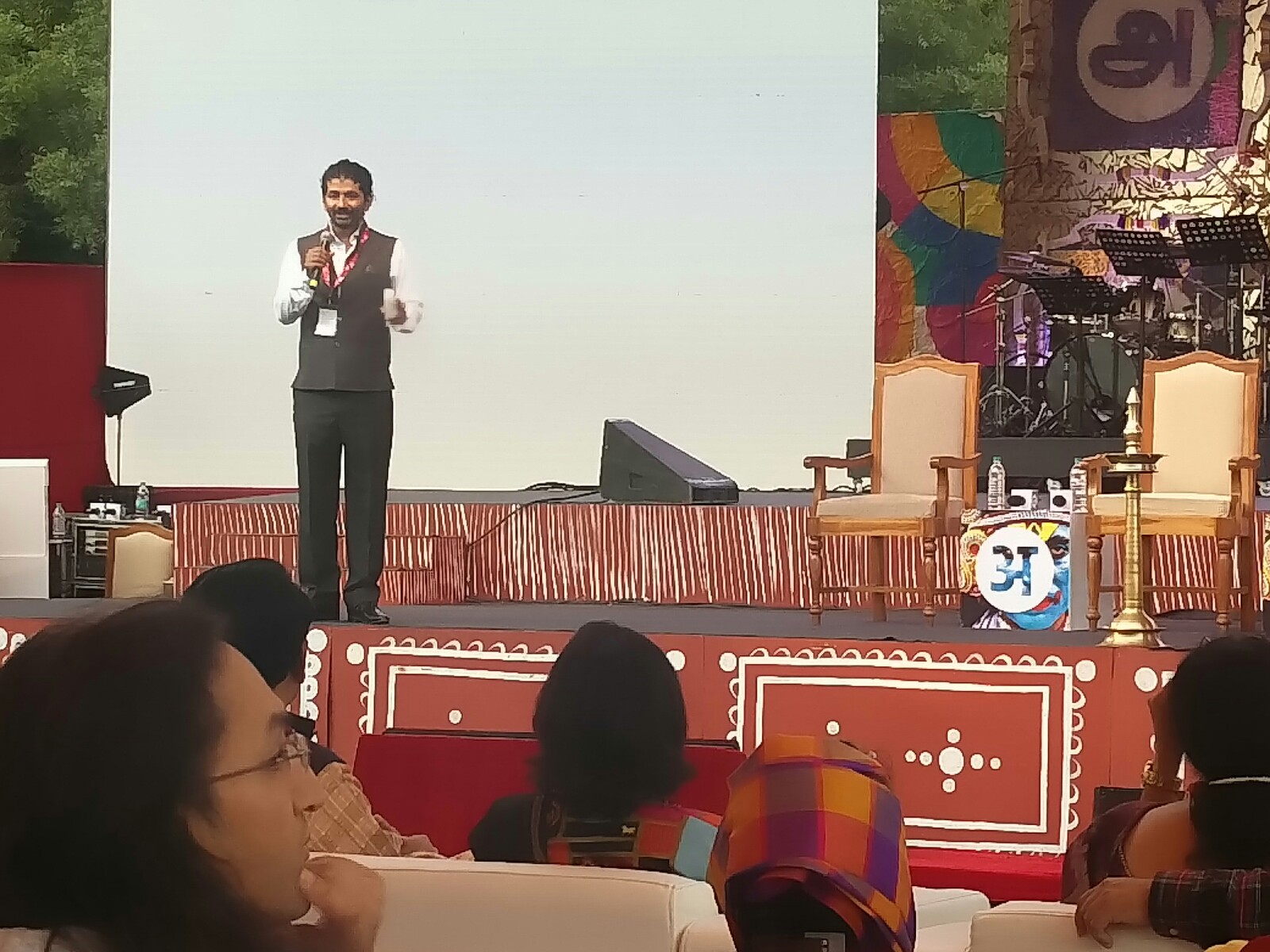 "Many other countries fighting for their artefacts have actually forgotten their ancient cultures. For us, India is still a living ancient civilisation, and it's not just artefacts for us; they're pieces of our soul." he added.

According to experts in the Antiquities Coalition and law enforcement agencies, around USD 10 billion worth of cultural relics and artefacts have been sold on the black market. The India Pride Project has been involved in the return of dozens of artefacts over the past few years, highlighted in the documentary. However, the film also highlighted the magnitude of the task that they had undertaken, asking all the hard questions about the lack of infrastructure and resources in India to track, recover or even properly store returned artefacts.

The no-nonsense 25-minute documentary featuring Anuraag Saxena, BJP leader Subramaniam Swamy, former Minister of State for External Affairs Dr Shashi Tharoor and experts in artefact recovery from the US, UK and other countries is a great eyeopener and had the audience enthused about the issue of stolen relics, especially those of religious significance.

Congress leader Dr Shashi Tharoor said, “What’s happening is a drop in the bucket. There are tens of thousands of idols that need to come back and we have identified only a handful." 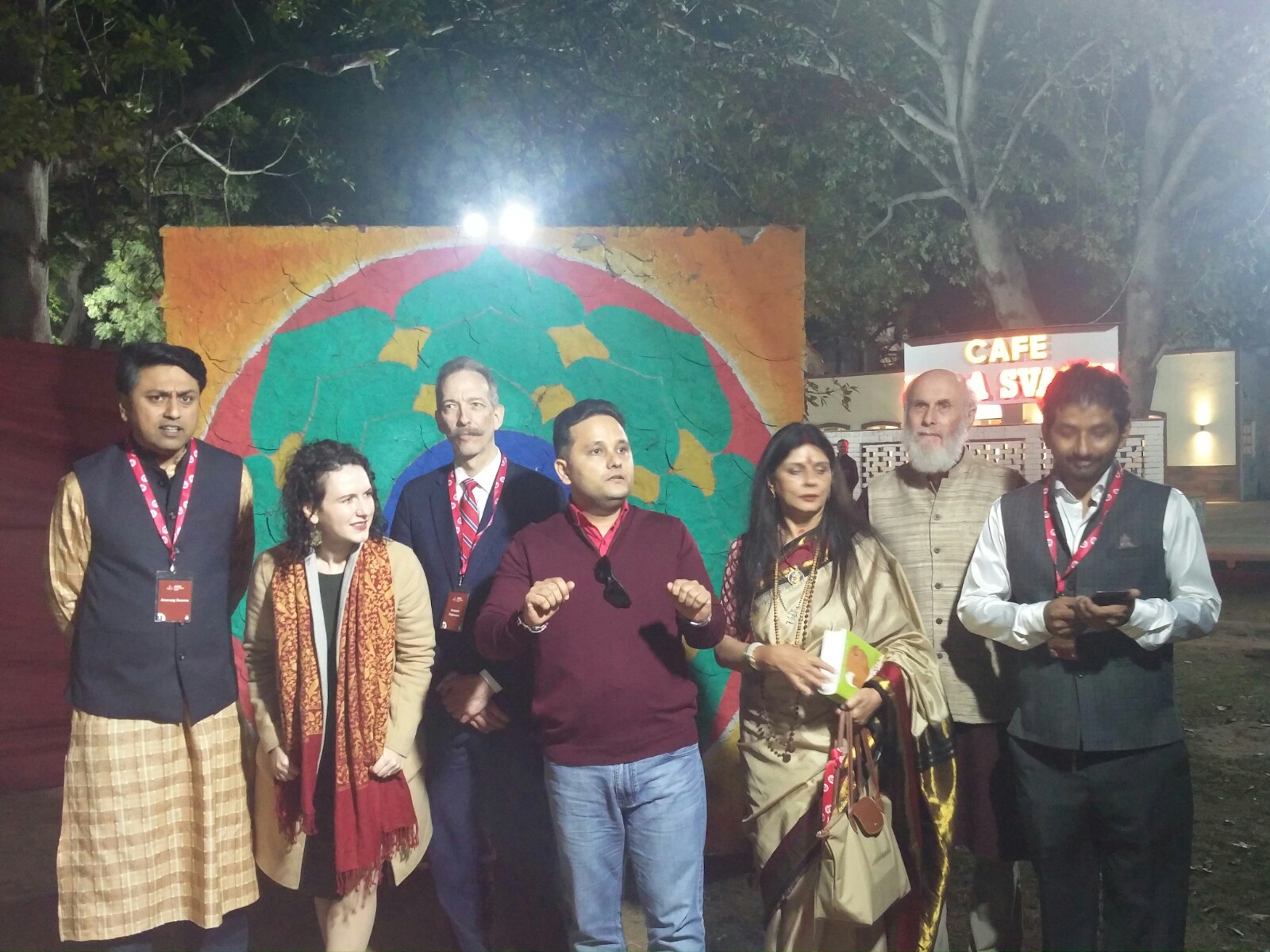 The panel raised a glimmer of hope by discussing the issue of law enforcement and documented relationship between the antiquities black market and terrorism funding, leading to the issue being given a greater priority by international law enforcement as well as a statement that people everywhere were very concerned and proactive about the issue.

"I think this cause is fine," Anuraag signed off. "I would like people to pick up causes they care for."