The 62-year-old actor took to Twitter today and released the first look poster.

To reinvent yourself as an actor is to challenge yourself. Looking forward to portraying #DrManmohanSingh in #TheAccidentalPrimeMinister.:) pic.twitter.com/PsVdkpjZWY 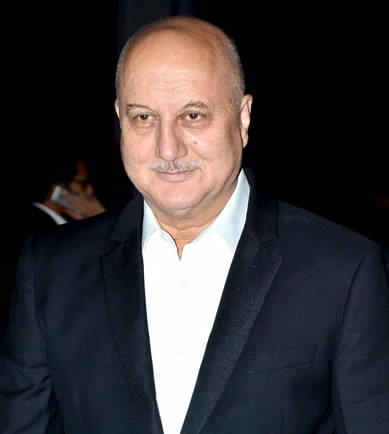 He told PTI that he is essaying the role of Manmohan Singh in the film to be directed by debutante Vijay Ratnakar Gutte.

National Award-winning filmmaker Hansal Mehta is working on the screenplay. “Yes, I am writing it,” Mehta said.

Kher has appeared in over 400 films and plays. Apart from Bollywood films, the actor has appeared in acclaimed international films including Bend It Like Beckham, Silver Linings Playbook, Lust and Caution.