Anita Bhatia was named as Assistant Secretary-General for resource management, sustainability and partnerships and as Deputy Executive Director of the United Nations entity for gender equality and the Empowerment of Women last week. 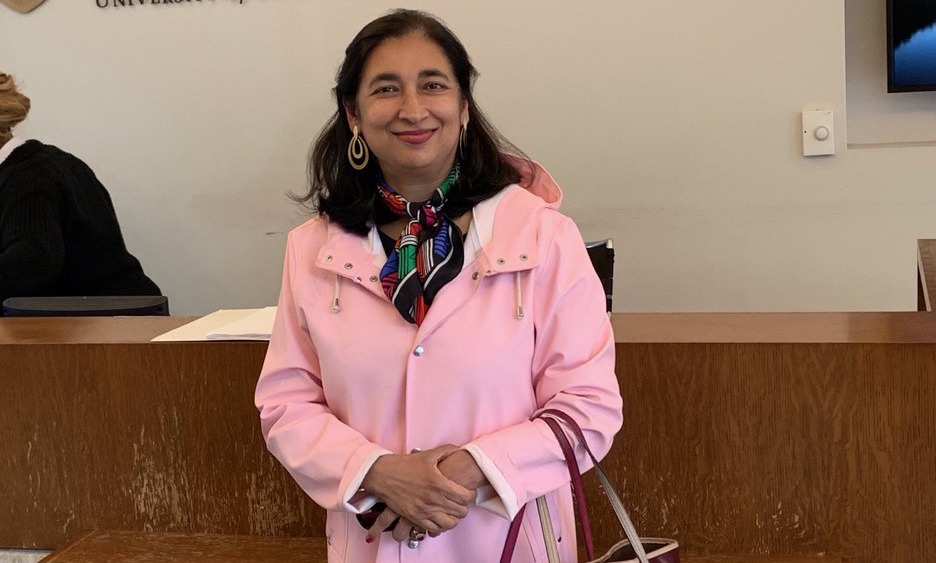 Anita Bhatia has had a distinguished career at the World Bank Group, serving in various senior leadership and management positions. Photo courtesy: Twitter/@anitabhatia_wbg

She was also the Head of IFC’s Latin America Advisory Operations, based in Lima and La Paz, and director of Partnerships and Advisory Operations. In addition to Latin America, she has worked in Africa, Europe, Central Asia and South and East Asia. Bhatia has a BA degree in History from Calcutta University, an MA in Political Science from Yale University and a Juris Doctor in Law from Georgetown University.