Google’s vice-president for South East Asia (SEA) and India, Rajan Anandan is leaving the firm to take over as Managing Director of Singapore-based Sequoia Capital India.

Anandan has been instrumental in taking Google product adoption to significantly high levels as he was associated with the company since 2011, a company release stated. 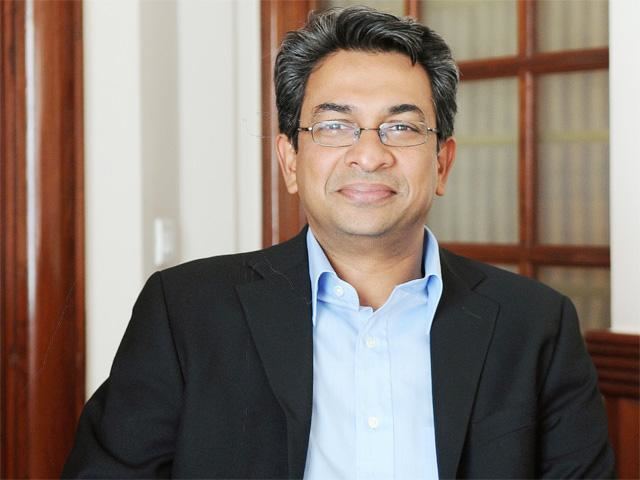 He also set the tone for the coming year at Google’s flagship India event when he said “voice, video, and vernacular” would be the future of the internet in India.

“Eight amazing years. 850 million internet users across India and SEA. Many billions of revenue and the fastest-growing region in the world. Incredible team that thinks big and executes superbly. Thank you GoogleIndia,  Google South East Asia. Loved every minute,” said Anandan in a tweet yesterday.

8 amazing years. 850million internet users across India and SEA. Many billions of revenue and fastest growing region in the world. Incredible team that thinks big and executes superbly. Thank you @GoogleIndia #GoogleSEA. Loved every minute.

“We are grateful to Rajan for his huge contribution to Google over the past eight years. His entrepreneurial zeal and leadership have helped grow the overall internet ecosystem in India and South East Asia, and we wish him all the best in his new adventures," said Scott Beaumont, president, Google Asia Pacific in a release.

Before joining Google, Anandan worked with Microsoft India as MD for two years. He began his career in 1992 with McKinsey & Company, followed by leadership roles in Dell.

He is an active angel investor (through Indian Angels Network) in over 45 early-stage technology companies as he made investments in internet, mobile, and software start-ups in India.

We're thrilled to welcome @RajanAnandan to the leadership team @sequoia_India as investment advisor & mentor to the @_surgeahead founders. Rajan's depth of experience & expertise will be invaluable in this journey!https://t.co/jgxC8uu8HP