Co-produced by Esplanade and Nine Years Theatre, the Mandarin adaptation of local playwright Haresh Sharma’s Fundamentally Happy opens Esplanade’s The Studios 2017 season. It is a gut-wrenching discourse on the heartbreaking nature of happiness.

The society’s stance towards paedophilia is unambiguous. The word itself is uncomfortable, and feelings of disgust and condemnation are the only socially-acceptable reactions toward it. Fundamentally Happy explores the subject, fleshing out its emotional intricacies and social implications in such honest terms, yet at the same time never injecting any labels or judgements. 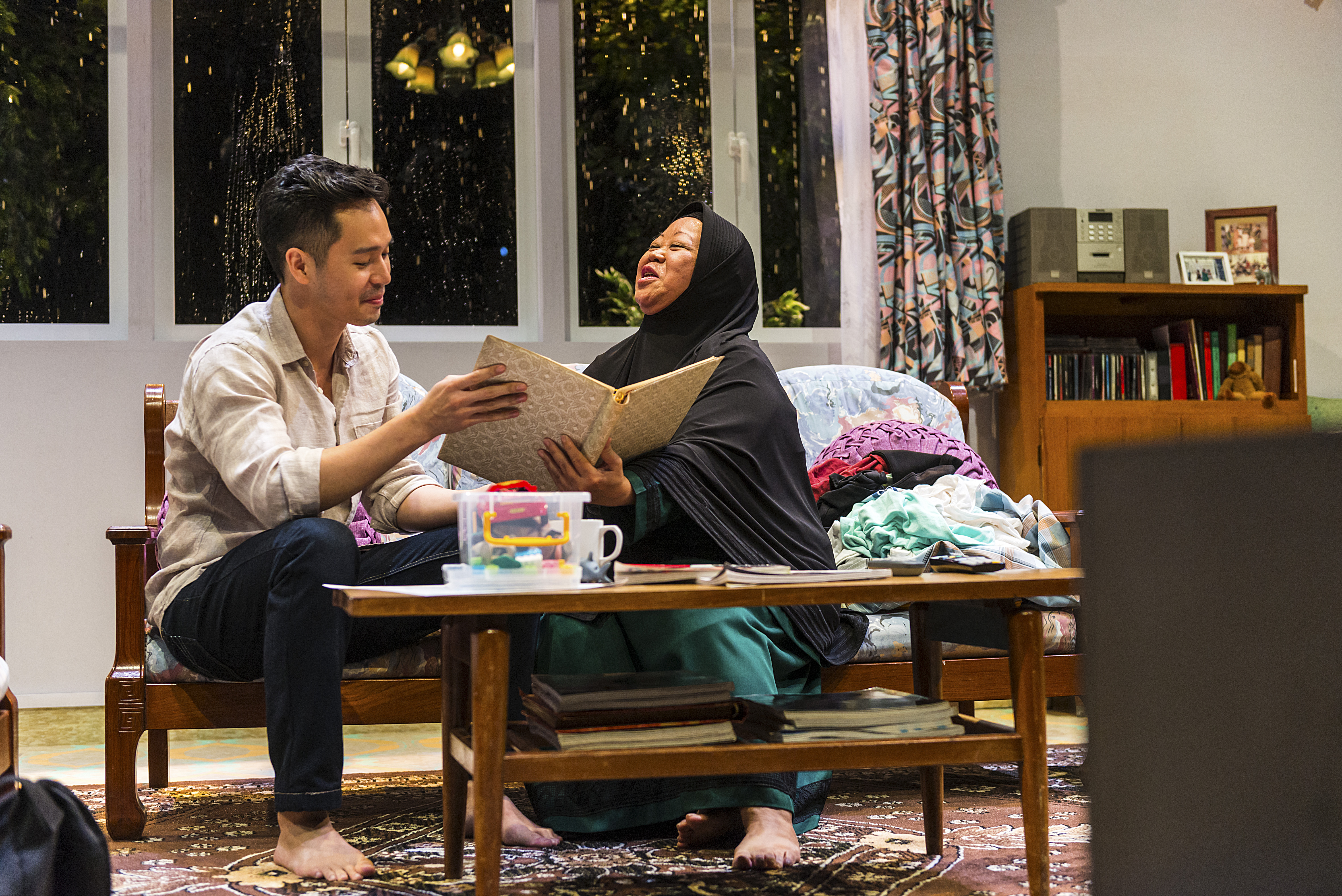 10-year-old Eric (Timothy Wan) enjoyed visiting the home of his neighbours, Habiba (Lok Meng Chue) and Ismail, who were really fond of him and treated him like their own child. 20 years later, Eric, now a social worker, returns to his childhood home to visit Habiba and Ismail, who now have their own children. Habiba happily receives him and in the process of recalling old fond memories, a shocking revelation of a painful secret came to light.

The dialogues were painful to listen to; they were simple, intimate and frank – there is an element of realism in it that holds the audience in that emotionally charged moment. The words sounded harsher, and more confrontational in Mandarin; the concise nature of the language seemed to do away with the ambiguities of the original text and brought forth more honesty in the characters. 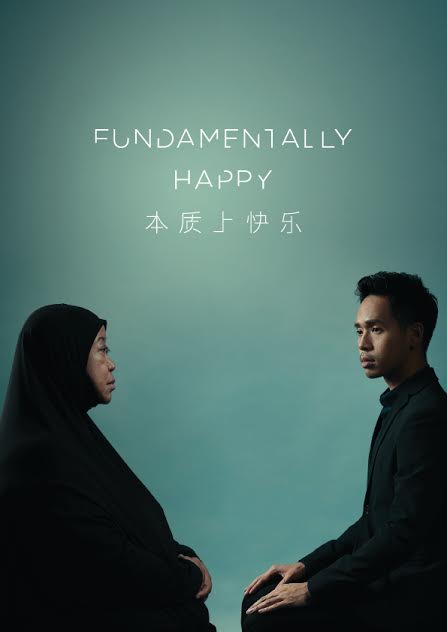 The plot brought us on a roller coaster ride as the layers unfold, constantly challenging the conceptions we have formed about the characters. From the initial indignation we felt towards Ismail’s abuse of Eric, to the momentary surprise at Eric admitting his feelings for Ismail which had followed him into adulthood, and finally an empathy towards Eric’s struggle to articulate how he was searching and hoping for something that is so painfully inexplicable and unattainable.

Sharma handed us the questions, and then left it at that. He left it at a point where Eric has come to terms with and accepted his own experience of the genuine connection he felt between him and Ismail, however forbidden it may be. It felt like there needed to be a closure, but that closure was not given; but this paradox of emotions was exactly the human experience that we struggle to navigate through and find answer for, only to realise that there can never be one, and we need to find peace in the experience.

Just like how, when Eric told Habiba that he didn’t love his fiancée, her answer was that the closure can only be found within himself, “you just need to close your eyes, and another twenty years will pass. And you will see, that nobody is more important than her.”

"Translations were never just about language"

Translated and directed by Nelson Chia, the Artistic Director of Nine Years Theatre, this was the first time that Fundamentally Happy is being staged in Mandarin. 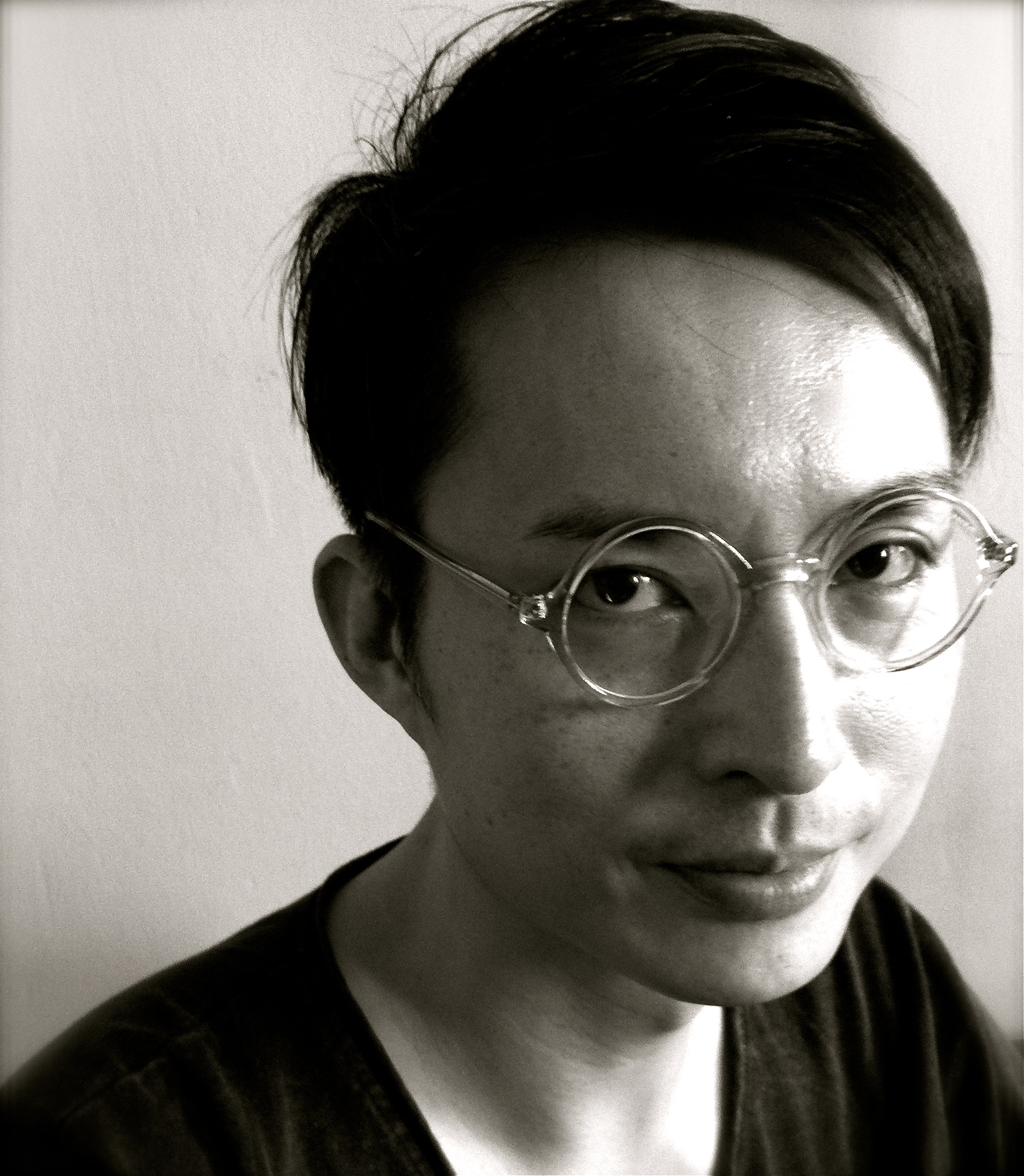 During the Drink and Talk session after the performance, Chia talked about how it felt really weird initially to have Eric say “I miss you” to Habiba at the opening scene. It was simply not in the Chinese culture to outwardly express and verbalise the emotion.

Likewise with words like “rape” and “sexual assaults,” which sounded really harsh on the ears in Chinese. In Singapore, most of the discussions surrounding these topics were conducted in English, and we often only encounter these phrases in news reports. There were therefore parts in the play whereby the actors swapped out these words for more colloquial expressions, for instance, “do this… do that to you.”

This production “[embarks] on the intercultural experiment or exploration, to see how Malay sensibilities get transmitted or be in dialogue with a Chinese-speaking audience, how the cross-cultural dialogue/communication between Habiba and Eric (in English) get transmitted at composition, delivery and reception levels is of artistic interest to me – what survives, what is lost in translation, and what is indeed found as well,” said Alvin Tan, the Artistic Director of The Necessary Stage. 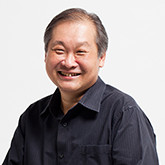 “In a multicultural society such as ours, we don’t traverse enough from one ethnic community to another and such experiments would open up that avenue, which might lead us to other possibilities in future,” he added.

Fundamentally Happy is one of the two Haresh Sharma plays that are being translated into different languages at The Studios 2017 season. The other play is Hope (Harap), which is translated into Malay. Co-produced with Teater Ekamatra, it will run from April 6-9; performed in Malay, with English subtitles. Tickets and details available here.