An intense love story of three individuals: Gautam Marathe on ‘The Last Wish’

‘The Last Wish’, a moving story of missed connections in love, unfolds through a dead woman’s video messages to the two men who loved her the most. Her dying wish brings a new meaning to their life.

A Marathi language film with English subtitles, the 45-minute featurette will be showing at Carnival Cinemas on November 19. 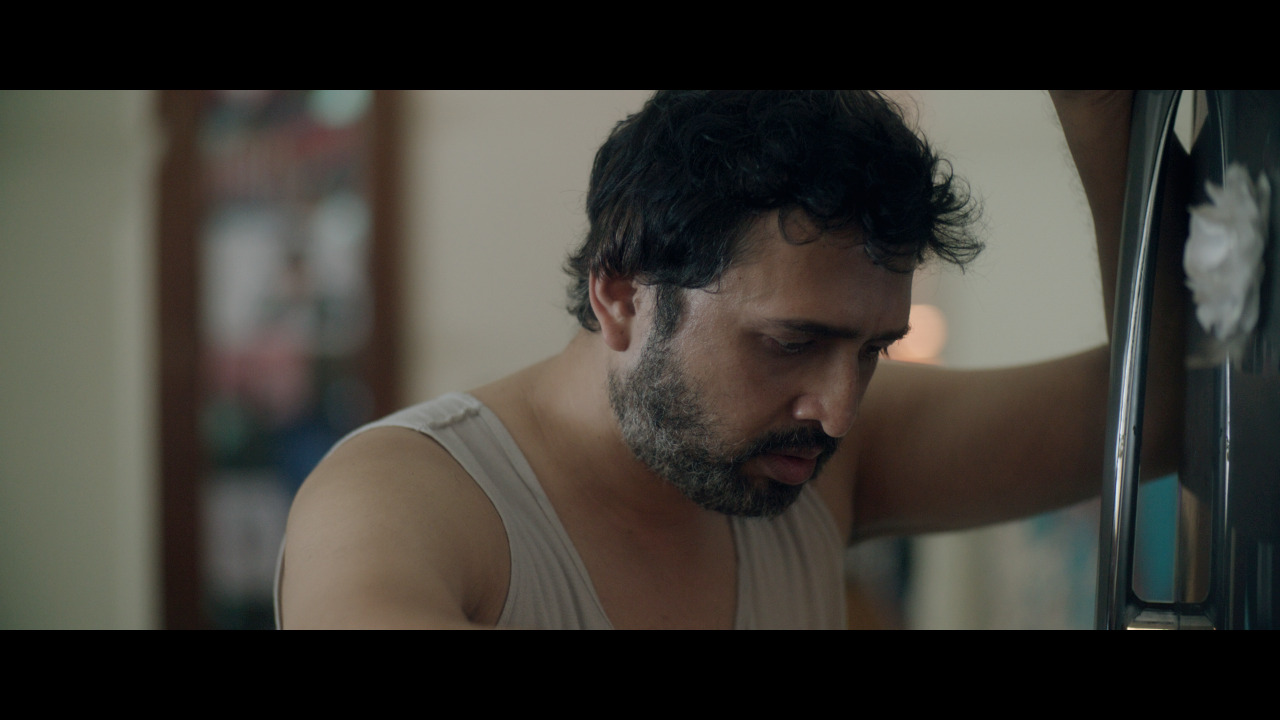 'The Last Wish' was inspired by many instances, Gautam said, such as visuals from some works of art and some deeply emotional thoughts written by a writer in a completely different setting. Photo courtesy: AGau and MaD

The film stars Archana Nipankar (who acted as Anandibai in the movie 'Panipat' and as Jui from Zee’s ‘ka re Durawa’), Amit Joshi and Gautam Marathe both of whom are known in the theatre/indie film circles of the Indian diaspora in Singapore.

It is directed by Anand Dilip Gokhale, winner of the Maharashtra State Award for best director for his feature ‘Oli ki Suki’, with the script written by Gautam Marathe.

Gautam Marathe, a finance professional by day with over 17 years of experience in banking and finance, has been active in theatre since his college days but found his true calling for theatre and performing arts when he came to Singapore in 2008.

“I have acted in many Singaporean productions, including plays in Marathi, Hindi and English as well as Indie films in Singapore. I have also written and directed a number of short plays and a short film over the last few years,” he told Connected to India.

The last theatre production he acted in was ‘Jihad Jones and Kalashnikov Babes’ of HuM Theatres.

Amit Joshi has also worked as a banking and finance professional for over 20 years. His love for the theatre began in college.

“I've acted in multiple plays along with Subodh Bhave, Lokesh Gupte, Mukta Barve during my college days, who are established names in the Marathi film industry now. I was fortunate to get associated with like minded people to pursue my passion for acting when I moved to Singapore. I did my first professional English play ‘Rafta Rafta’ with HuM theatre in 2010. I explored doing short-plays in Hindi as part of the Dastak Hindi Theatre Festival,” Amit said. 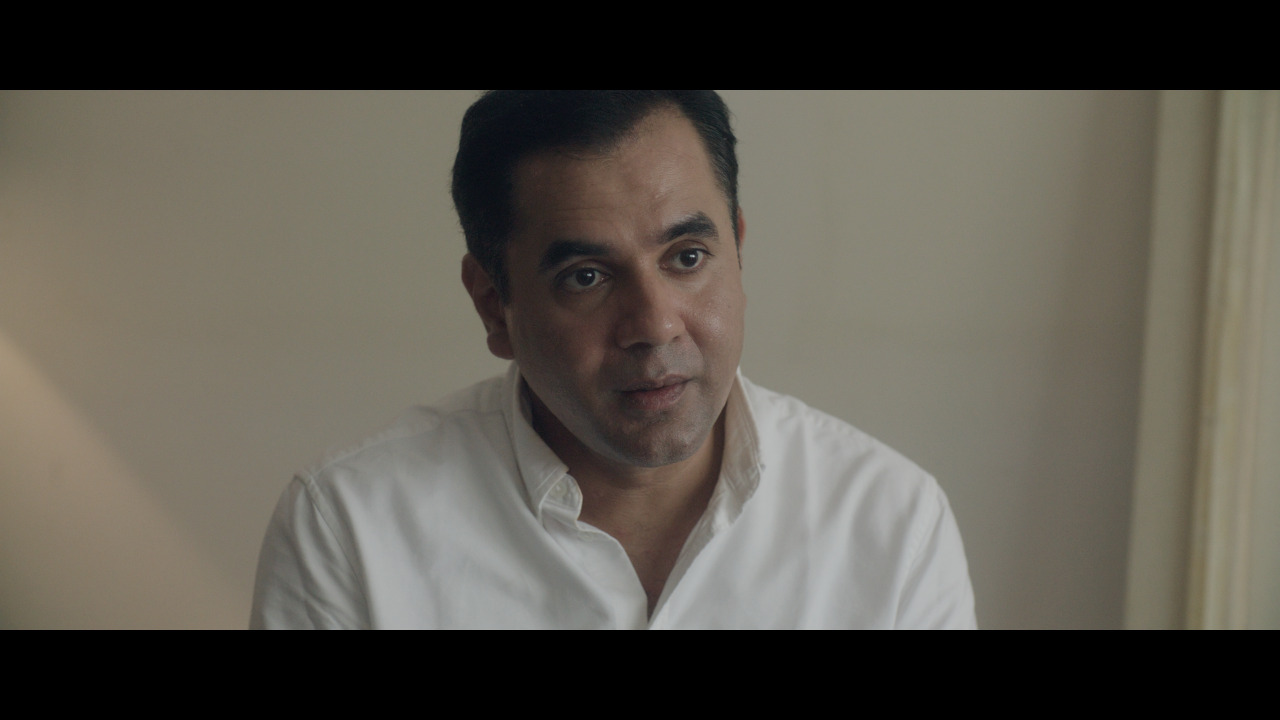 Amit said he was excited to be a part of the film the moment he read the script. Photo courtesy: AGau and MaD

'The Last Wish' was inspired by many instances, Gautam said, such as visuals from some works of art and some deeply emotional thoughts written by a writer in a completely different setting. Above all, the urge to explore the unknown emotions, the dark place in life which most of the people we know may not have experienced can be said to be the primary inspiration, he added.

Amit said he was excited to be a part of the film the moment he read the script.

“When we first read the script, I wanted to do the role of Bajyaa which Gautam played in the film and Gautam wanted to play Alok which I've played in the film, but our director Anand suggested we swap the roles instead and as they say the director is always right,” he added.

Amit further said that he has known Anand since his college days and when they read the script they had no doubt on who should direct the film. 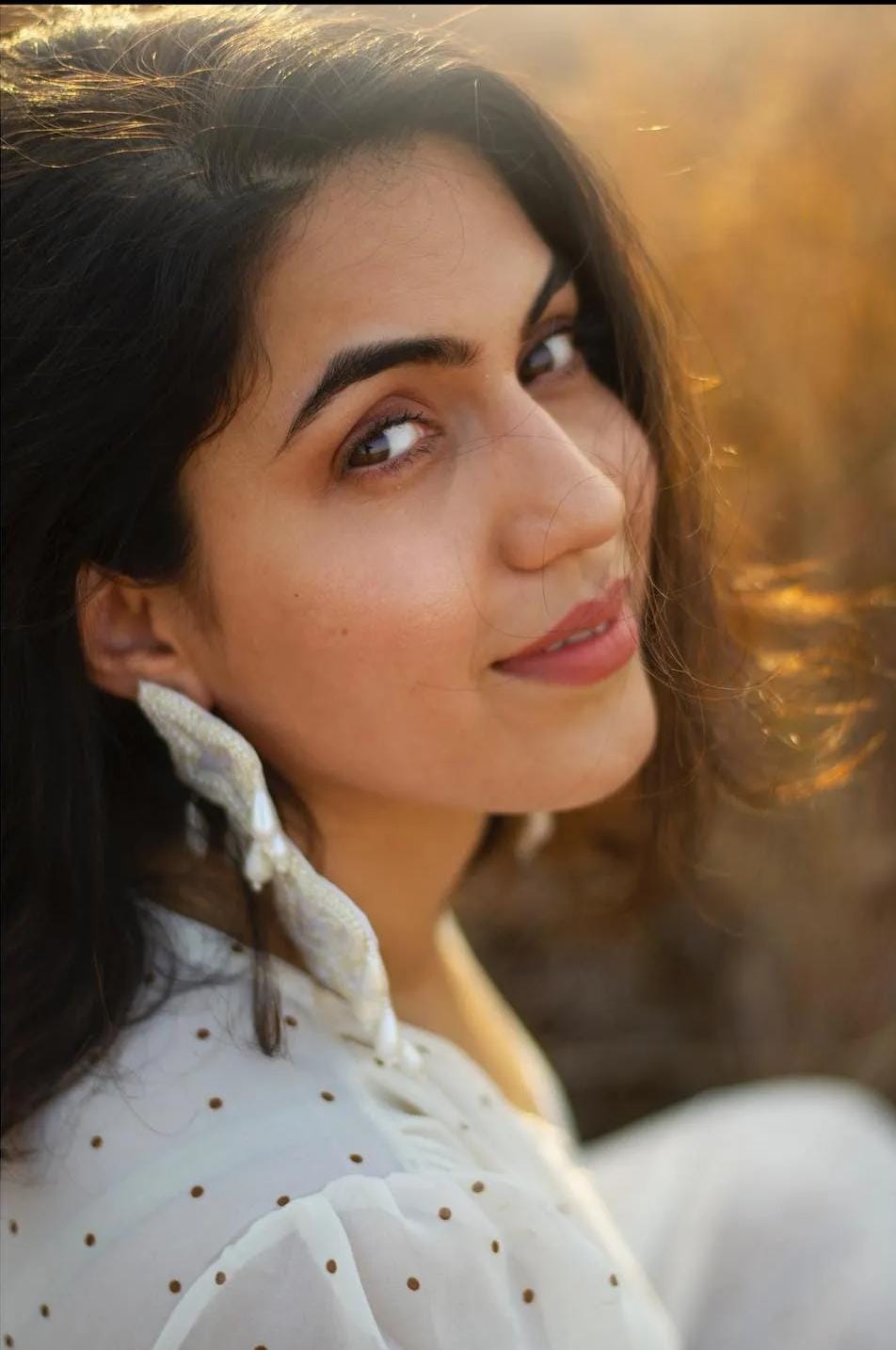 “We were really lucky to get Archana Nipankar on-board who has acted in the Bollywood film Panipat as Anandibai,” Amit said.

Marathi actress Archana Nipankar said that she wanted to explore different characters and challenging roles and this movie offered her the chance to do both.

“As an actor, being able to put yourself in tough situations and out of one’s comfort zone, and still making the characters very realistic is always very difficult. In this case, the real challenge was to sit in one place, with minimal props/restricted body language, using only my facial expression, eyes and voice to express and yet not make it monotonous,” she said.

The film is a deeply emotional story about unfulfilled love. The story portrays different aspects of love and friendship under very trying circumstances. Gautam said they plan to give the audience a glimpse into the world of extreme heartache and goodness of heart.

Amit said they want to connect to the audience with this highly intense story of three individuals who thought that the respective paths they've chosen were practical, but somehow could never move on from the baggage of the relationships they shared in the past. 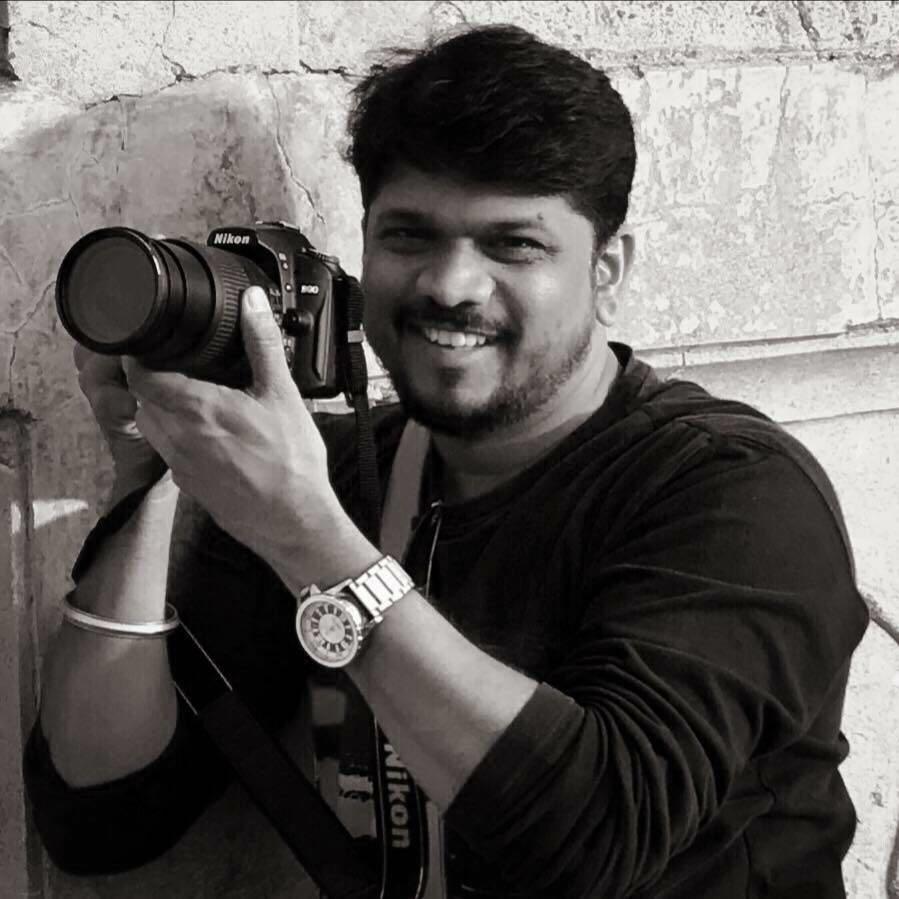 It is directed by Anand Dilip Gokhale, winner of the Maharashtra State Award for best director for his feature ‘Oli ki Suki’. Photo courtesy: AGau and MaD

Looking to the future, Gautam hopes to continue making quality content from Singapore.

“We want to build on this collaboration, tap into our experience and not only to bring quality content to our audience but also expand our audience base,” he said.

“There is a lot of talent available in Singapore and we would want to build that association and collaboration with these talents to ensure we bring quality content to the audience,” Amit added.

As Singapore gets its first Marathi indie film under the AGau and MaD banner, they also agreed that there is a significant enthusiasm for Marathi cinema in Singapore. Marathi cinema lovers have been thronging to Marathi cinema coming from India for its limited shows.

“We have literally put our heart and soul into our fist Marathi independent film, we have made it with a lot of love and passion and we sincerely hope that the audience is able to connect with it,” they said.