After Priyanka in Quantico, another Bollywood actress is ready to join the Hollywood world. Amy Jackson will be making her debut in American showbiz. She will be seen in the third season of superhero action-adventure television series Supergirl. 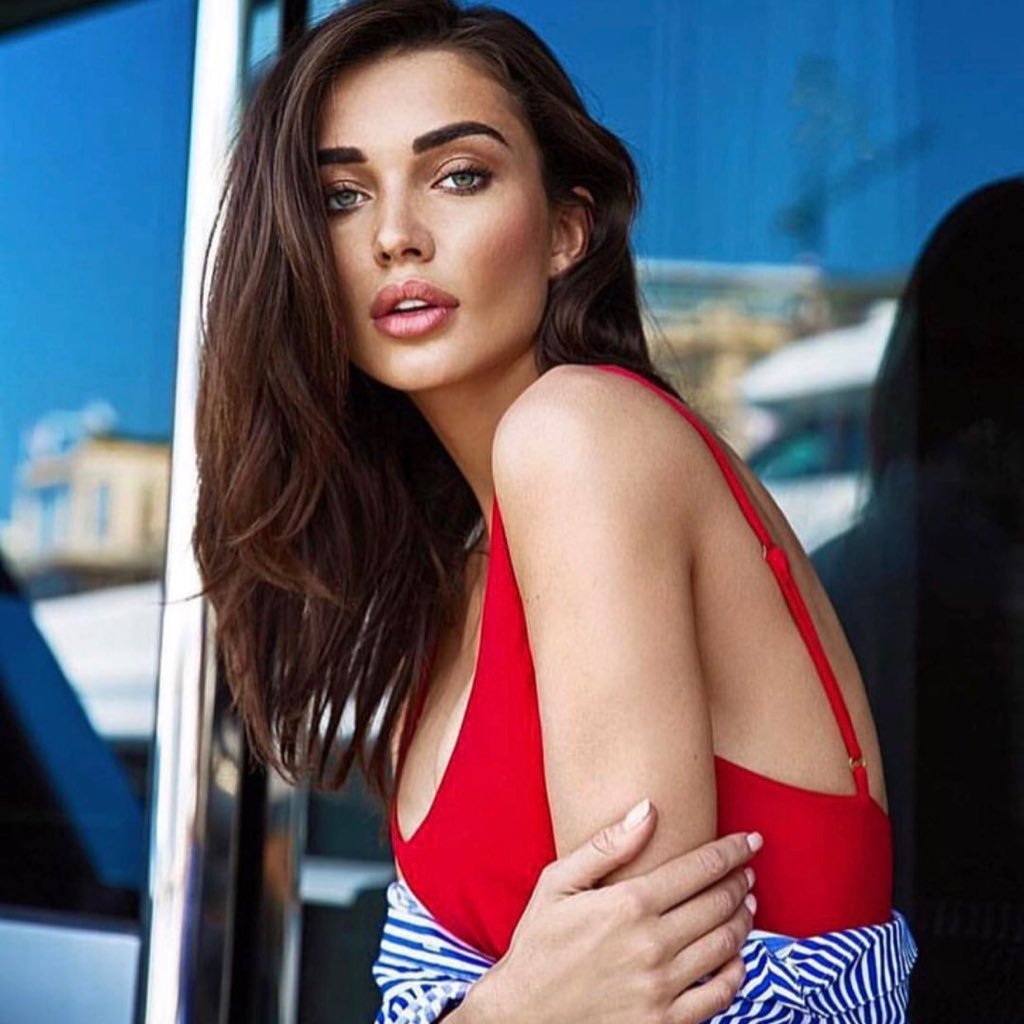 Amy will be seen playing Saturn Girl in the third season of the series.

The actress on Monday night tweeted, “Finally! So now you know what I’ve been getting up to in Canada over the past couple of weeks! ‘Supergirl’ new recruit Saturn Girl.”

FINALLY! So now you know what I've been getting up to in Canada over the past couple of weeks 😛 #SuperGirl new recruit #SaturnGirl

Supergirl, played by Melissa Benoist will be getting a helping hand from Saturn Girl, reported deadline.com.

Saturn Girl, also known as Imra Ardeen, is a kind, smart, and strong-willed hero who uses her telekinetic ability to help those in need. She was born on Titan, one of Saturn’s moons, and arrives on Earth to help Supergirl battle one of her biggest threats. The series, based on the DC characters created by Jerry Siegel and Joe Shuster, is produced by Berlanti Productions in association with Warner Bros Television.

Amy, who began her career as a model and has since worked in Hindi and southern cinema. In India, she will next be seen starring in 2.0, the sequel to Robot.

Quick bit of Vegas craziness for the weekend 😛 pic.twitter.com/B3AQxBimON

Amy Jackson has completed shooting for Shankar’s 2.0, she is eagerly awaiting to shoot a dance number for the Rajinikanth-Akshay Kumar starrer. Touted as one of the biggest tracks ever, the song featuring Amy and megastar Rajinikanth is set to break the record of the Aamir Khan-Katrina Kaif song Malang (Dhoom 3) which took 10 days to finish.

Talking about the big song and dance sequence to be shot over a period of 12 days, Amy informed, “We have completed the shoot for 2.0. Only a song is left. Rajini and I are going to shoot for a 12-day song schedule next month. We are nontraveling for the song, it will be indoors. There will be a huge set erected for the same, much like Shankar’s style.”

“AR Rahman is composing the song which will have a lot of dancing and romance. It has a bit of both, but it’s going to be a dance track,” Amy added.