The US Senate confirmed Judge Amul Thapar to a key judicial position on the powerful US court of appeals. 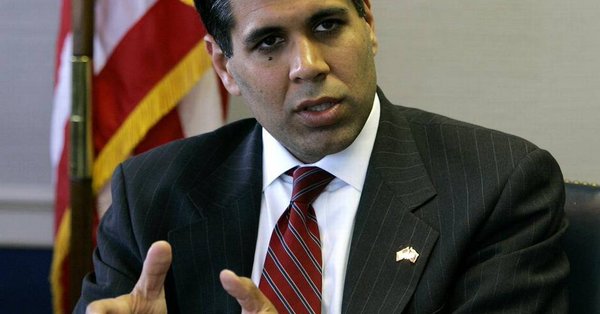 Sri Srinivasan, who was appointed to the DC circuit court of appeals by President Barak Obama and confirmed in 2013, is the first Indian-American ever to be named as a judge to the American counterpart of India’s high courts.

"Judge Thapar will make an outstanding addition to the US Appeals Court for the Sixth Circuit," said senate majority leader Mitch McConnell on Thursday.

McConnell said Thapar has a reputation as a qualified judge with an impressive legal mind who will fairly apply the law to all who enter his courtroom.

"Judge Thapar has been recognised for his work on the bench, and the most recent edition of the Almanac of the Federal Judiciary quoted attorneys who agreed that Thapar has the excellent legal ability," he added.

The South Asian Bar Association of North America (SABA) also congratulated Judge Thapar on his confirmation to the Sixth US Circuit Court of Appeals. 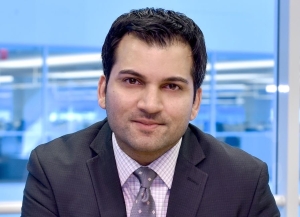 "On behalf of SABA, I congratulate Judge Thapar who is a proven asset to the federal judiciary, the people of the Commonwealth of Kentucky whom he's served for almost a decade, and the South Asian legal community," said SABA president Vichal Kumar.

"Judge Thapar's confirmation further cements his legacy as a pioneer, esteemed jurist and dedicated public servant. We anticipate that Judge Thapar's renowned dedication to his craft and commendable judicial temperament will serve him well in this integral position," he said.

Currently a US District Court Judge, Thapar was nominated by Trump on March 21. Thapar was among the 20 judges whose names Trump had released during his presidential campaign as shortlisted candidates for his Supreme Court nominees.

Thapar, 47, was born in Detroit to immigrants from India, Raj Thapar and Veena Bhalla. He went to college in Boston and studied law at University of California, Berkeley.