Legendary actor Amitabh Bachchan has been conferred with the coveted Dada Saheb Phalke Award. A recognition of his contribution to Bollywood for the past five decades, he was declared as recipient for 2018 on 24 September.

This prestigious award is given  for "outstanding contribution to the growth and development of Indian cinema." The award was instituted in 1969, in honour of  legendary film producer-director Dadasaheb Phalke, known as the Father of Indian Cinema. It is considered to be the highest honour by the Indian government in the field of cinematic art.

Information and Broadcasting Minister Prakash Javadekar was first to confirm the news in a Twitter post. He tweeted that, “The legend Amitabh Bachchan who entertained and inspired for two generations has been selected unanimously for #DadaSahabPhalke award. The entire country and international community is happy. My heartiest congratulations to him. @narendramodi @SrBachchan”. 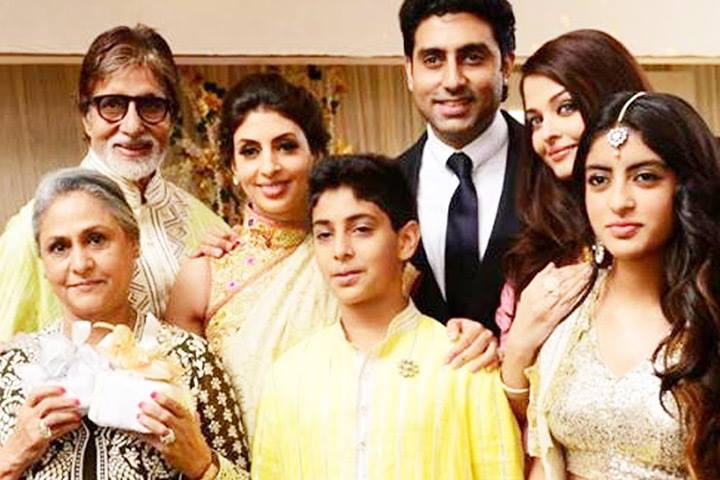 Amitabh’s children  Abhishek  and Shweta  said they are filled with pride for him and overjoyed at his achievement. Close friend, superstar Rajnikanth congratulated him through a tweet and said that Senior Bachchan richly deserved this commendable honour.

Smriti Irani, Bollywood folks as well as Indians from all walks of life lauded the 'bonafide rock star' and thanked him for inspiring generations with his diverse work. 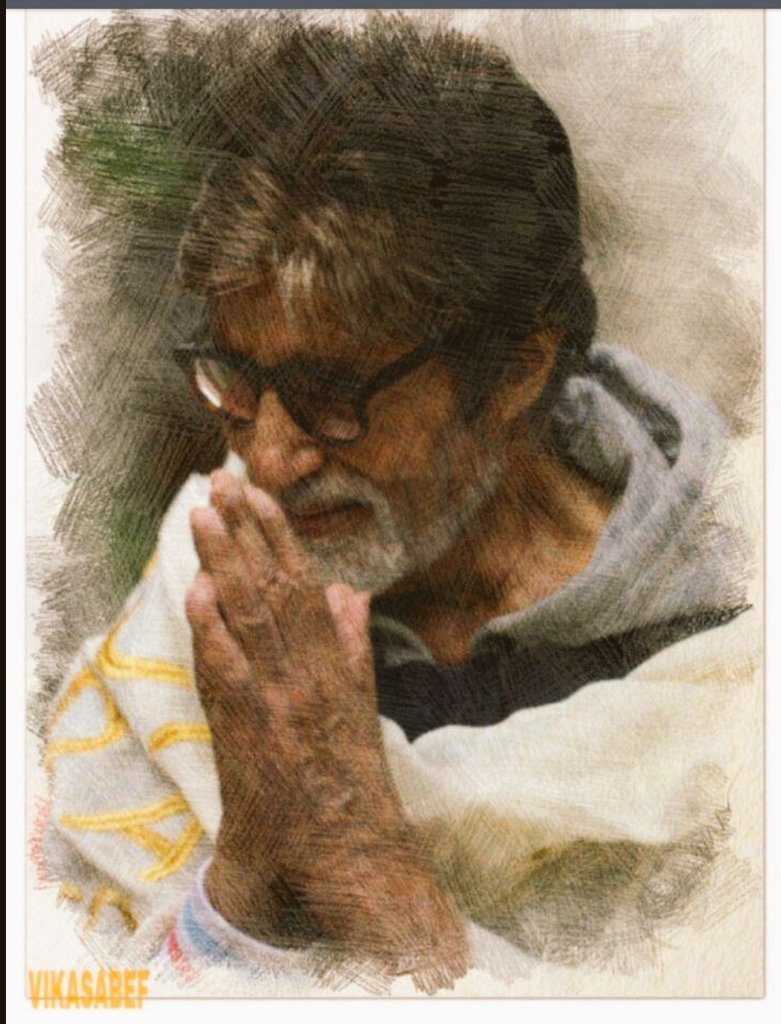 Bachchan himself reacted to the win and said he is ‘Humbled and grateful’.

The award comes in the year that marks his golden jubilee in cinema and couldn’t have been better timed. The Superstar  made his debut in 1969 with Saat Hindustani and has more than 180 films to his credit over five decades. 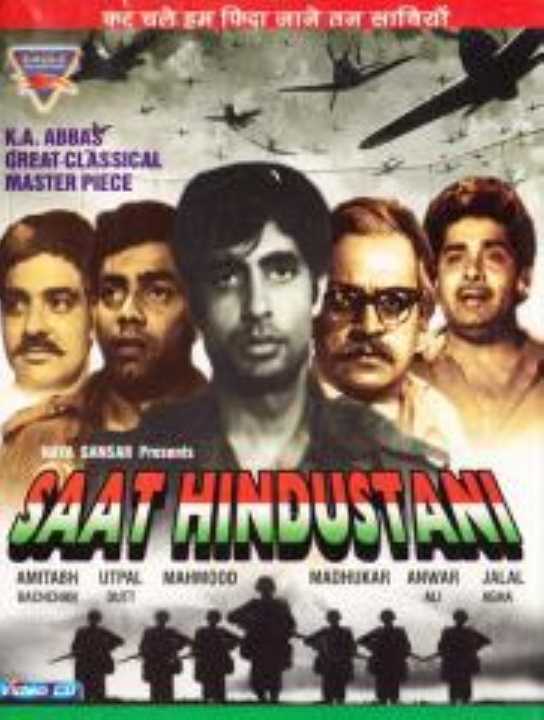 Bachchans film career spans across family films and comedies such as Anand, Mili and Chupke Chupke; thrillers like Parwana and Bombay to Goa; musical romances like Kabhi Kabhie; blockbusters like Sholay, Anand, Amar Akbar Anthony, Coolie and Hum; but most famously as an  “angry young man” in Zanjeer and Deewar. Movies in his silver years include Kabhi Khushi Kabhie Gham, Mohabbatein, Baghban and Pink. 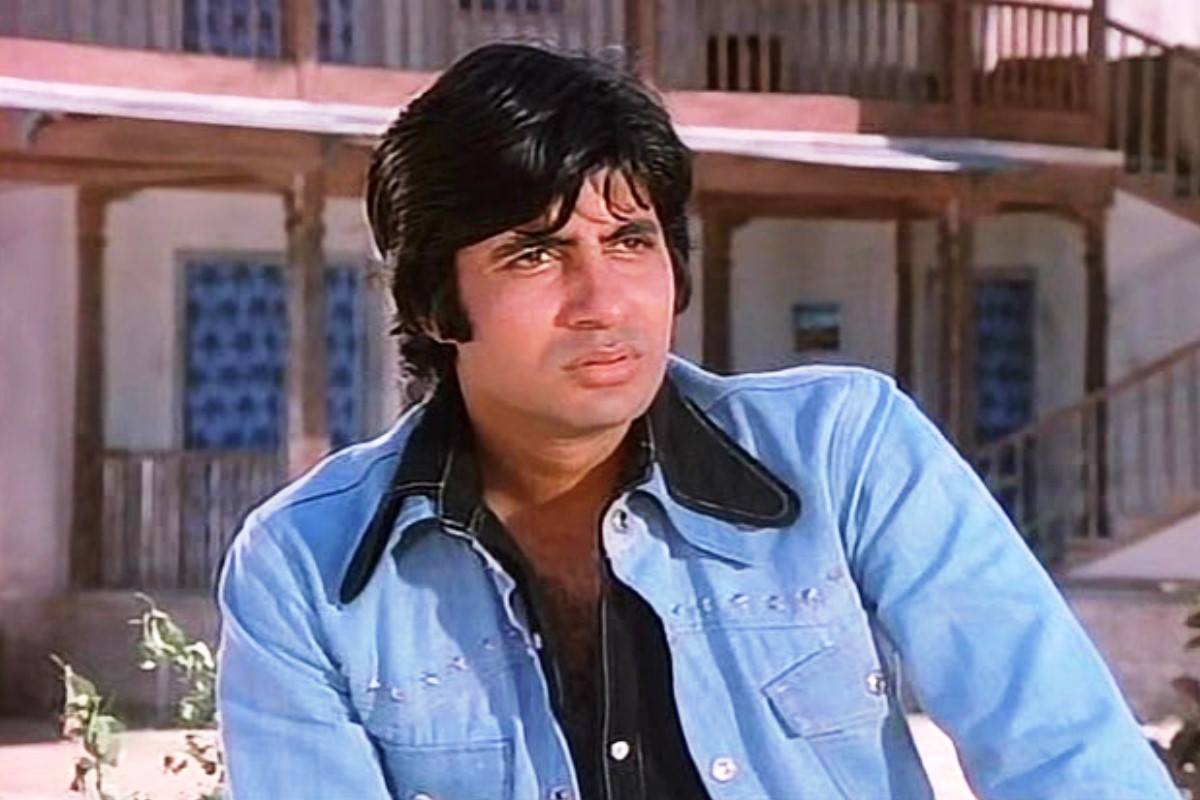 With fifteen filmfare trophies and four National Awards (Agneepath, Black, Paa and Piku) he continues his amazing run by playing an amicable host on Kaun Banega Crorepati. His other awards include the Padma Shri in 1984, the Padma Bhushan in 2001 and Padma Vibhushan in 2015. 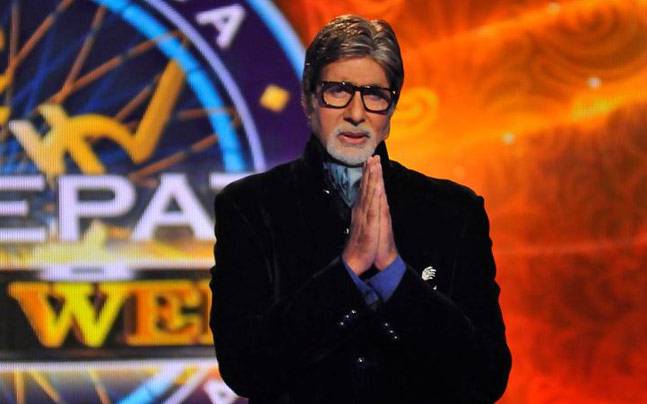 The Dadasaheb Phalke award crowns his luminous career and comprises a Swarna Kamal (Golden Lotus), a shawl and a cash prize of ₹1,000,000.