According to US media reports, tech giant Amazon has begun the process of cutting jobs across the company this week and stated that layoffs would continue into 2023 as its annual planning process extends into next year. 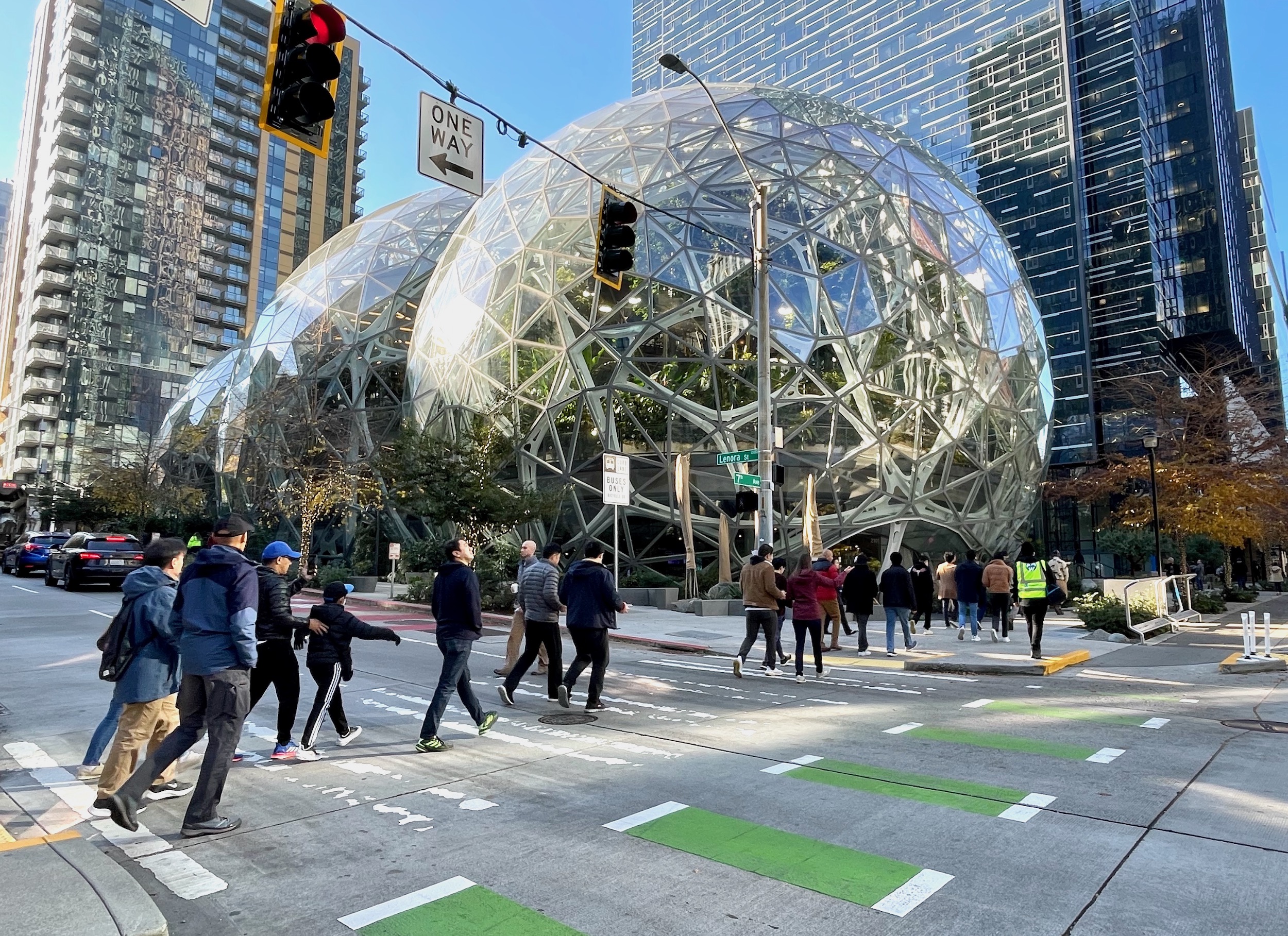 The total number of layoffs "remains fluid" and could change. Photo courtesy: Twitter/@kslosh

"Those decisions will be shared with impacted employees and organizations early in 2023", said Andy Jassy, who became the company's Chief Executive Officer in 2021, in a letter to Amazon employees.

Jassy added the company was in the middle of an annual operating planning review where it was making decisions about what should change in each of its business.

"After a deep set of reviews, we recently decided to consolidate some teams and programs. One of the consequences of these decisions is that some roles will no longer be required," hardware chief Dave Limp had earlier written in a memo to workers.

The New York Times this week reported that Amazon was planning to lay off approximately 10,000 employees in corporate and technology roles. The report said the cuts would be the largest in the company's history.

The figure makes up roughly 3 per cent of its corporate workforce, and the total number of layoffs "remains fluid" and could change.

The cuts would mainly impact its devices organisation, retail division and human resources. Managers have begun informing employees that they have two months to find another role inside the company or accept severance, CNBC reported.