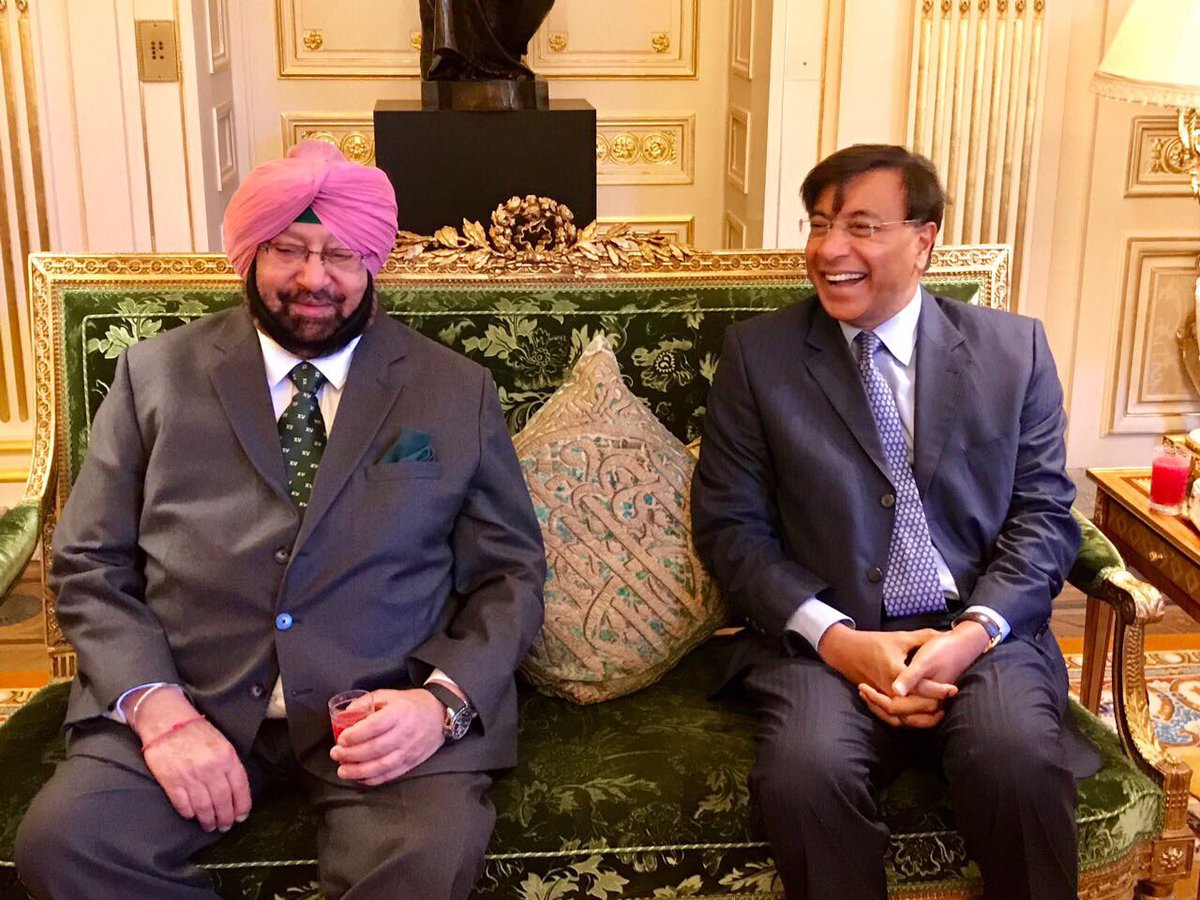 During his visit to the UK, Punjab Chief Minister Captain Amarinder Singh has welcomed NRIs to invest in the state, assuring them of his government’s full support in ensuring a hassle-free business environment with all necessary clearances within a week of application.

He said this during the London launch of his authorised biography titled The People’s Maharaja, The Tribune reported.

In an interactive session with @suhelseth during the launch of my authorized biography, The People's Maharaj, in London. Great session. pic.twitter.com/0rGFly9yDA

During an interactive session with advertising guru and author Suhel Seth and his biographer Khushwant Singh, the Chief Minister spoke on a wide range of subjects, including the SYL Canal, on which he said his government was waiting for the final judgment of the Supreme Court. He said in the last six months, the government had laid the foundation for Punjab’s progress as corporates from India and other countries had shown interest in investing in the state and efforts were being made to facilitate them.

A special moment for me on this #SaragarhiDay as my book on the historic battle marks its London launch. A small tribute to the bravehearts pic.twitter.com/DdNFk2GAwY

Capt Amarinder also inaugurated the ‘connect to your roots’ programme for young NRIs at the India House in London today. The programme aims at reaching out to the non-resident Punjabi youth settled abroad.

Capt Amarinder has been on a tour to the UK since September 7 where he has been taking part in discussions over his book on the Battle of Saragarhi as well as a biography written on him. After finishing his UK tour, he will be proceeding to Israel on September 13-18 for an official visit before returning to India.

Amarinder’s trip has caused disaffection, with the opposition parties attacking him on his timing. Speaking to The Indian Express, Leader of Opposition in the Punjab Assembly Sukhpal Khaira said that while there was no problem if the Chief Minister went abroad on the tour and for any purpose, private or public, but the timing of his visit was unfortunate.

“How can the CM go abroad on a tour when government officials are yet to be paid salaries for the month of August? Even the so-called crop loan waiver of the state government has not fructified and the farmers are still committing suicides, 200 have died ever since he took over as the Chief Minister, and yet he has gone abroad to promote his books,” said Khaira.

“On the other hand, he has no problem travelling abroad. Amarinder is also yet to visit the families of farmers who have committed suicide under loan distress, nor has he toured the state after assuming office, yet he has time to go abroad,” Khaira added.