August 15 – the day when Indians across the globe celebrate Independence Day, marked the birth of the world’s largest democracy. Coincidentally there are five other countries, which celebrate their Independence Day on August 15. 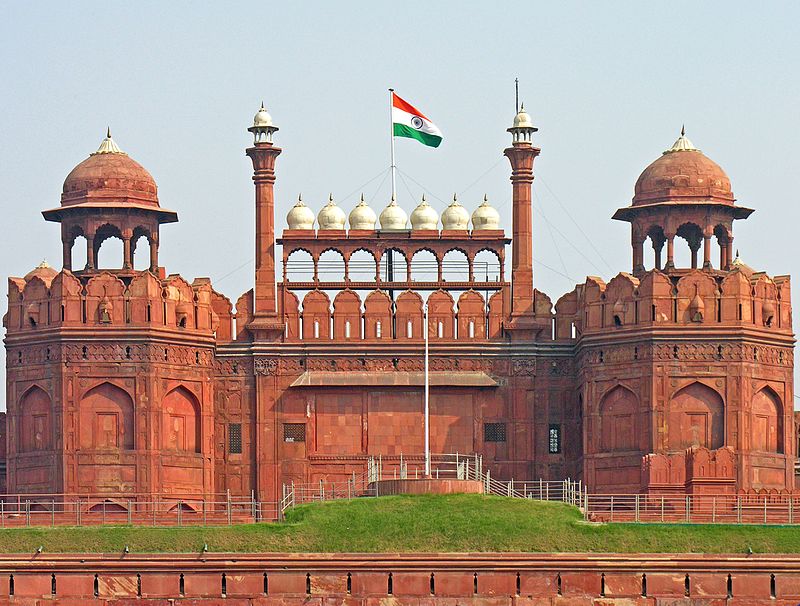 The national flag of India hoisted on the Red Fort in Delhi. Photo courtesy: Wikipedia 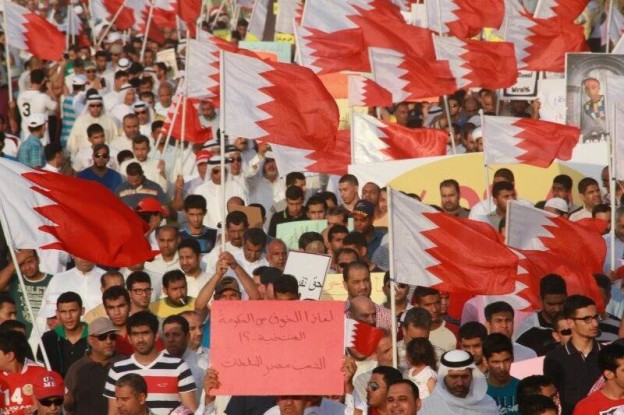 This Middle Eastern island country gained independence from its British colonial rulers on August 15, 1971, after a United Nations survey of the Bahraini population.

However, Bahrain does not celebrate its National Day on December 16 to coincide with the day that former ruler Isa bin Salman Al Khalifa ascended to the throne. 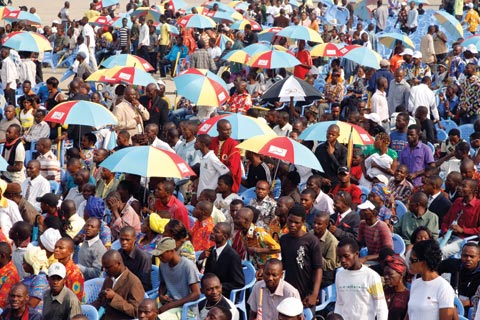 Part of a large crowd in Kinshasa, Democratic Republic of the Congo. Photo courtesy: un.org

The Central African country gained independence from French colonial rulers on August 15, 1960. The region came under French rule in 1880 and became known first as French Congo, then as Middle Congo in 1903. 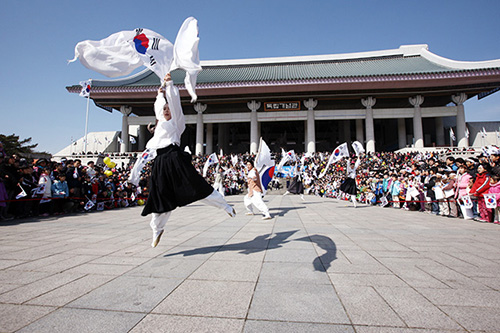 Crowds gather to watch a performance at the Independence Hall of Korea on National Liberation Day. Photo courtesy: korea.net

Both North Korea and its sister state South Korea gained independence from Japan on August 15, 1945, after the Korean Peninsula was liberated by the Allies at the end of Second World War. This day, Japan surrendered in World War II, in effect ending the war.

The government was created three years later on August 15, 1948, and the country was officially named the Democratic People's Republic of Korea. Pro-Soviet Kim Il-sung was made the first Premier of the country. The country celebrates its Independence Day as Chogukhaebangŭi nal or Liberation of the Fatherland Day.

One of the smallest countries in the world, Liechtenstein was freed from German rule in 1866 and celebrates August 15 as its National Day since 1940.

Liechtenstein decided to celebrate the National Day on 15 August as a combination of the Feast of the Assumption (a celebration of Assumption of Mary into Heaven) and the Reigning Prince's birthday.