All work passes for N Korean nationals in Singapore revoked

All work passes for North Korean nationals in Singapore have been revoked, according to a report submitted to the United Nations Security Council (UNSC) on Mar 19.

The report outlined measures taken to implement sanctions against the reclusive regime.

North Koreans are also screened against the Immigration and Checkpoint Authority’s system during entry clearance. Those who are persons designated under relevant UN resolutions “will be denied entry and returned to their last port of embarkation, in accordance with international practice”, the report said. “Singapore also imposes a visa requirement on all nationals of the DPRK who wish to enter Singapore.” 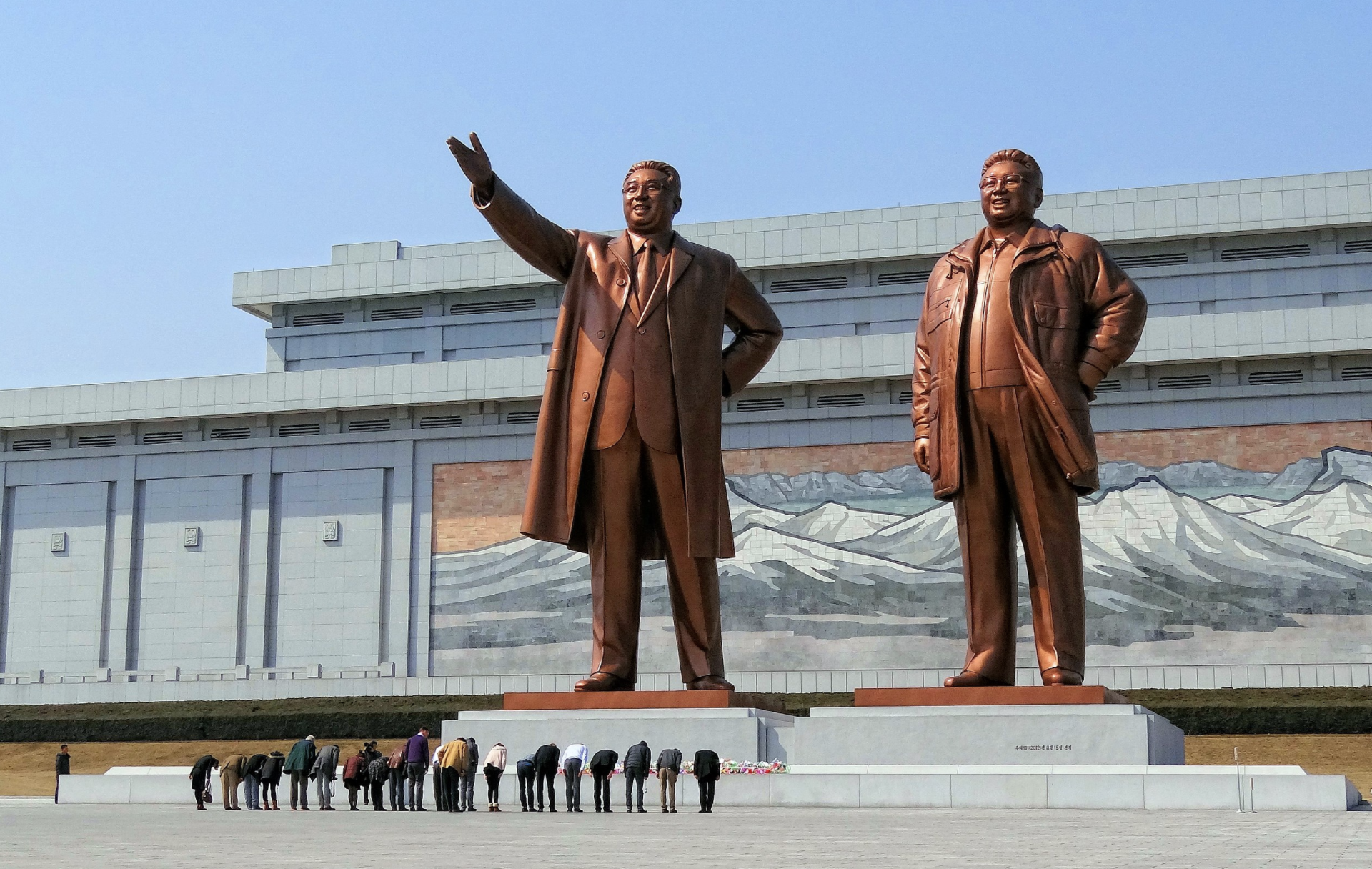 Singapore suspended trade relations with Pyongyang back in November 2017 – about two months after North Korea-related sanctions were imposed by the United States on a number of firms and individuals.

Two of these entities were based in Singapore, according to a report by Todayonline.