All 800 Singapore pilgrims have managed to complete the major rituals of hajj safely: Yaacob Ibrahim

“All 800 Singapore pilgrims have managed to complete the major rituals of hajj safely and without any major incident, Alhamdulillah,” said Yaacob Ibrahim, Minister for Communications and Information Incumbent in Singapore. 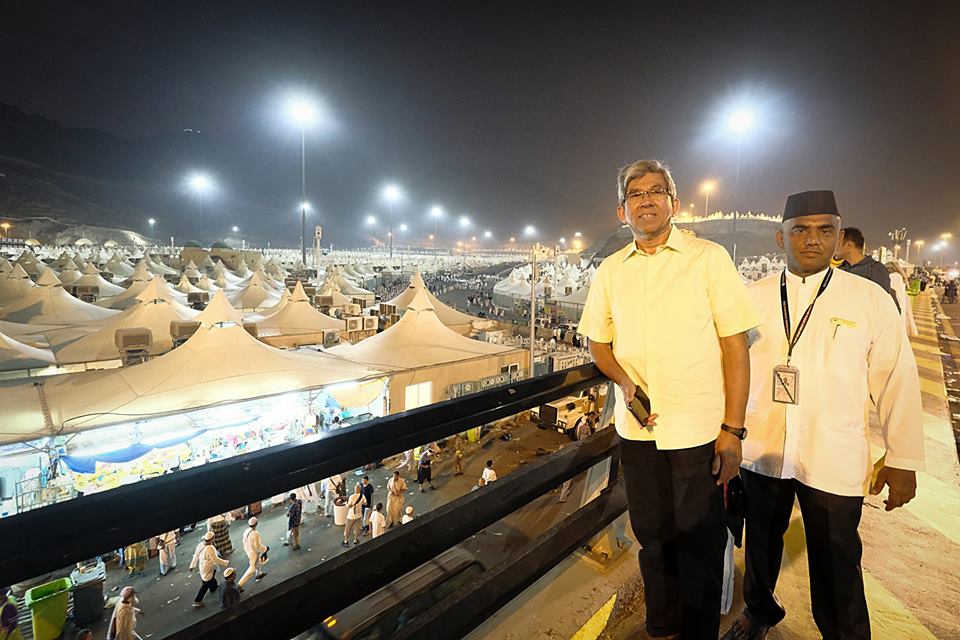 “Majority will be completing the stoning rituals in Mina tonight and would be making their way to Mecca or Medina for the next stage of their stay,” he added.

Hajj has been an intensely personal experience for me and everyone here as we battle many physical and spiritual challenges but it has also been a celebration of the concept of community, within the Singapore delegation and beyond, shared the member of the governing People's Action Party (PAP) on his Facebook page.

The Minister expressed that he was grateful for the excellent facilitation and warm hospitality by the Saudi Hajj Authorities and claimed, “It is indeed a mammoth task to facilitate the needs of more than 2 million pilgrims simultaneously during the hajj!”

“I am very proud of the professional services by our able medical support team which has continued the tradition of dedication for Singaporean pilgrims since the 1980s. Besides taking good care of our own pilgrims, they too have been flying the Singapore flag high since 2006 by extending the service to Australian pilgrims,” he added.

“I am touched by the patience, perseverance and discipline shown by our pilgrims. They took everything in their stride as they see these as a challenge from Allah. I am happy that they have been able to perform their Hajj without any major incident. Ultimately, the sacrifices they made serve only to strengthen their faith in the Almighty and their commitment to be a better person overall.

Through my interactions with pilgrims, Islamic Religious Council of Singapore (MUIS) staff, volunteers and Singapore Mission in Saudi Arabia, I am heartened by the strong show of commitment towards excellence of mind and spirit connecting with the heart and soul,” he added.

He concluded by saying, “As the Head of Delegation of the Singapore Hajj Mission, it has indeed been a privilege and an honour for me to be a part of this beautiful journey.