Bradford, Doncaster and Rotherham are providing the backdrop for the major Bollywood film, highlighting the trend in recent years of the island country playing host to Indian film crews as part of Britain's film-making boom. 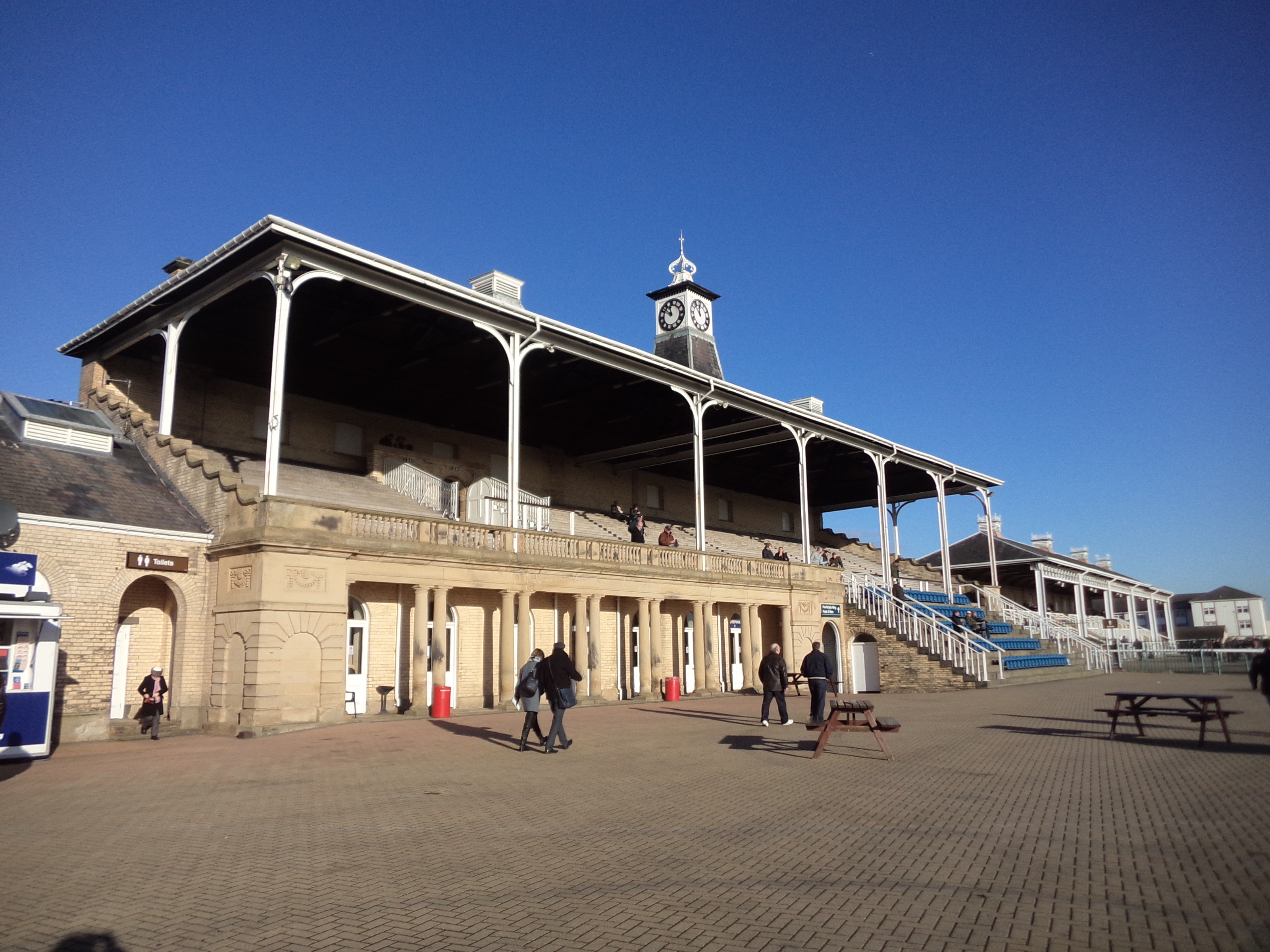 In a session at the Doncaster Racecourse last week, actors portraying India's 1936 Olympic hockey team were greeted by a cheering crowd as they climbed off a vintage coach, before Nazi officers viciously beat a couple of their over enthusiastic fans. Behind them, giant swastika banners were draped from the racecourse's historic Clock Tower Stand.

Doncaster Racecourse was set up to depict Berlin's 1936 Olympic Stadium. The Bollywood movie, set for release on Independence Day 2018, focuses on India's Olympic hockey players in 1936 and 1948.

Bollywood superstar Akshay Kumar, who was listed as one of the world's top 10 best-paid actors in Forbes recent list, will be headlining the film.

Set out on a brand new journey, aiming for nothing less than #GOLD! Day 1 of Gold, need your love and best wishes as always :) pic.twitter.com/TiOhw9P3YV

The film is directed by Reema Kagti, and is being produced by Ritesh Sidhwani and Farhan Akhtar under the Excel Entertainment banner. Talking about her new project, Reema told Hindustan Times, “Love for sports is one of the few things which unites people from all walks of life. Having been inspired by our win at the 1948 Olympics, I’ve been wanting to tell this story of our great win for a while now. There is this sense of great adrenaline rush that sports films bring out which only a few genres manage to do.”

Among the other locations being used, Bradford's Midland Hotel, Harrogate's Old Swan Hotel and Leicester's Grand Hotel are all standing in for different parts of the Bombay Club in colonial Mumbai. Rotherham FC's old Millmoor stadium doubles as an Indian hockey pitch. Dalton Mills in Keighley is a German army camp. The homes of Bradford Bulls, Leeds Rhinos and York City FC have all had a sprinkle of Bollywood stardust.

The UK has become the destination of choice for many global film-makers, with talent from both Hollywood and Bollywood making it their home from home. Movie production in the UK has grown 72% since 2014, the Office for National Statistics has reported.

Last year, 1.3 billion pounds were spent by foreign filmmakers in Britain, according to the British Film Institute (BFI) - double the figure in 2012. The number of Indian films shot in the UK has increased from less than five between 2006-08 to 22 so far since 2015.