Highlighting his enthusiasm and playfulness on set, Bollywood superstar Akshay Kumar is showing the world that he’s still having fun making movies. From pulling pranks on his co-stars to parallel bars and cartwheels, Akshay Kumar seems to be at his best during the filming of Gold. 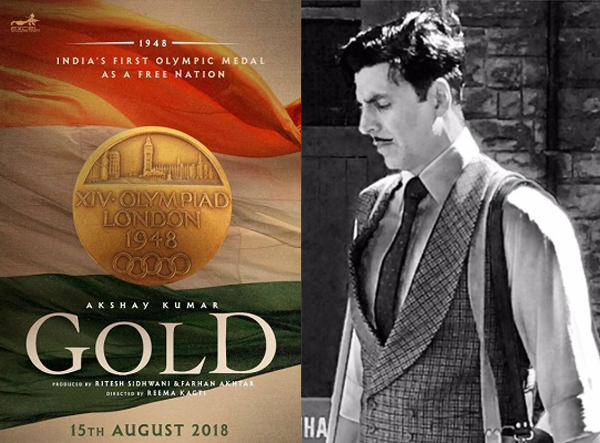 He released a behind-the-scenes video from the filming titled Gold, Making of Tapan Das, which captures some of the quirks, mischief, and a lot of physical comedy that has helped shape the character of the man who led independent India's first gold-medal winning hockey team.

In the video, Akshay Kumar said, "As Tapan Das, playing a Bengali Indian team's manager in the pre-Independence era, we added a moustache, a dhoti with a jacket, and a differently styled hairdo."

Hitting theatres on Independence Day in India, the story of GOLD highlights India's emergence from the shadow of the British Empire as it meets the British hockey team on the field, this time as a nation of its own.

Watch the making of Akshay Kumar as Tapan Das here: