United Arab Emirates’ (UAE) city of Ajman will boast of the world’s largest electric vehicle transport system, courtesy ULTra Fairwood, a unit of Fairwood Group Company. It will be a citywide integrated transportation system, a combination of Personal Rapid Transit (PRT) and Group Rapid Transit (GRT). The system capacity will be a mind-boggling 1.64 million passenger trips per day. 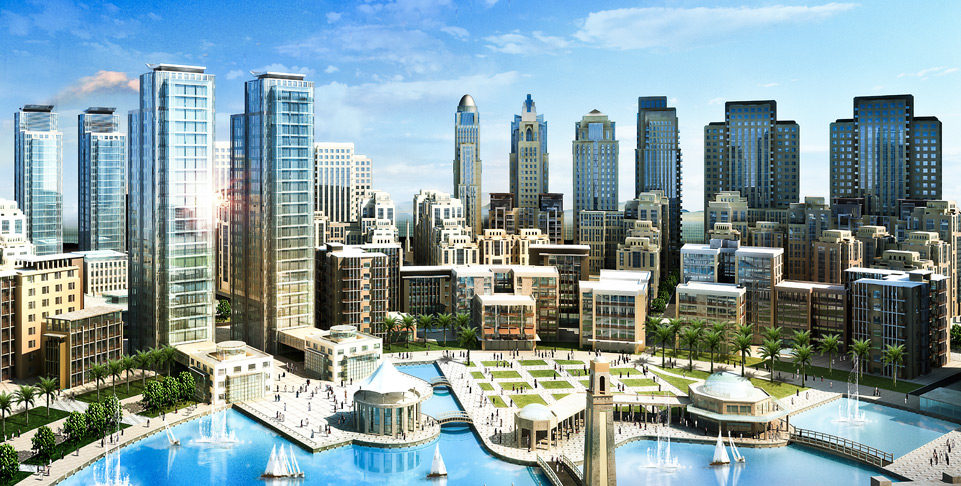 The city of Ajman is going to have the world's largest electric vehicle transport system. Photo courtesy: ajmanded.ae

In this connection, ULTra Fairwood (UF), along with its partners, recently signed an agreement with the Government of Ajman (UAE) to implement PRT and GRT within the Ajman City. The system will act as a medium for efficient and effective mobility within Ajman core area. The project in Ajman would be implemented in two phases and will spread out in the whole city connecting major tourist destinations, commercial districts, and residential zones.

The capex value of the core project will be USD881 million, and the system cost, supplied by ULTra Fairwood, will be USD723 million (~INR4.7 billion).

The vehicles for the project will be produced in India, for the world market. This will be the world’s largest autonomous vehicle production facility.

Personal Rapid Transit (PRT) and Group Rapid Transit (GRT)
For the uninitiated, Personal Rapid Transit System (PRT) is a six-seater battery-powered driverless vehicle which uses rubber wheels running on an elevated guide way. The PRT is, in fact, a personal taxi which is demand responsive to any user. The PRT transports the users anywhere within the track network directly and without any stops. Stations are off-line allowing the PRT pods to bypass all stations en-route to the destination thereby reducing travel time. It is an energy efficient and sustainable system. 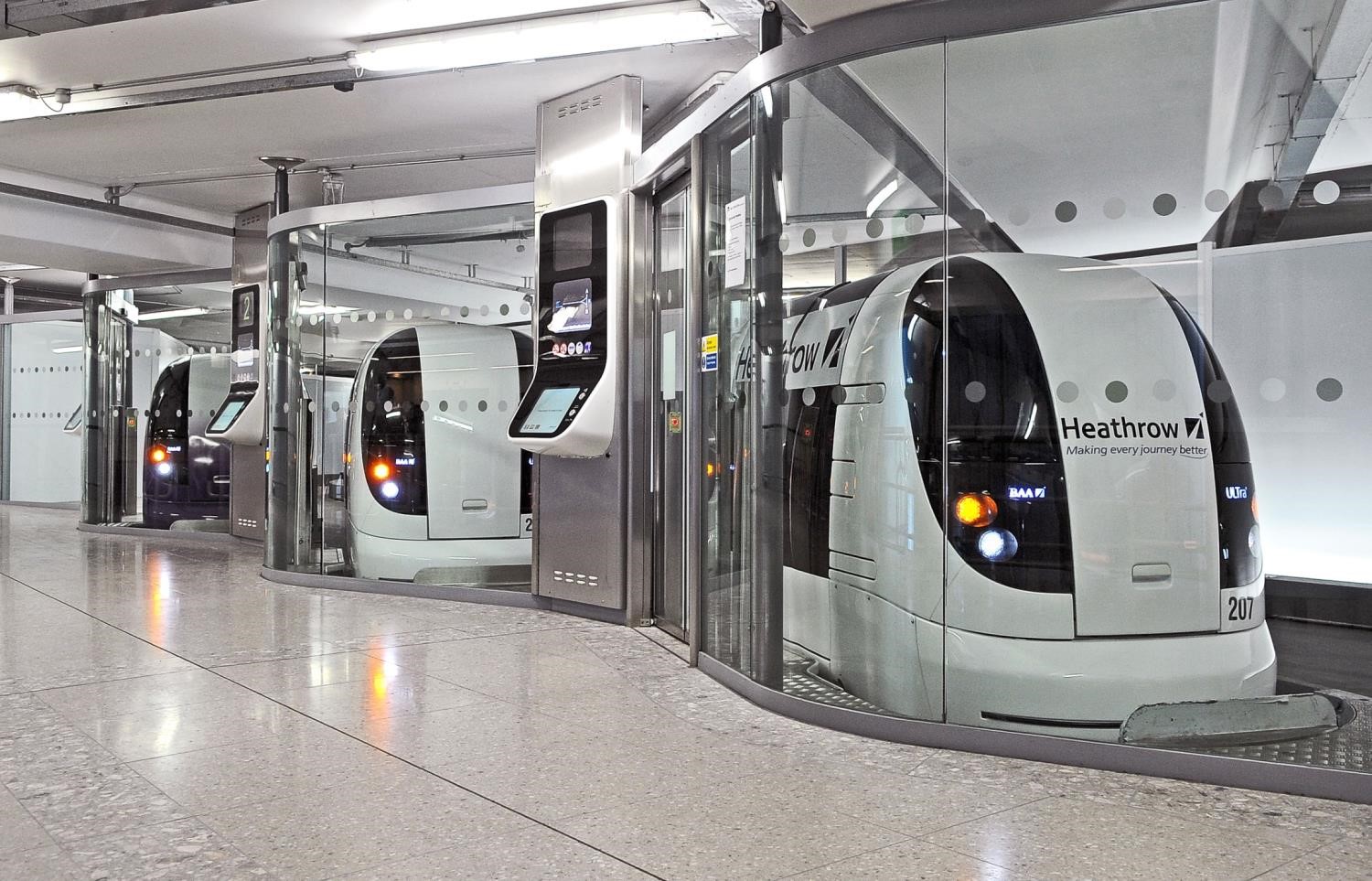 The GRT system is a 30-passenger capacity driverless, electric vehicle that travels on a dedicated track – at grade and elevated. GRT is a public transport system, which will integrate seamlessly with the PRT system.

ULTra Fairwood is owned by Fairwood Holdings, India, which will become one of the few Indian owned global leaders in technology. ULTra Fairwood have exclusive technology rights in India and several other countries to implement PRT systems, and are currently at various stages of PRT project development in over 70 cities in India and overseas.