Brigadier Mohamed Abdullah Alwan, executive director of the General Directorate for Residency and Foreign Affairs, handed over the visa to Pallolathil at a ceremony in Ajman. 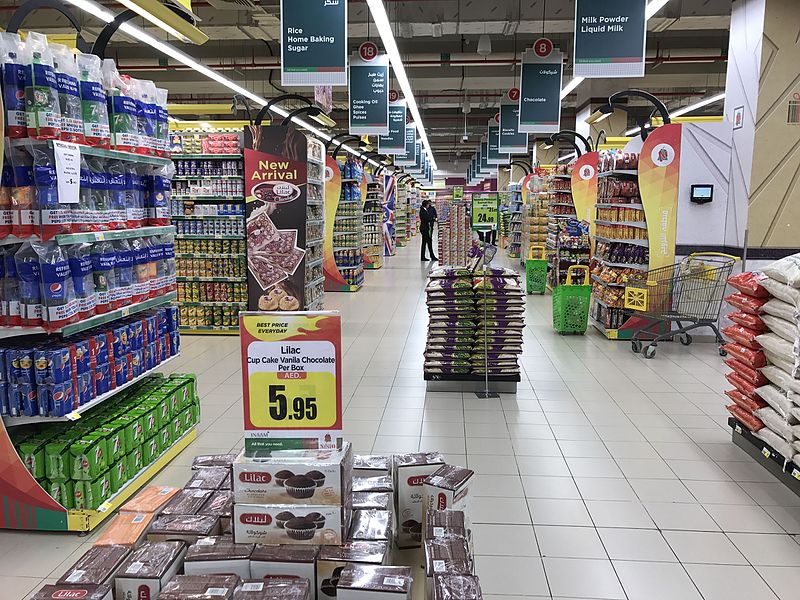 Nesto Group has scores of hypermarkets across the UAE. Photo courtesy: Wikimedia

“The residency scheme would help cement the country’s position as an investment hub and give security to residents across business as well as in medical, scientific and engineering fields,” said Brigadier Alwan.

Nesto Group has scores of hypermarkets across the UAE and is one of the fastest growing retail chains in the Gulf Cooperation Council (GCC) locations. With its headquarters in Ajman, the company has 41 outlets in GCC locations and employs over 5000 people of various nationalities.

The Gold Card Scheme, launched by the UAE in May this year, offers a host of privileges, including 10-year residency visas for holders, their spouses and children, as well as the opportunity to sponsor up to three employees.

The scheme, started by the UAE Prime Minister and Ruler of Dubai, Sheikh Mohammed bin Rashid Al-Maktoum, is open to investors and ‘exceptional talents’ such as doctors, engineers, scientists, students and artists.