The trailer of Baadshaho was out recently and has been very much appreciated for its ensemble cast and unique storyline. The film stars Emraan Hashmi, Ajay Devgn, Esha Gupta, Vidyut Jammwal and Ileana D’Cruz in the lead roles. A period heist action thriller, the film directed by Milan Luthria, written by Rajat Arora. 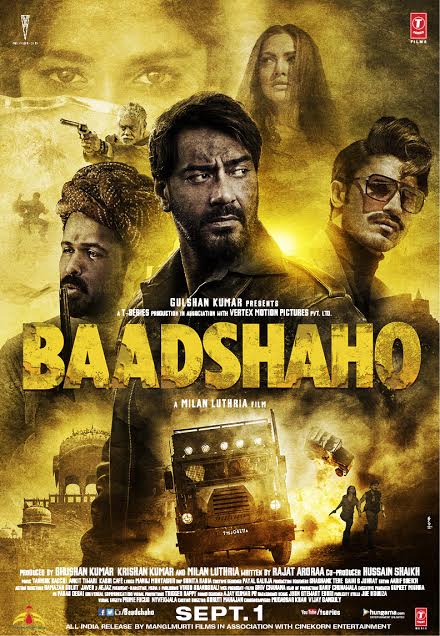 A poster of the film. Photo: Provided

After the massive success of the magnum opus Baahubali 2: The Conclusion, the distributors (Karnataka) and Batman v Superman: Dawn of Justice (Mumbai), Manglmurti Films will be distributing yet another action-packed entertainer releasing this September. The production house and distribution company in association with CineKorn Entertainment will be releasing Baadshaho all over India.

Talking about acquiring the pan-India distribution for the ensemble entertainer, Sangeeta Sachin Ahir, founder of Manglmurti Films said, “It’s certainly a very exciting project for us. The film is set against the backdrop of action and thrills and has a unique cast of such talented actors coming together. All our efforts are focussed towards reaching out with the film to the widest audience.”

The film is scheduled for a worldwide release on 1st September 2017. 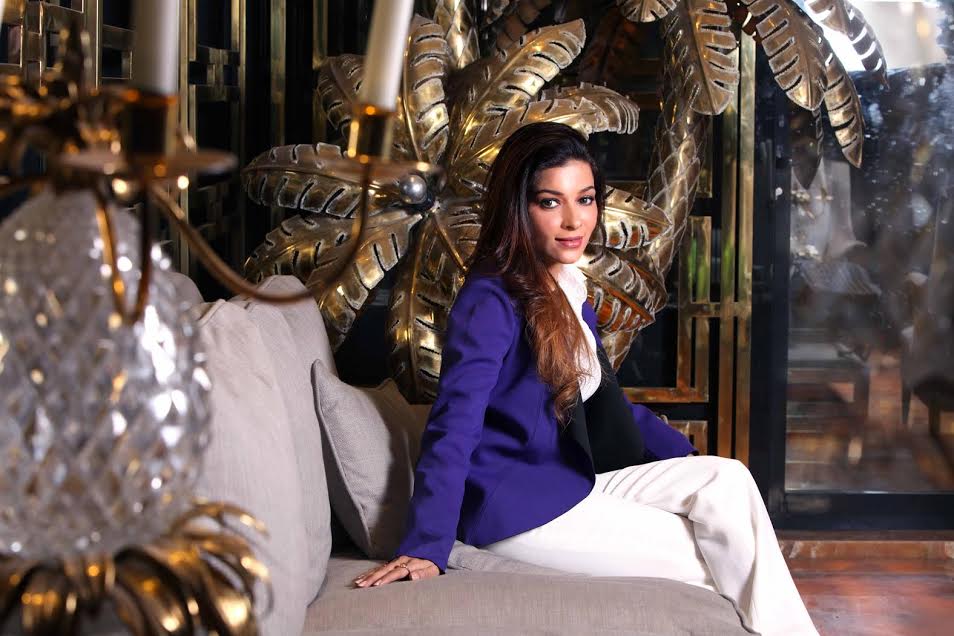 Manglmurti Films’ upcoming projects also include a film from yet another blockbuster series but of a different genre altogether, an out-and-out comedy, Golmaal Again, which is being produced by Sangeeta Sachin Ahir.