KriArj Entertainment has joined hands with Rakeysh Om Prakash Mehra Pictures for their next collaboration.

“Aishwarya is part of Rakyesh Omprakash Mehra’s film. It’s a drama. It’s his kind of cinema,” sources close to the project told PTI.

The makers will soon begin casting the other parts. The movie will go on floors by the end of 2017. Presently Mehra is working on Mere Pyare Prime Minister, which revolves around the friendship of four kids living in the slums of Mumbai. 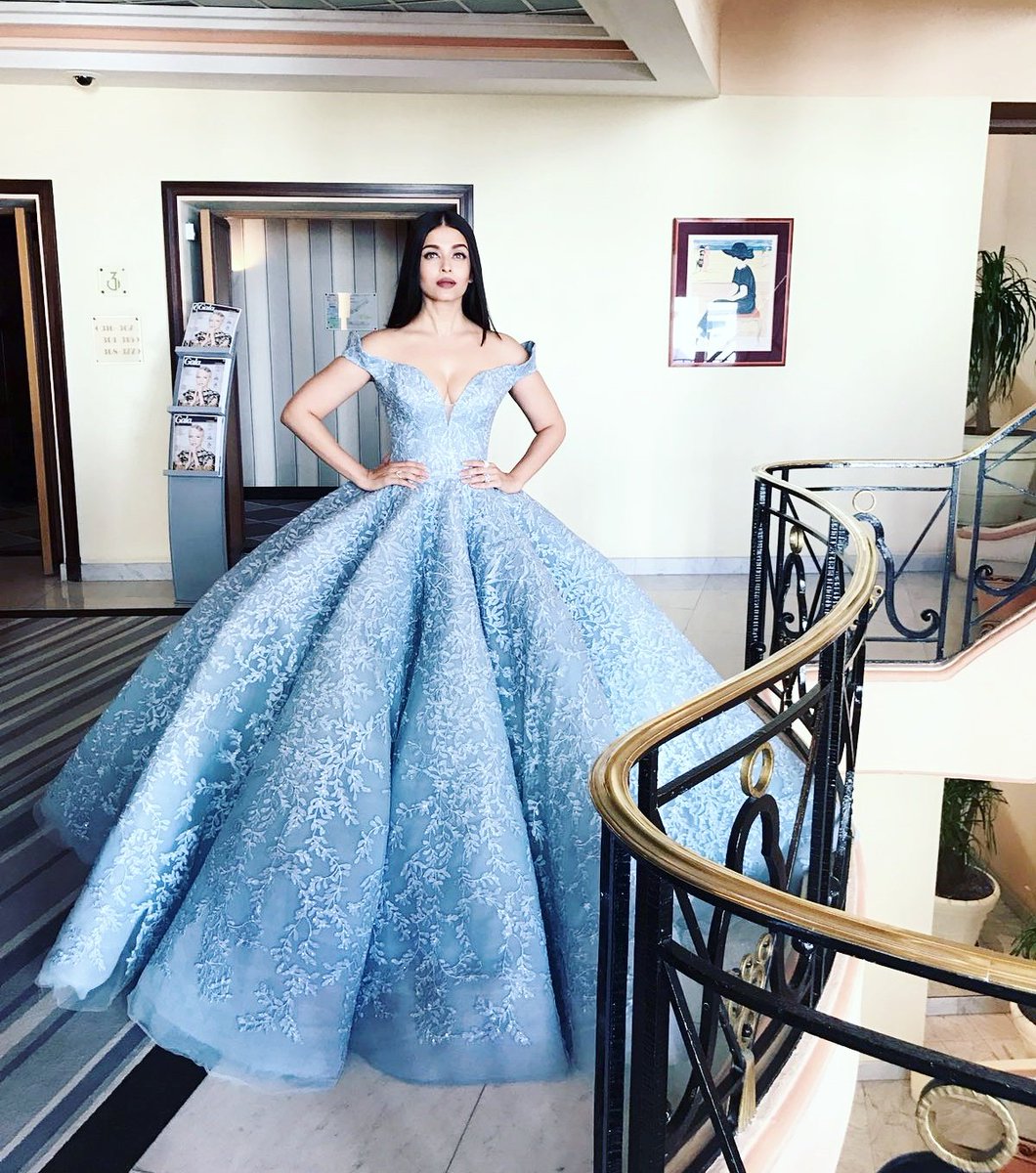 The 43-year-old actress will be seen opposite Anil Kapoor after 17 years. Both were last seen in Satish Kaushik’s 2000 directorial, Hamara Dil Aapke Paas Hai, and Subhash Ghai’s 1999 musical, Taal.