Aishwarya Rai Bachchan starrer ‘Sarbjit’ and Sushant Singh Rajput’s biopic on Indian cricketer Mahendra Singh Dhoni, ‘MS Dhoni: The Untold Story’ have made it to the prestigious, but long list of 336 feature films eligible for the Oscars.

Academy of Motion Picture Arts and Sciences have recently released the list of films contending for the Best Picture Oscar. 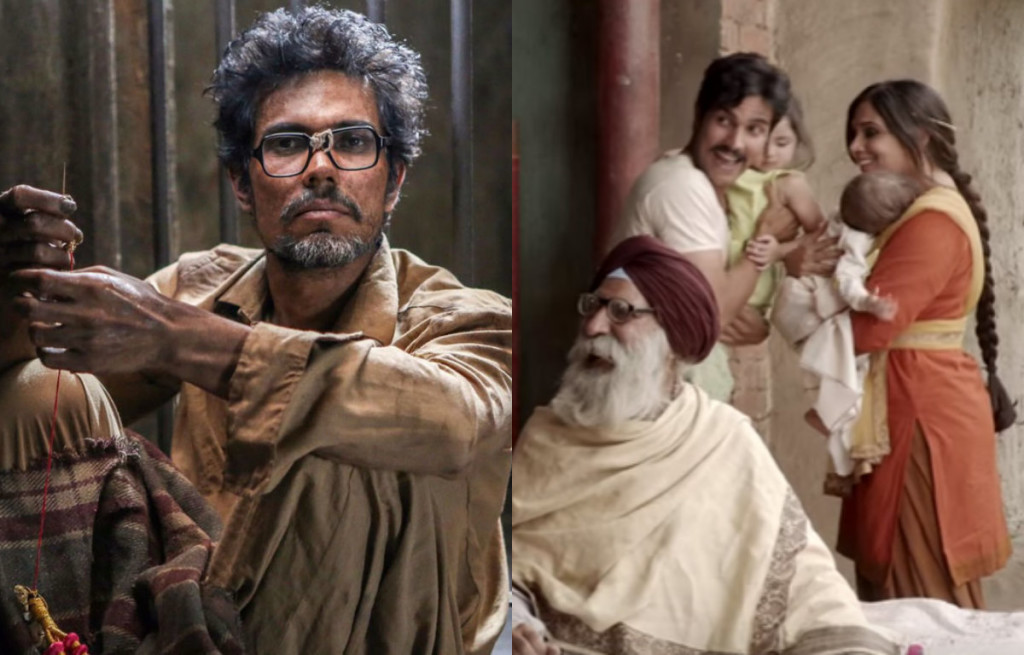 Besides, these two films – Indian American filmmaker Mira Nair’s directorial venture, ‘Queen of Katwe,’ is also part of the list. The film based on real-life events of an underdog from the streets of rural Uganda stars Lupita Nyong’o, David Oyqlowo and Madina Nalwangas. 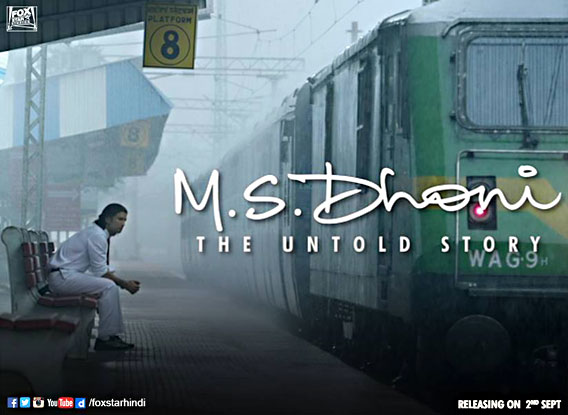 The movies that have made it to the list – ‘La La Land,’ ‘Moonlight,’ ‘Manchester by the Sea,’ ‘Silence,’ ‘Arrival,’ and ‘Hacksaw Ridge.’ Superhero movies ‘Deadpool,’ ‘Suicide Squad,’ ‘Captain America: Civil War,’ and ‘X-Men: Apocalypse’.

Criteria
To make it to the Academy Awards list, feature films must have played in a commercial theatre in Los Angeles County between Jan. 1 and Dec. 31 for at least seven consecutive days.
The film must have been showcased theatrically on 35mm or 70mm film, or in a qualifying digital format, and must have a running time of more than 40 minutes.