Leading online lodging service Airbnb is set to buy a California-based background-check start-up founded in 2014 by three Indian-origin entrepreneurs, as it seeks to protect its users and hosts from fraud.

A report in Fortune magazine said Airbnb is buying Trooly, a start-up that specialises in technology that helps conduct background checks. 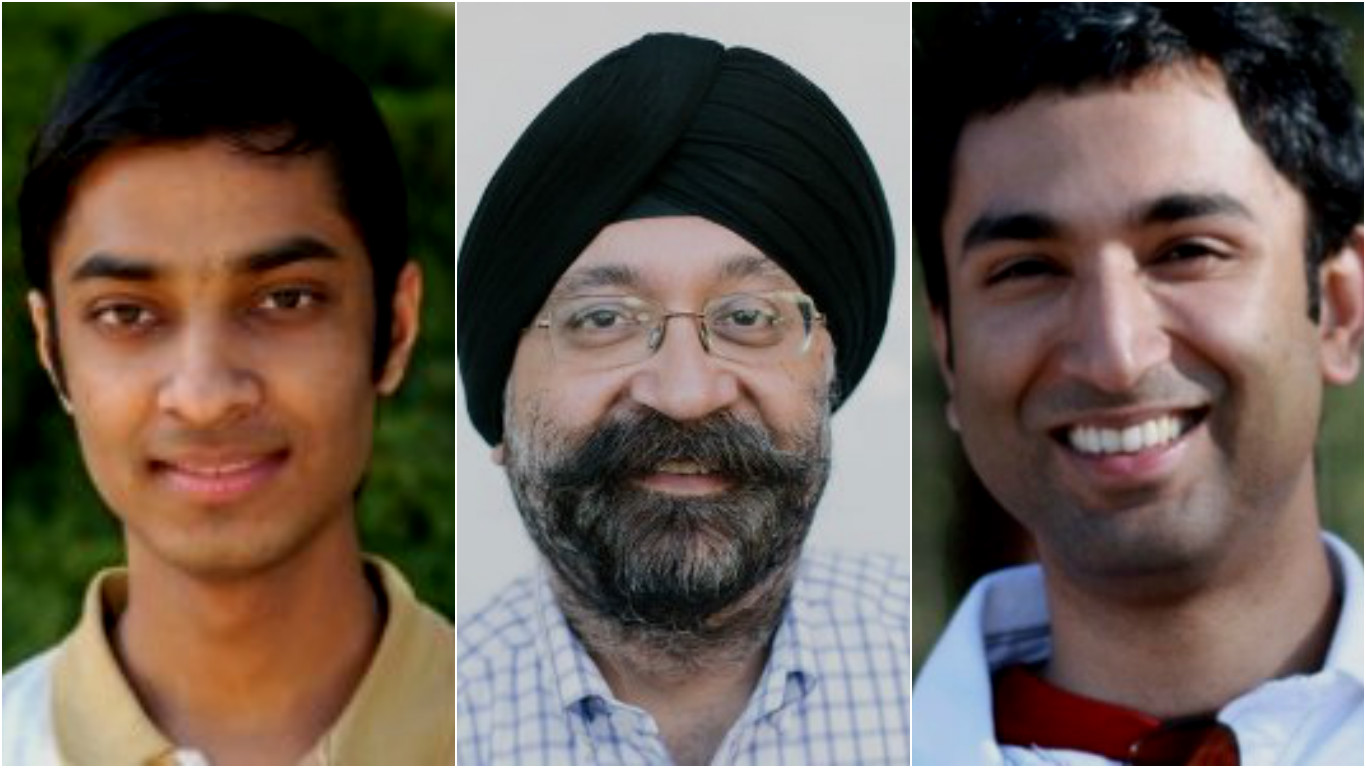 Trooly was co-founded by Savi Baveja, Anish Das Sarma and Nilesh Dalvi. According to profiles of the founders on the Trooly website, Baveja, who is also the company’s CEO, had previously served as senior partner at the strategy consulting firm Bain & Company, and a member of the Bain Board of Directors. Sarma, the company’s Chief Technology Officer, is a gold medalist from IIT and has worked at Google Research and Yahoo Research. Dalvi, Trooly’s Chief Science Officer, is an IIT alumnus and has worked at Facebook and Yahoo Research. 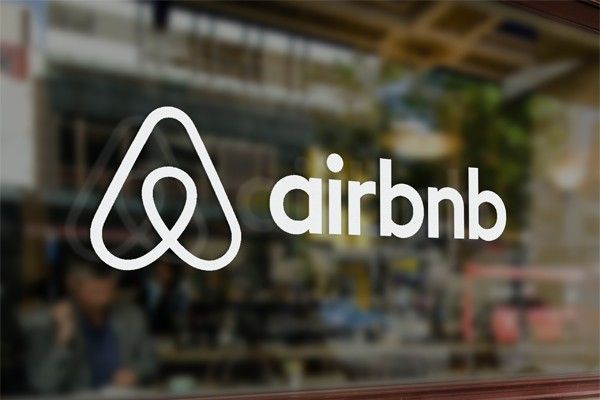 Trooly said on its website that it uses public and permissible digital footprints to understand and predict the trustworthiness of individuals and businesses. It uses minimal and non-intrusive identity information as input and returns “trust” ratings which incorporate screening for undesirable past behaviours.

The Fortune report said an Airbnb spokesperson confirmed the acquisition but did not disclose the price or the number of workers involved.

Trooly, founded in 2014, raised USD10 million in funding in 2016, according to venture capital tracking site Crunchbase. Airbnb has reportedly been a Trooly customer since 2015. 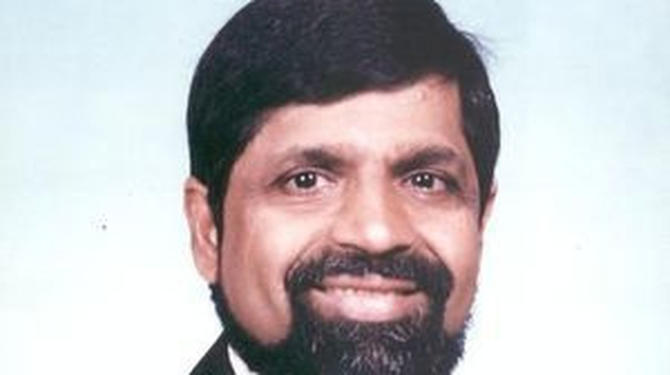