Exposure to air pollution over several weeks is not just unhealthy – it also reduces employee productivity.

In an extensive study by economists from the National University of Singapore (NUS), it was found that prolonged air pollution in China had negatively impacted the productivity of textile factory workers.

“Most of us are familiar with the negative impact air pollution can have on health, but as economists, we wanted to look for other socioeconomic outcomes," said Associate Professor Alberto Salvo from the Department of Economics at the NUS Faculty of Arts and Social Sciences and an author of the study. 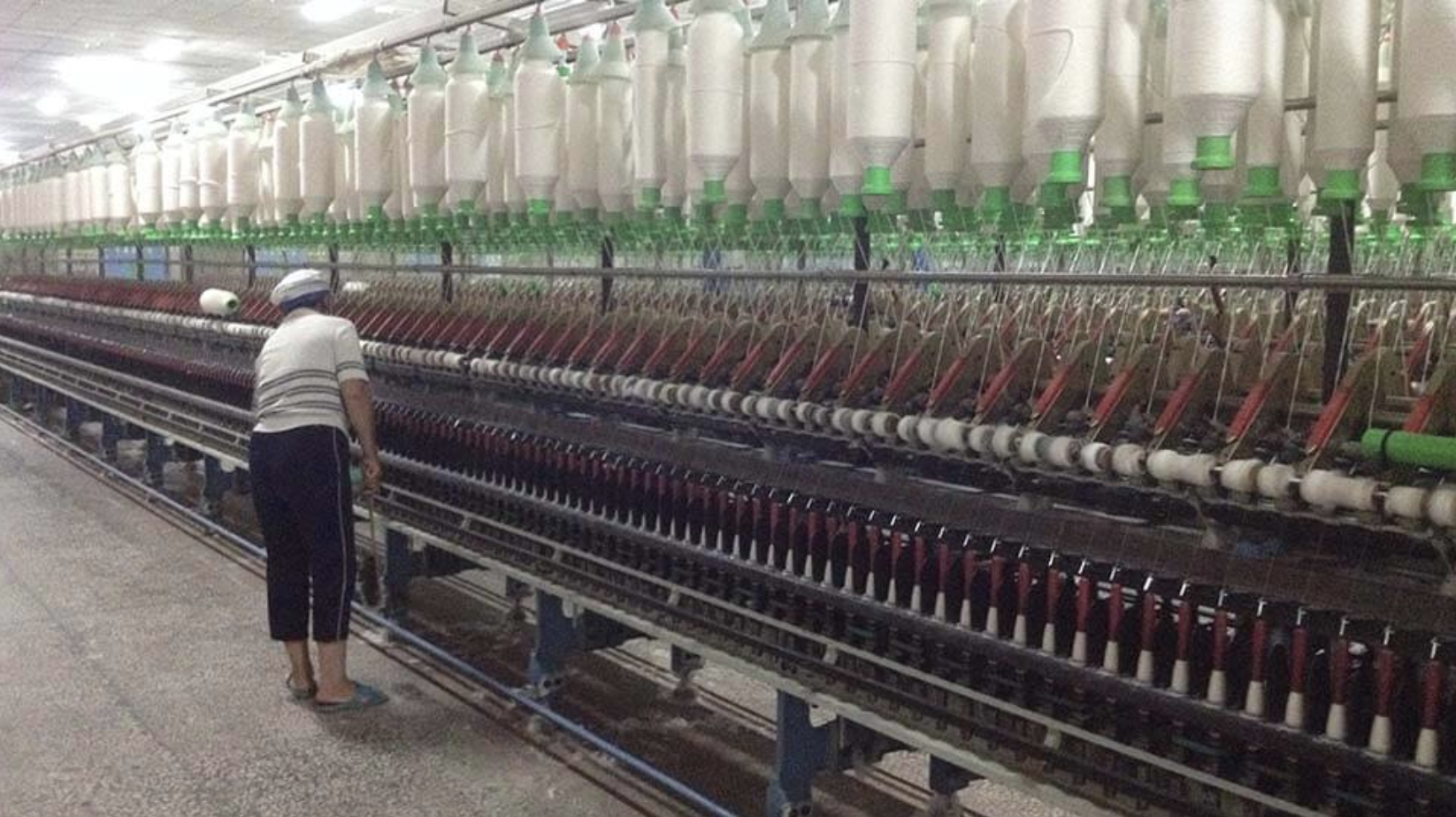 The NUS team spent over a year gathering information from textile mills in China, where workers were paid according to each piece of fabric they made. This meant that daily records of productivity for specific workers on particular shifts could be examined.

The researchers compared how many pieces each worker produced each day to measures of the concentration of particulate matter that the worker was exposed to over time.

It was found that daily fluctuations in pollution did not immediately affect the productivity of workers. However, when measured for more prolonged exposures of up to 30 days, a definite drop in output can be seen.

The researchers remain agnostic about the reasons that explain why productivity goes down when pollution goes up.

“High levels of particles are visible and might affect an individual’s well-being in a multitude of ways,” explained Associate Professor Liu Haoming, who was part of the research team. “Besides entering via the lungs and into the bloodstream, there could also be a psychological element. Working in a highly polluted setting for long periods of time could affect your mood or disposition to work.”