This would give SIA a 25.1% stake in an enlarged Air India group with a significant presence in all key market segments. SIA and Tata aim to complete the merger by March 2024, subject to regulatory approvals. 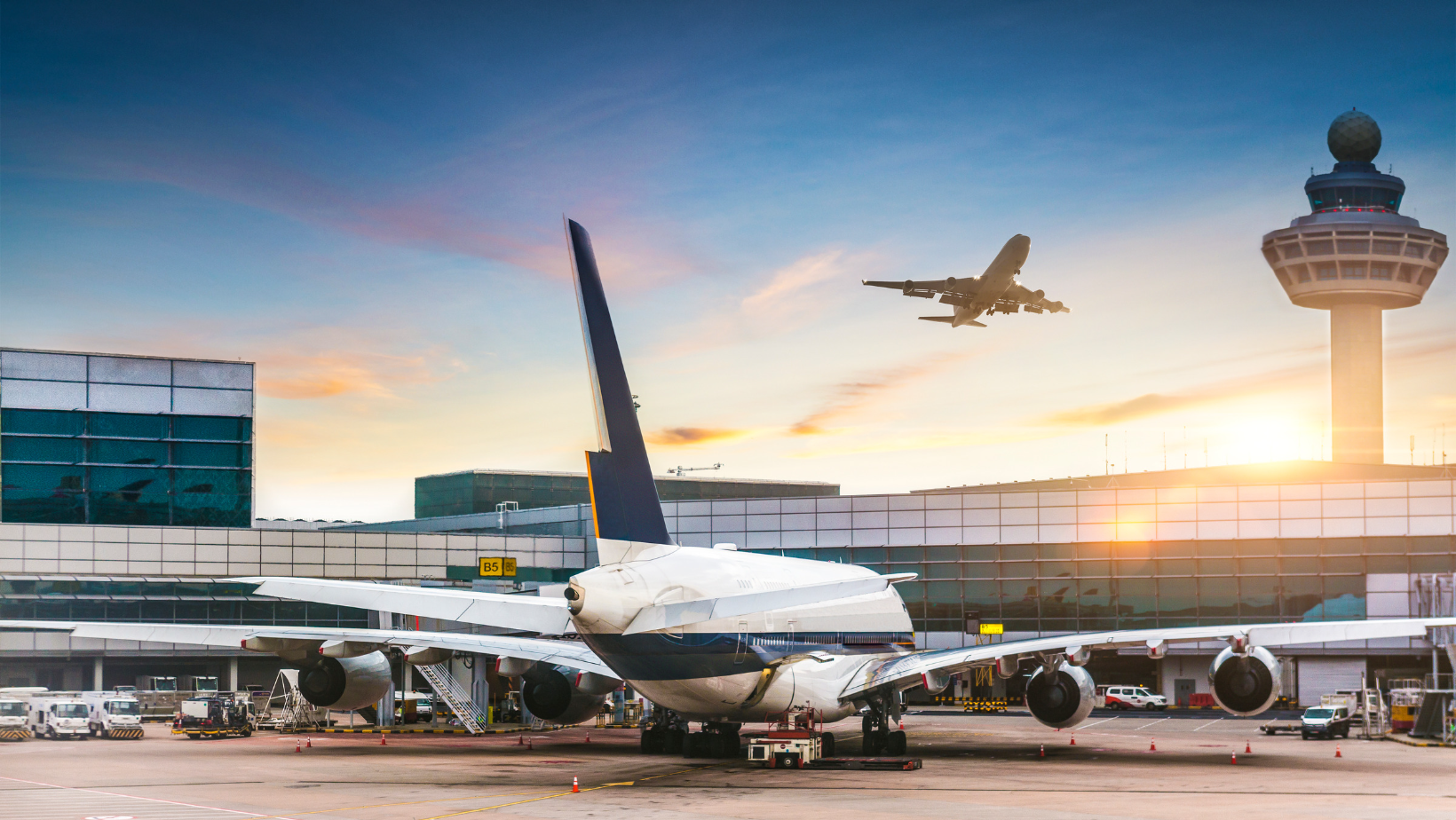 SIA intends to fully fund this investment with its internal cash resources, which stood at SGD 17.5 billion as of September 30, 2022.

SIA and Tata have also agreed to participate in additional capital injections, if required, to fund the growth and operations of the enlarged Air India in FY2022/23 and FY2023/24. Based on SIA’s 25.1% stake post-completion, its share of any additional capital injection could be up to INR 50.2 billion (SGD 880 million, USD 615 million), payable only after the completion of the merger.

The actual amount will depend on factors including the progress of the enlarged Air India’s business plan, and its access to other funding options.

Through this transaction, SIA will reinforce its partnership with Tata and immediately acquire a strategic stake in an entity that is four to five times larger in scale compared to Vistara.

The merger would bolster SIA’s presence in India, strengthen its multi-hub strategy, and allow it to continue participating directly in a large and fast-growing aviation market.

Goh Choon Phong, Chief Executive Officer, Singapore Airlines, said: “Tata Sons is one of the most established and respected names in India. Our collaboration to set up Vistara in 2013 resulted in a market-leading full-service carrier, which has won many global accolades in a short time. We will work together to support Air India’s transformation programme, unlock its significant potential, and restore it to its position as a leading airline on the global stage.”

Natarajan Chandrasekaran, Chairman, Tata Sons, said, “The merger of Vistara and Air India is an important milestone in our journey to make Air India a truly world-class airline. We are transforming Air India, with the aim of providing great customer experience, every time, for every customer. As part of the transformation, Air India is focusing on growing both its network and fleet, revamping its customer proposition, enhancing safety, reliability, and on-time performance."

India is the fastest growing global economy, and is projected to become the third largest in the world by 2027. It is also the world’s third largest aviation market. Demand for air travel is surging with passenger traffic expected to more than double over the next 10 years, supported by rising income levels and ongoing investments in its aviation infrastructure.

Following its acquisition by Tata in January 2022, Air India unveiled a wide-ranging transformation programme to strengthen its foundations and revamp its operations, setting it on the road to recovery and positioning it for growth.

With Vistara widely recognised as India’s leading full-service carrier, Air India will benefit from its operational capabilities, customer base, and a strong focus on customer service and product excellence.

Today, Air India (including Air India Express and AirAsia India) and Vistara have a total of 218 widebody and narrowbody aircraft, serving 38 international and 52 domestic destinations. With the integration, Air India will be the only Indian airline group to operate both full-service and low-cost passenger services.

This would reinforce its position as India’s largest international carrier and second largest domestic carrier, allow it to offer more options and connectivity for business and leisure customers, and enable it to compete as a leading global airline.