Connectivity between Singapore and India got even better as Air India Express launched a non-stop flight between Singapore and Madurai, a city in the Indian state of Tamil Nadu. The introduction of this new flight will cut down the travel time for visitors tremendously. From an earlier arrangement of flying to Chennai or Trivandrum and then taking a train or bus to Madurai now, people can take a direct, approximately four hours 15 minutes, flight.

The launch also makes Madurai the 16th Indian city to be connected directly from Singapore via flights. Traffic from India to Singapore has been growing year on year with the last year's increase being a 21 percent, ahead of the tourist traffic from China. 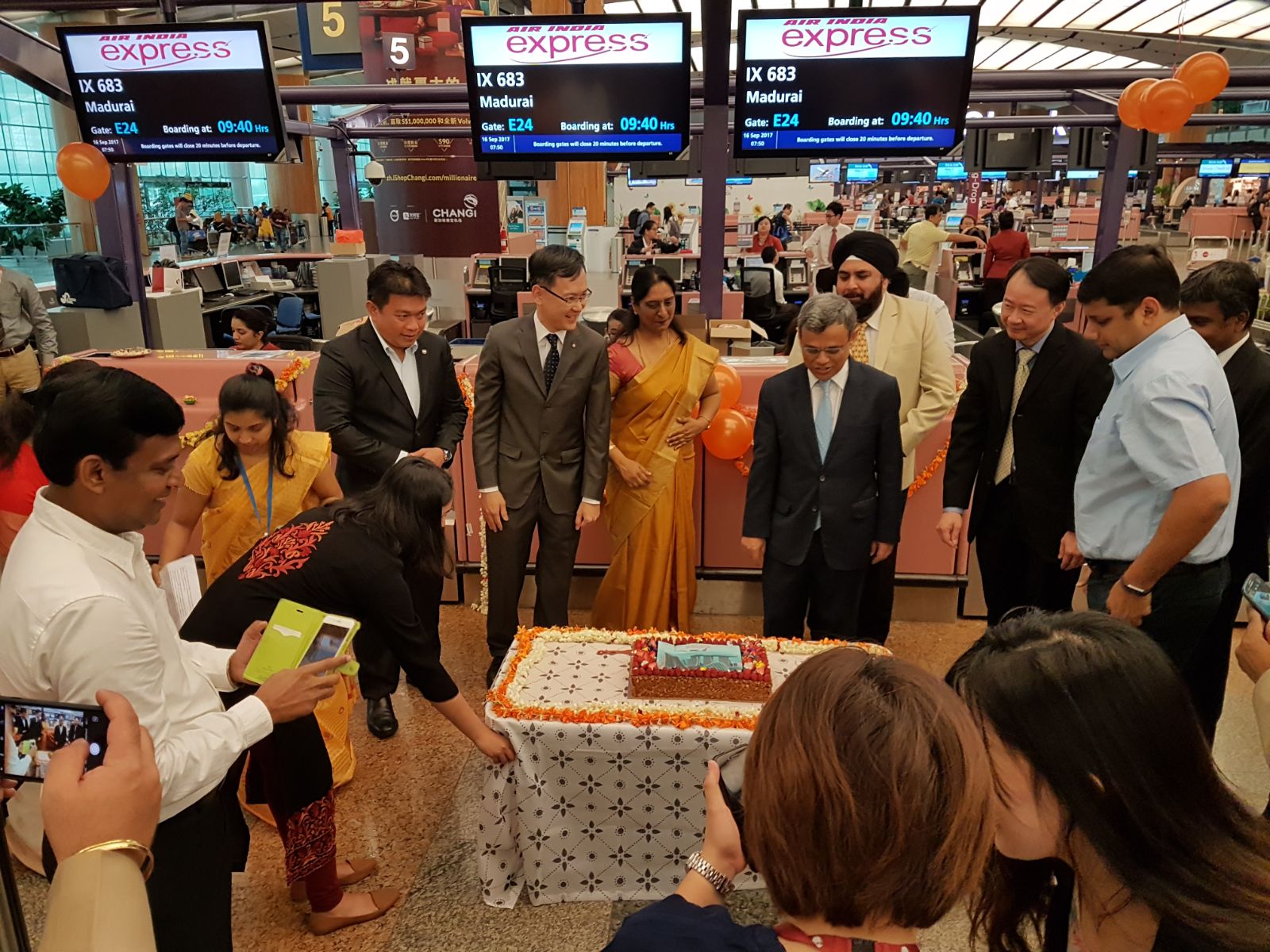 The inaugural flight, IX 683 took off at the scheduled departure time of 10.40 am, carrying passengers on its maiden flight to Madurai. The crew on board the inaugural flight included Captain Tapesh Chandra, First Officer Amritash Jaiswal with cabin crew Amit Kumar, Richa Rani, Aman Garg and Alok Bhangre. 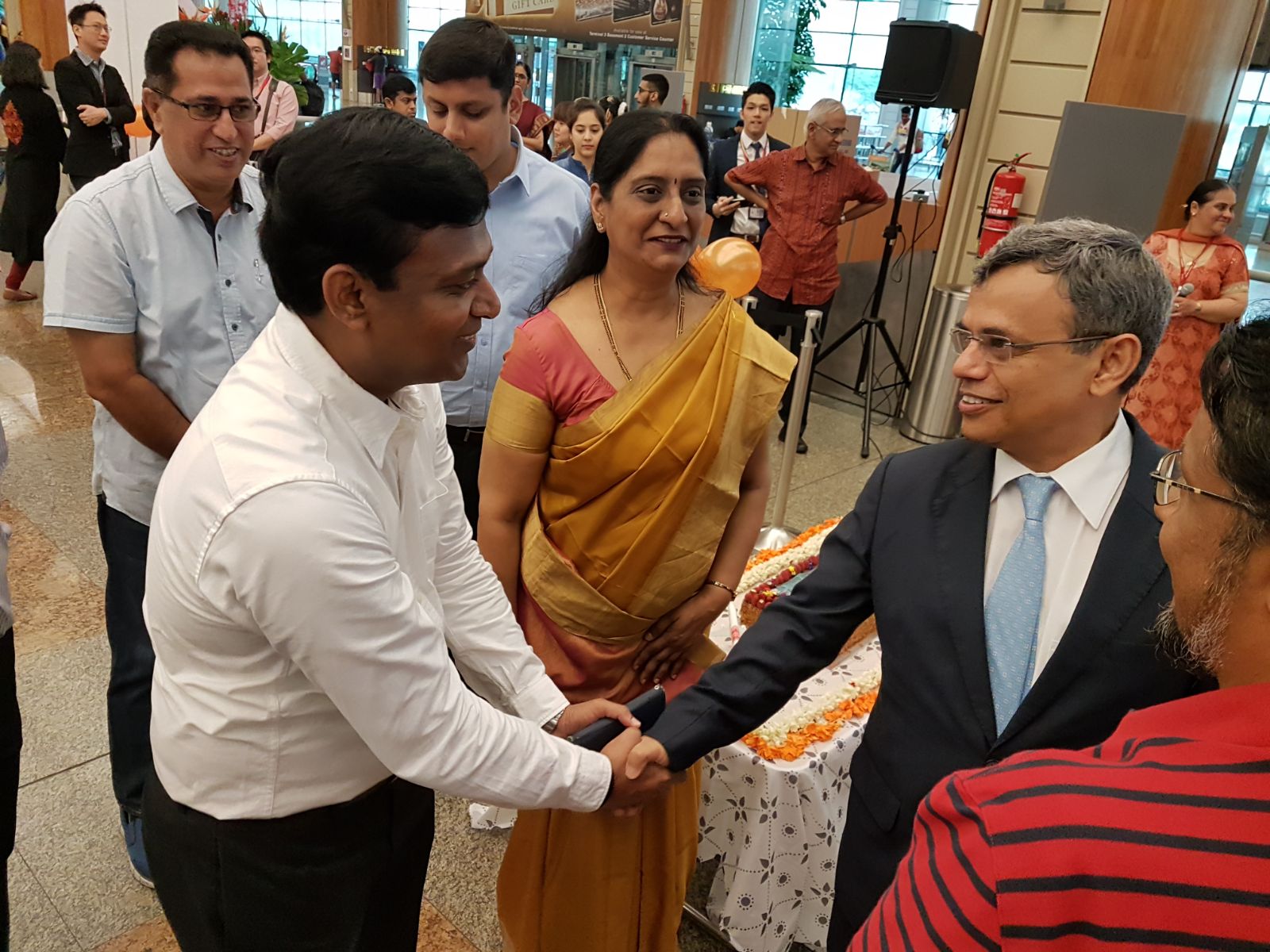 With the introduction of these flights, Air India Express service between Singapore and Tamil Nadu has increased to 36 flights per week. Daily non-stop services from Singapore to Trichy and Chennai will continue. 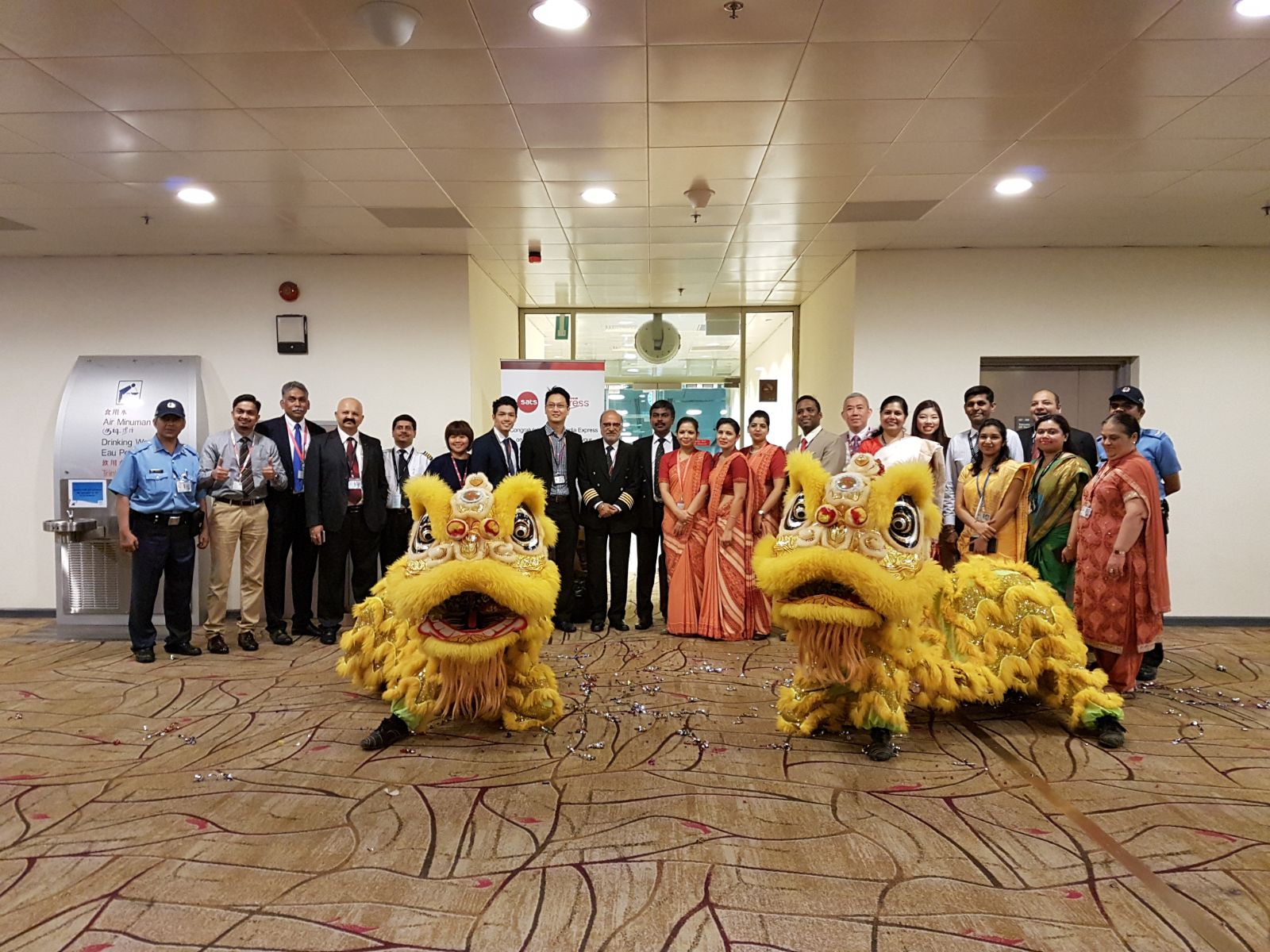 The airline has a fleet of 23 Boeing 737-800 NG aircraft, six of which are brand new having joined the fleet recently on dry lease. These new aircraft are equipped to carry more capacity and come with lighter seats and higher performance capabilities. Though the airline follows the market principles of a low cost carrier, Air India Express offers complimentary tea, coffee and meals  on board as its USP. 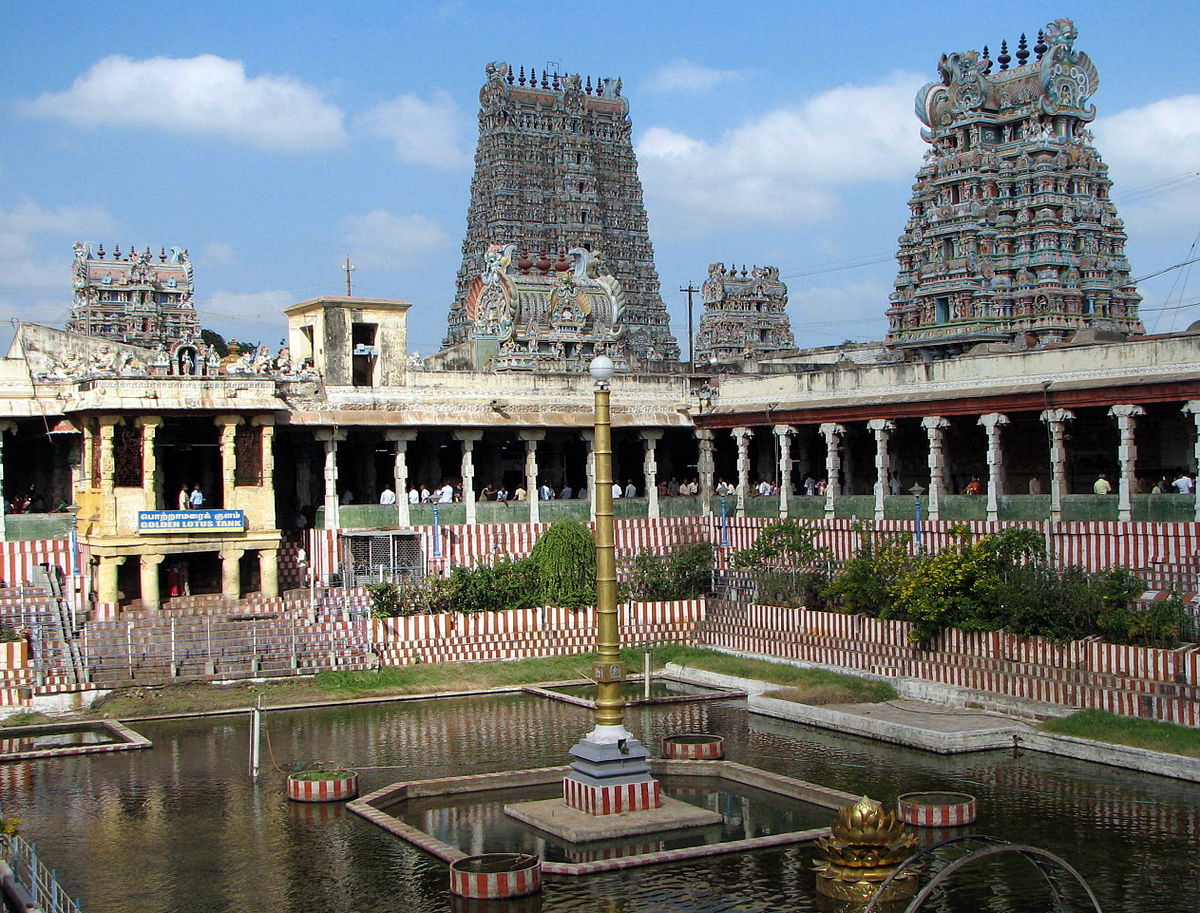 Madurai is one of the oldest city of India and is regarded the soul of Tamil Nadu. It is famous all over the world for the celebrated Meenakshi Temple, a dazzling maze-like structure ranking among the India’s greatest temples. The temple is literally a splendid art gallery with each stone, each image breathing the tradition of this ancient and vibrant culture. The city is also regarded as 'Athens of East' that traded with Rome in ancient times. The direct connectivity of Madurai to Singapore will boost the tourism industry and also connect the Indian diaspora with its roots.