India's national carrier Air India has announced a flight schedule from Mumbai to London following Britain's relaxations to the travel restrictions from India. 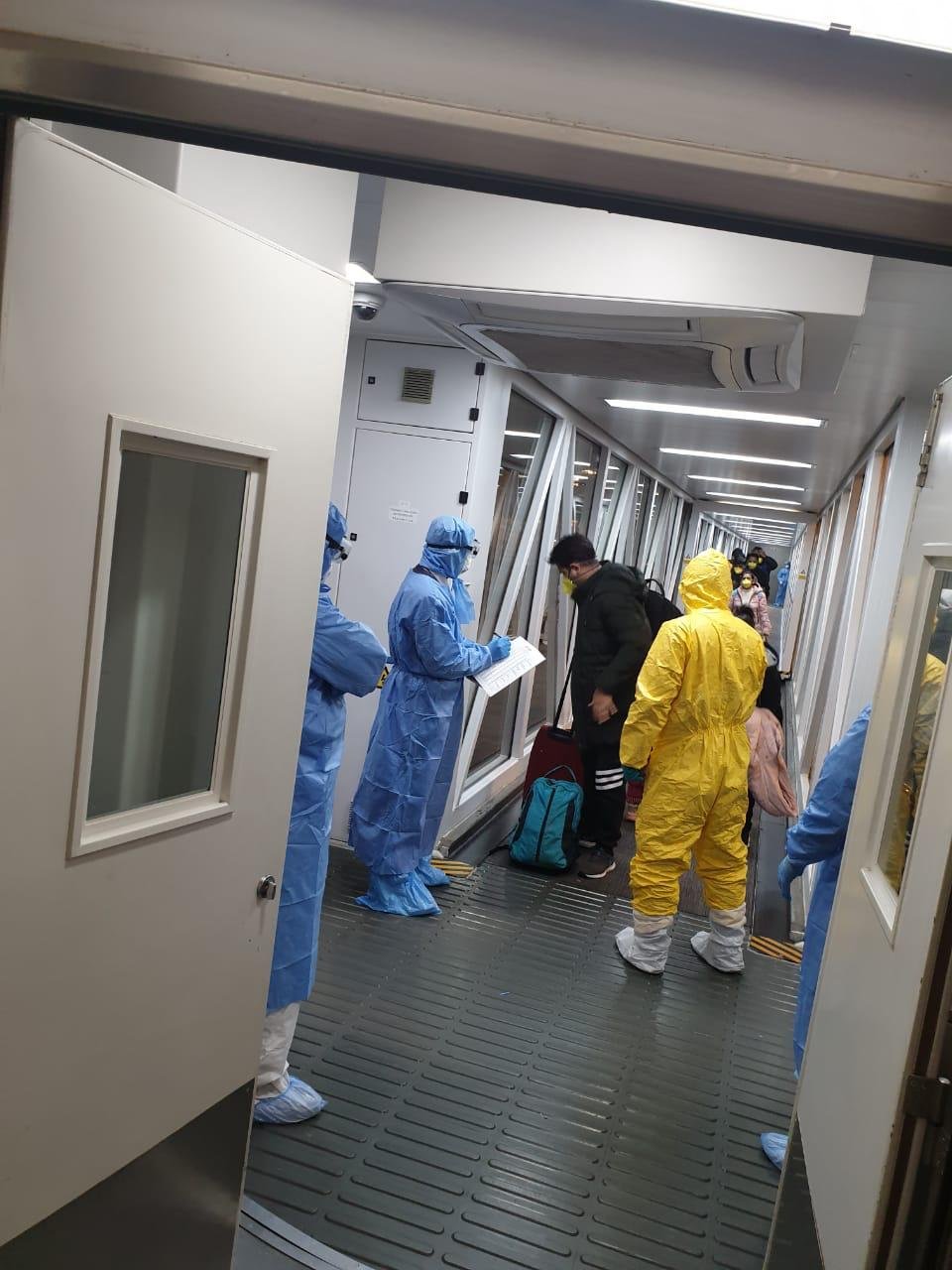 The airline has also announced non-stop flights between India and the UK from next week. Photo courtesy: Twitter/@ANI

Air India tweeted that it will operate flights four times a week starting from August 17.

However, the airline appealed to the flyers to check for their eligibility prior booking to their tickets to the UK.

"Fly non-stop from Mumbai to London with Air India, four times in a week! Before you plan your travel, please ensure eligibility regarding entry into your destination," Air India tweeted yesterday.

The airline has also announced non-stop flights between India and the UK from next week.

The national carrier earlier had said that it will operate 13 weekly flights connecting London with six Indian cities such as Delhi, Mumbai, Ahmedabad, Bengaluru, Amritsar, and Kochi from August 16 to September 1.