The Public Prosecutor is asking the High Court to address “questions of law of public interest” in the Court’s landmark decision last Friday (April 7), which saw their jail sentences for criminal breach of trust slashed significantly. 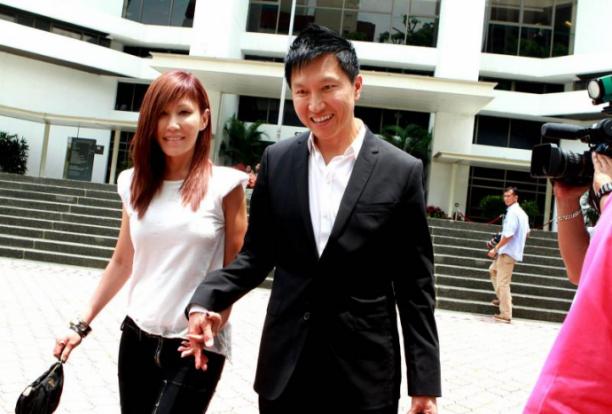 Specifically, the Public Prosecutor wants to know whether a director or member of an organisation’s governing body who has been entrusted with property should not be considered as “an agent” under Section 409 of the Penal Code, as the High Court had found.

This process is called a Criminal Reference, Todayonline reported on April 10, 2017.

“If the Court of Appeal answers the questions referred in accordance with the Prosecution’s submissions, the Prosecution intends to request that the Court of Appeal ... reinstate the appellants’ original convictions under section 409 of the Penal Code and make necessary and consequential orders in relation to the sentences given,” the AGC said in a press release on Monday (April 10).

The AGC’s move came after Law and Home Affairs Minister K Shanmugam told reporters over the weekend that “the matter is not over yet.” He also added that the government was considering taking further steps following the High Court ruling. Stressing the need to uphold its “zero-tolerance approach” towards corruption, Shanmugam explained that the decision would have “serious implications” on future graft cases. 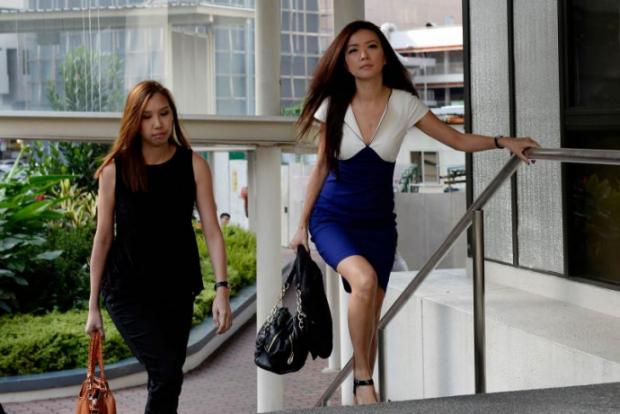 The High Court had ruled, in a split decision, that the church leaders should have been charged with plain criminal breach of trust (Section 406 of the Penal Code). This carries a lower maximum punishment.

Two of the three judges presiding over the case found that an “agent” under Section 409 must refer to “professional agents” — who offer their agency services as a “commercial activity.” They felt that church founder Kong Hee and his five accomplices were not considered as such.

The third judge, however, felt that directors are subject to onerous fiduciary duties, and are in a position of trust “as much as or even more so than” agents like bankers, brokers and attorneys.

Under Section 406, the maximum penalty is imprisonment of seven years, or a fine, or both. Section 409 carries a harsher maximum sentence of 20 years and/or a fine.