In Thailand, a Briton and a Thai national have pleaded guilty to infringing Premier League football’s copyright in the country and have paid significant damages totalling THB 15 million (SGD 680,000). The amount is believed to be one of the highest damage compensations ever paid in Thailand for copyright infringement.

This is in addition to almost SGD 320,000 in seized funds being forfeited to the authorities.

The duo were also sentenced to pay over SGD 140,000 and to a total of three-and-a-half-years’ suspended prison sentences for crimes related to running the illegal operation. 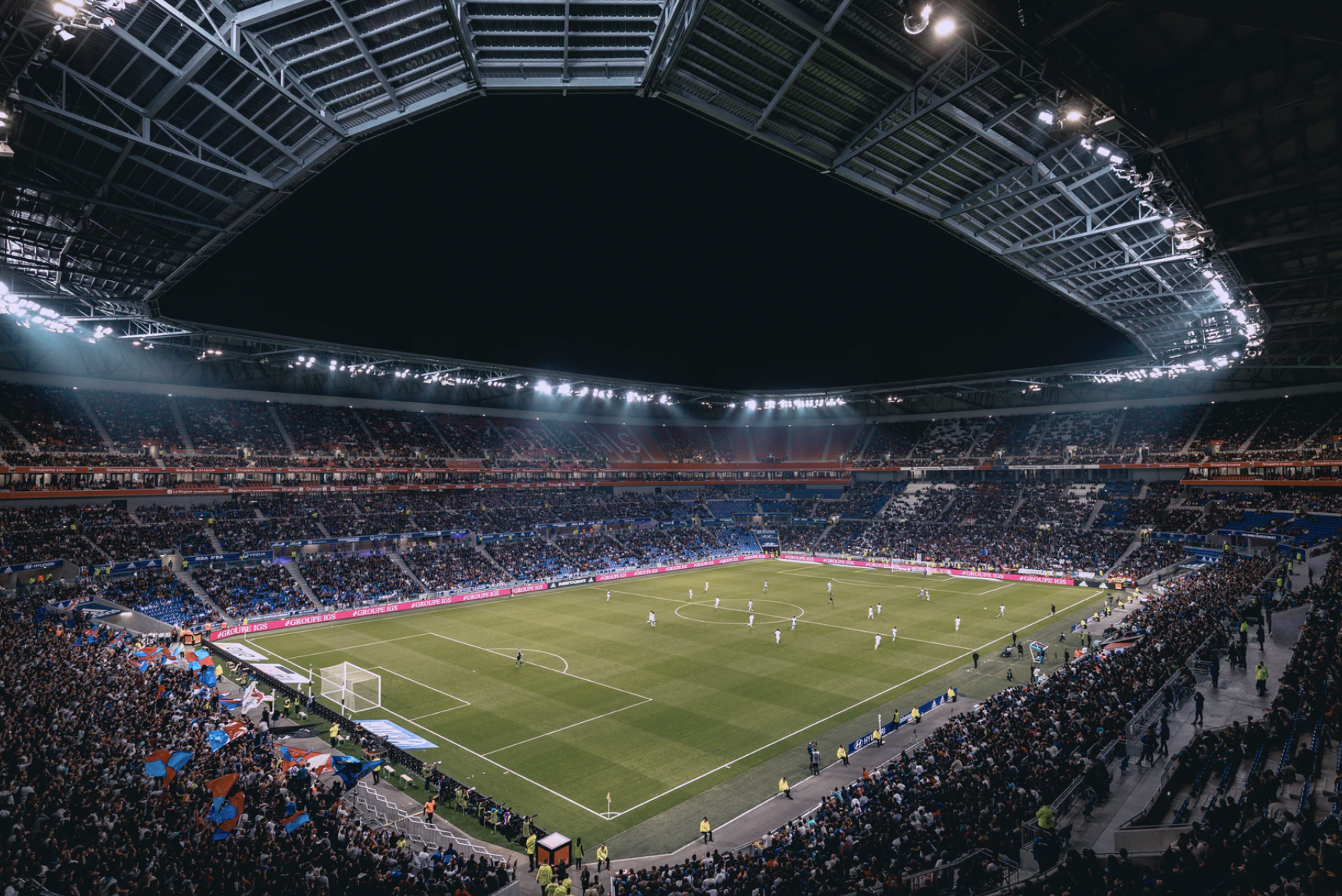 The two committed multiple offences arising from their supply of illegal broadcasts, including operating a major piracy network across Asia.

The case began in Hong Kong, but subsequently, undercover investigations led to the hub of the operation being discovered in Thailand.

Two British men and a local Thai woman were apprehended in a raid. One of the Britons arrested skipped bail and a warrant has been issued for his arrest, as well as for multiple other suspects. 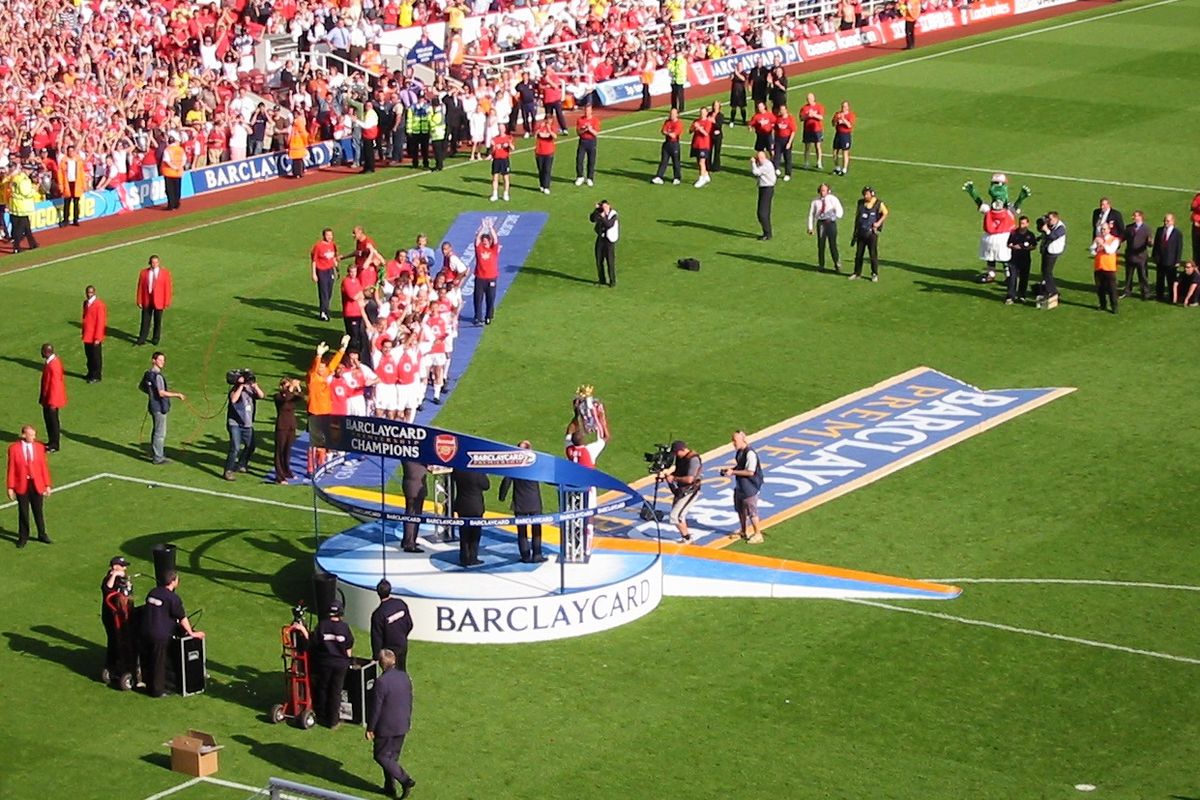 “This is one of the most substantial compensations for piracy-related crimes in Thailand and is a stark warning to anyone involved in the illegal supply of Premier League streams,” said Premier League Director of Legal Services Kevin Plumb.

“We are committed to pursuing all those involved in providing illegal access to our content and are grateful to the Courts and the public prosecutor for acknowledging and supporting the importance of fighting piracy,” he added.

In October, a landmark ruling in Singapore saw an electronics retailer fined and jailed for selling illegal streaming devices. The director of Synnex Trading Jia Xiaofeng was found guilty of four criminal charges of copyright infringement and sentenced to 12 weeks in jail. He was also ordered to pay a fine of SGD 5,400. His company Synnex Trading was fined SGD 160,800. 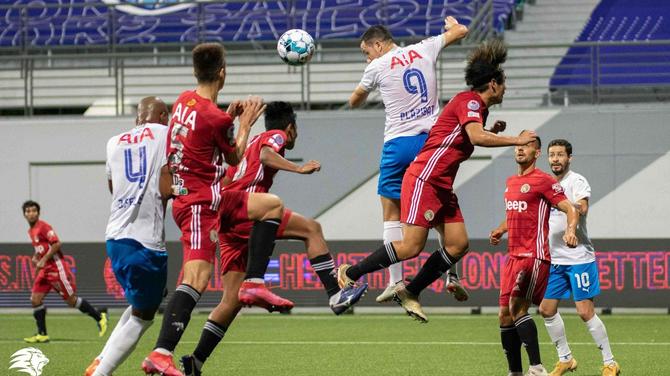 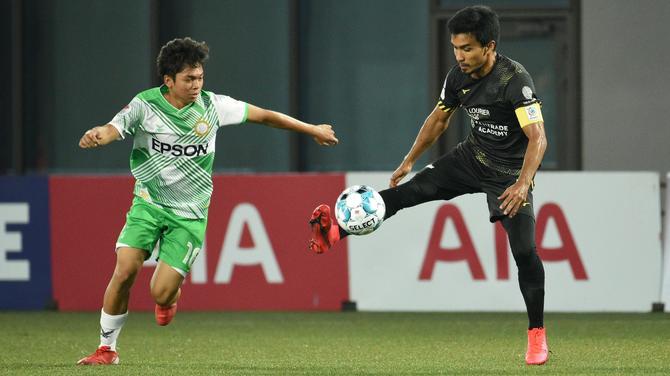 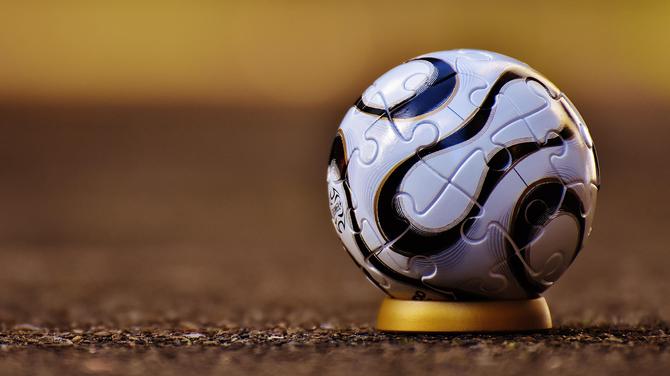 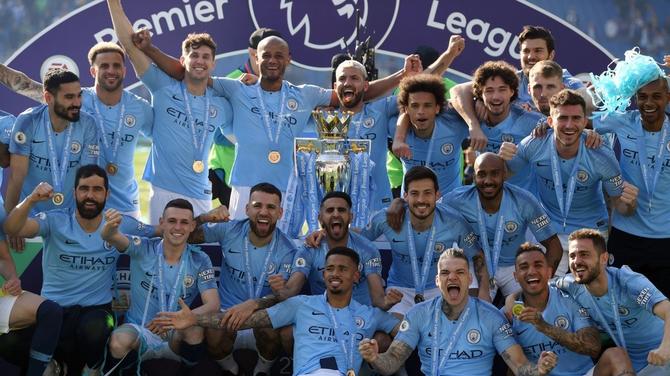 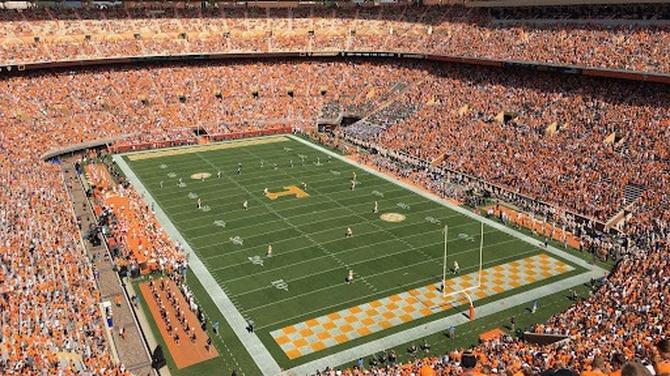