The much-awaited and then forgotten and now awaited again production Jagga Jasoos, starring Ranbir Kapoor and Katrina Kaif, has gotten its final release date. Sources in the crew stated that the movie will be out on July 14, 2017, a statement confirmed by Ranbir at a recent awards function.

The film was originally going to release on November 27, 2015, but due to conflicting commitments (and conflicts) between the lead actors, the film's release date was pushed to April 2017. However, Anurag Basu, the director, re-shot some scenes and postponed the release to incorporate them into the film.

The movie was supposed to be the first one that Ranbir and Katrina were co-starring in since their break-up, but was stuck on the back burner, allegedly due to multiple reasons including friction between the co-stars, an unhappy director and Disney prioritising other projects over it. In fact, Kaif reportedly refused to speak to Kapoor and actively ignored him on set, said sources.

Jagga Jasoos is billed as a light-hearted spy saga, and contains 29 songs having been shot as a musical.

The film is set to face tough competition in Shraddha Kapoor's Haseena' Sridevi-Nawazuddin Siddiqui's Mom and Saif Ali Khan's Chef, which are releasing on the same date. 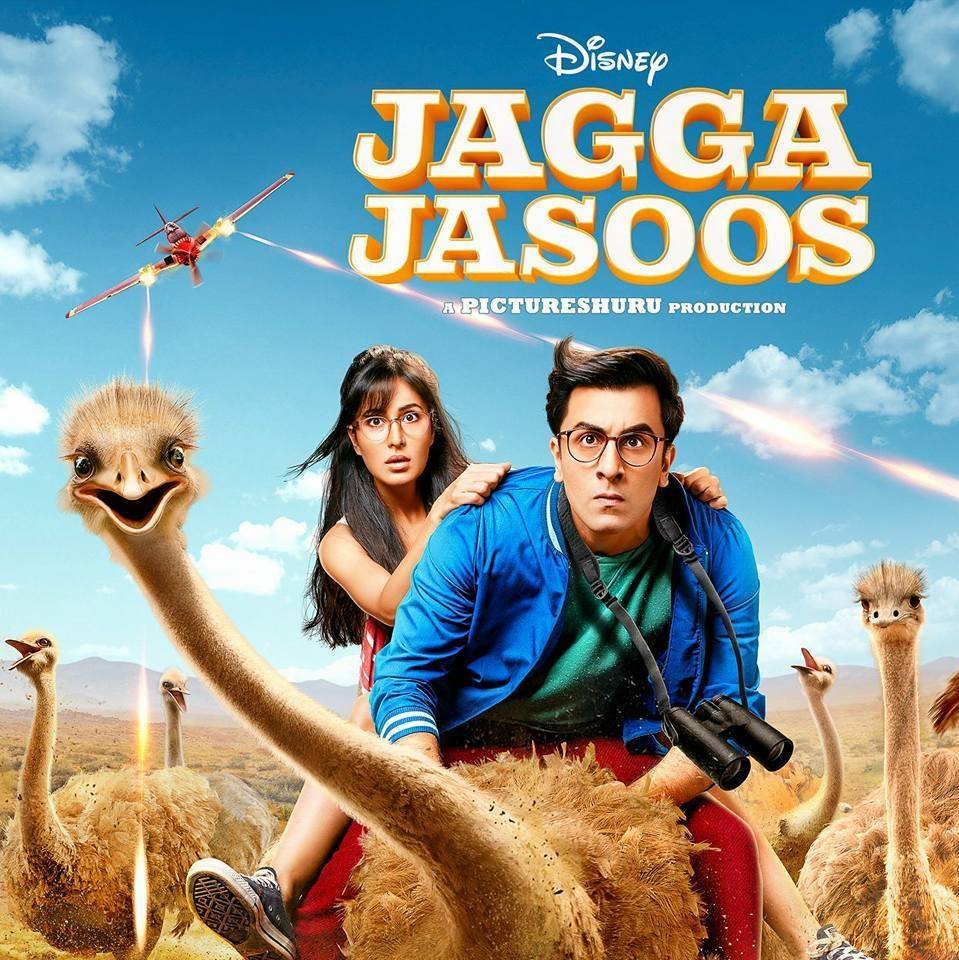