After PK, it’s Aamir Khan’s Dangal which is creating magic in China.
2016 blockbuster Dangal is going to open across a breath-taking 9,000 screens in the country, which is more screens than the movie showed on in India. It is also more than the first-of-its-kind 8,000-screen release for Baahubali 2: The Conclusion last week.

#Aamirkhan's #Dangal is expected to release in more than 9000 screens in China. @aamir_khan

IANS quoted Amrita Pandey, Vice President of Dangal's co-producer Disney India, as saying, “Dangal will release in China in 9,000 screens - which is the widest ever release for an Indian film in any territory. We are very excited to release Dangal in China. The film is very special and with a story which has the potential to travel the world and transcend geographies.”

Aamir’s last movie released in China, PK, was shown across 4,000 screens and made over INR 100 crore. Dangal, which opened the Beijing Film Festival this year, will release commercially this week as Shuai Jiao Baba, which translates as ‘Let's Wrestle, Dad.’ 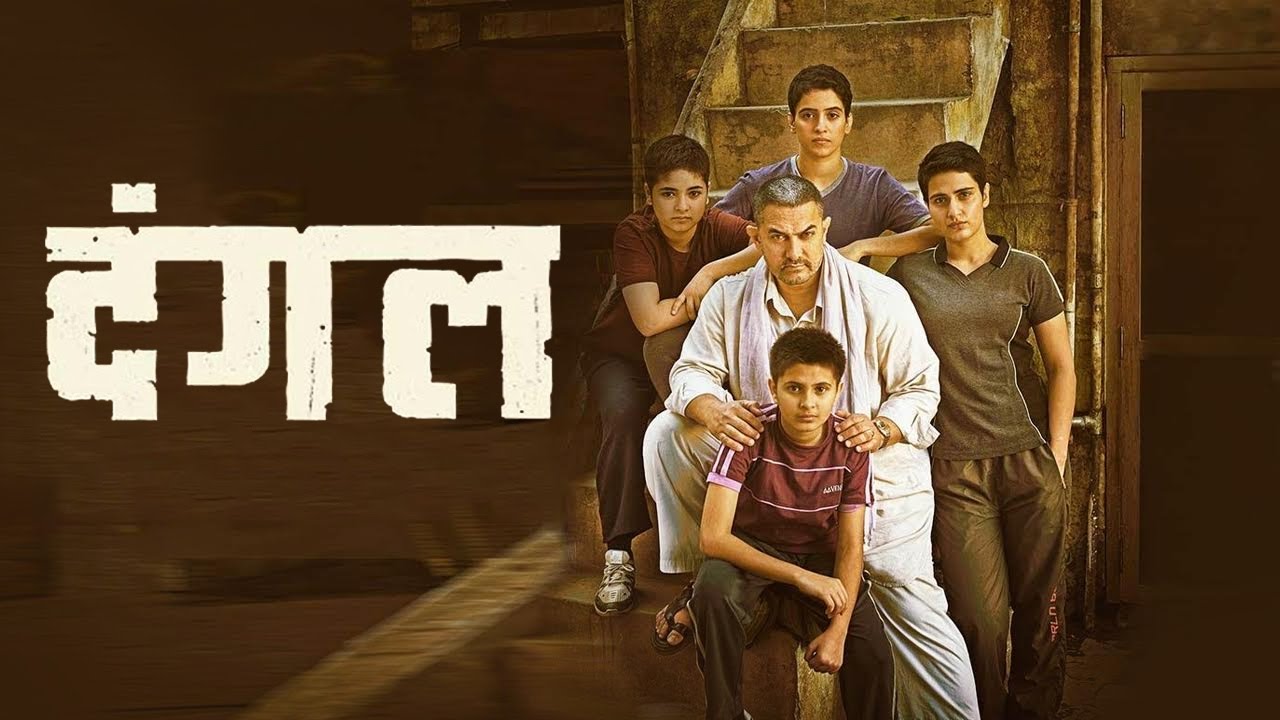 ​Aamir Khan and director Nitesh Tiwari were in China last month to promote their film.

Dangal is based on the true story of how Haryanvi wrestler Mahavir Singh Phogat trained his daughters Geeta and Babita in his sport, defying the patriarchal conventions of his village and society. Aamir Khan, in the lead role, put on an incredible number of kilos to play Mr Phogat as a middle-aged and pot-bellied father. Actresses Fatima Sana Shaikh and Sanya Malhotra played Geeta and Babita, TV star Sakshi Tanwar was cast as their mother.

Dangal released in India on December 23 last year and swiftly replaced PK as India's highest-earning film - it has now been displaced by Baahubali 2: The Conclusion which only just released last week and has already shattered several existing box office records, many of them set by Dangal.