Adoption of TraceTogether in Singapore crosses 70%

As at December 21, the percentage of Singapore residents using the TraceTogether (TT) mobile app or physical token has surpassed the 70 per cent mark.

More than 2.05 million unique users have downloaded and registered for the App, and more than 1.75 million Tokens have been collected to date.

"TraceTogether may be the world’s most successful digital contact tracing programme. We have surpassed the 70% participation rate in Singapore," said Vivian Balakrishnan, Minister for Foreign Affairs and Minister-in-charge of the Smart Nation Initiative. 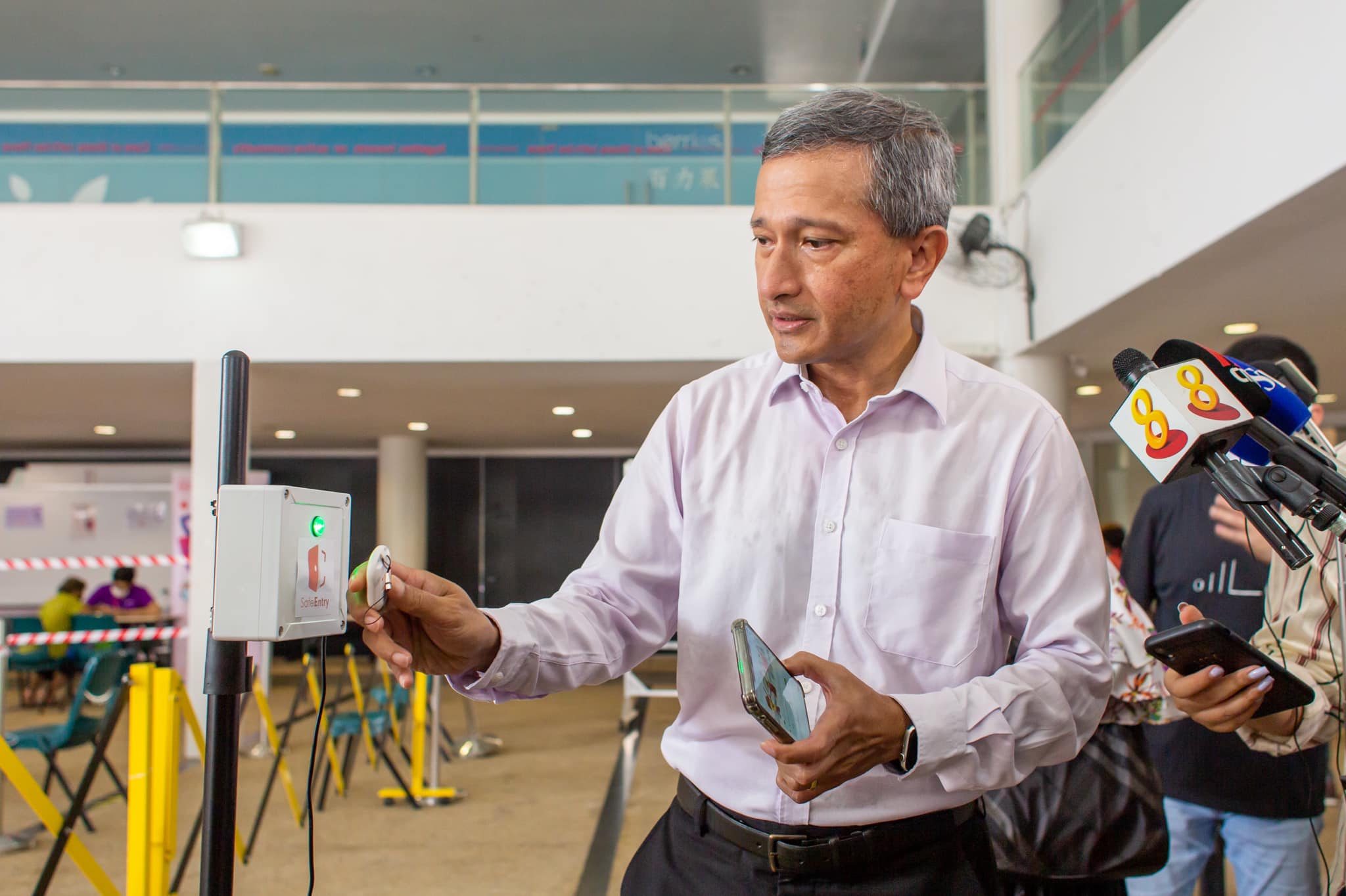 Adoption of TraceTogether has reached 70 per cent in Singapore. Photo courtesy: Facebook/Vivian Balakrishnan

Smart Nation and Digital Government Office (SNDGO) said in a press statement that  it is currently stocking up on TraceTogether Tokens, and expects to have produced five million tokens by end February 2021.

It added that TraceTogether-only SafeEntry will only be implemented after everyone has had a chance to collect a Token in their constituencies, and a reasonable period of national distribution is achieved.

Balakrishnan said in a post on Facebook that the Government Technology Agency of Singapore (GovTech) is currently prototyping a device to enabe a ‘TAP-AND-GO’ check-in system similar to EZ Link gantries. "This will make the process even more convenient and quick in the future."