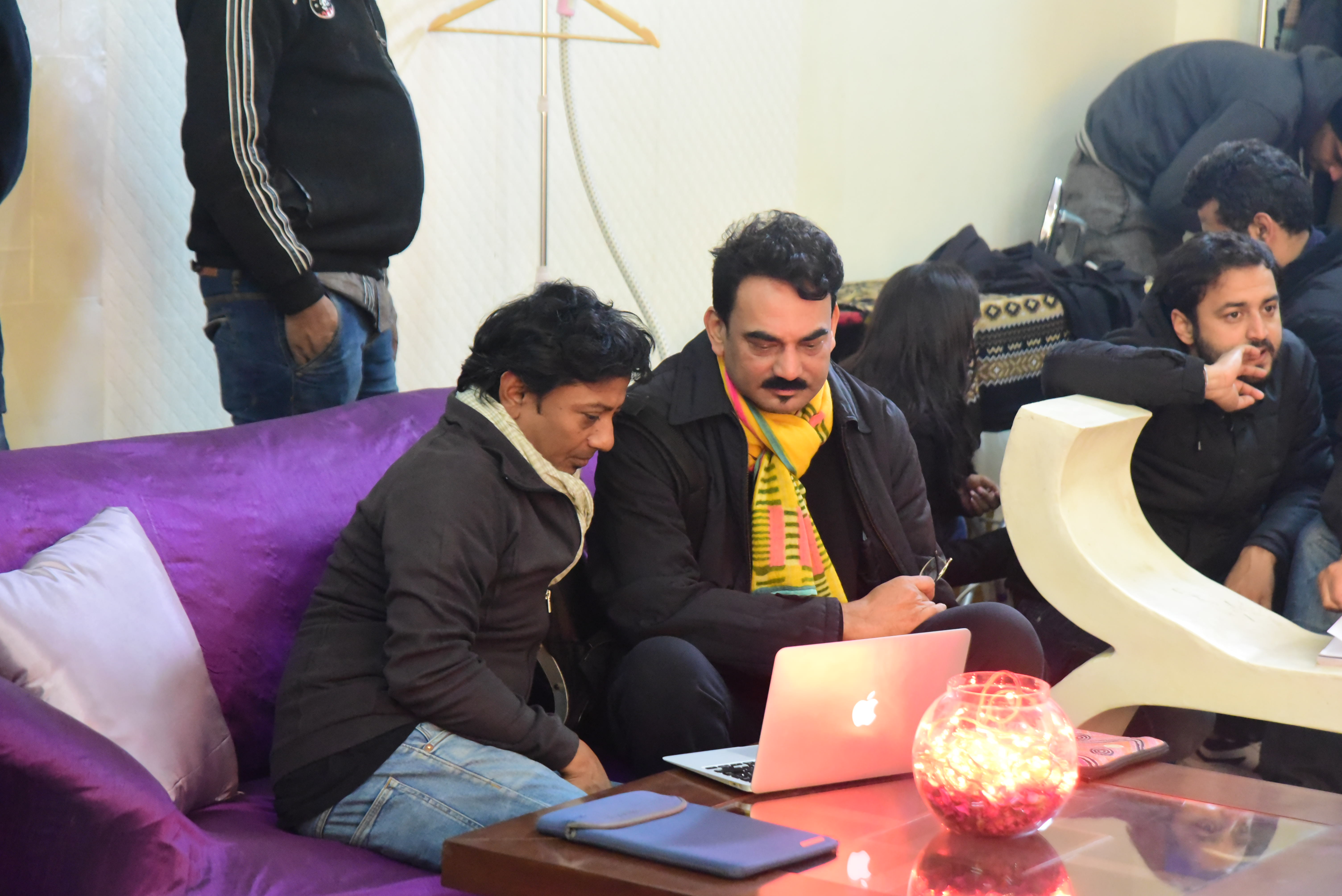 Rodricks, who usually stays away from the Bollywood chaos, styled actor Ashish Bisht for the film. The reputed designer has an integral part in the film as his character gives the protagonist Ashish his first break.

Bahl will be seen on one of the jury panels with Raveena Tandon judging models, including the lead Ashish.

Talking about roping in the best designers to make an appearance in his film, director Onir said, “Varun and Wendell are very dear friends and were sporting enough to immediately agree to be themselves in the film. It was fun shooting with them. Wendell was so sure I will edit him out as he is very camera shy, but he is in the film as a mentor to the character of Ashish who he styled. Varun looks super sexy on screen.”

Though Wendell is very selective about taking up films as a designer, he made an exception and took up Onir’s film as a project because he felt that the script was well within his “area of expertise” and his work style is in tandem with that of Onir’s. No wonder the designer stepped out of his comfort zone and also faced the camera for Onir, for the first time ever.