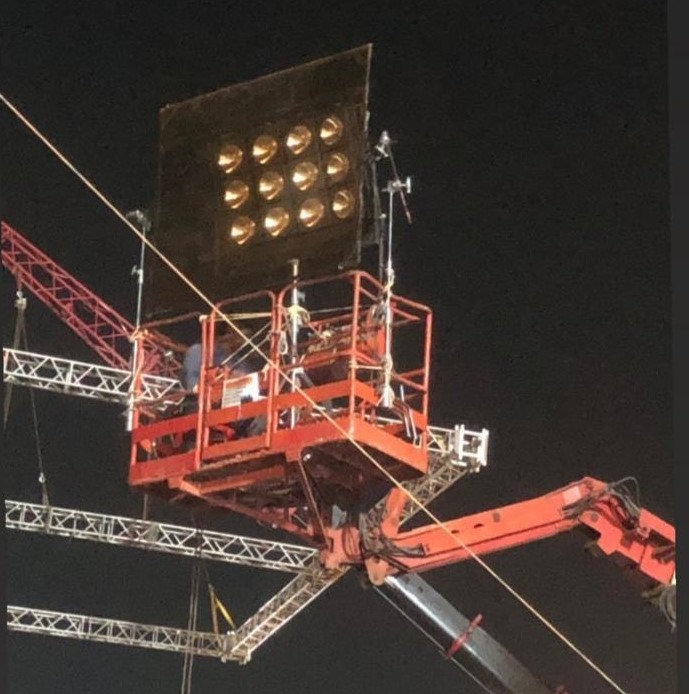 The accident happened during set up when heavy lighting equipment being lifted on a crane fell on a canopy under which the camera monitor was placed for the director and assistant directors to monitor the output. Director Shankar is reported to be safe after initial rumours about him being injured.

Actor Kamal Haasan rushed to the spot and the injured were admitted to the nearby Saveetha Medical College hospital immediately.

Kamal Haasan took to Twitter to express his grief over the mishap, "I have faced and overcome many accidents, but today's is the most horrific one. I lost three colleagues. The distress of their family members will be many times greater than my own pain. I share their grief as one of them. My deepest condolences to them."

Indian 2 is the sequel to the popular 1996 movie Indian and is currently being shot at EVP Studios in Chennai. The film stars Kamal Haasan in the lead role along with actors Kajal Aggarwal, Rakul Preet and Siddharth and is expected to hit the theatres in early 2021.

The Indian actress Kajal Aggarwal was in Singapore recently for the unveiling of her wax studio at Madame Tussauds Singapore.