Employees in Singapore are no longer viewing academic qualifications as the main considerations when looking for job candidates, according to the latest Job Vacancies report by the Ministry of Manpower (MOM).

Released on Tuesday, March 19, the report was based on a survey done last year. It covered both private sector establishments and the public sector.

The results found 50 percent of the openings for professionals, managers, executives and technicians (PMET) did not have academic qualification as a main consideration. This was an increase from 42 percent the year before, Todayonline said in a report.

Employers now place more emphasis on skills or relevant working experience for these job positions. They include software, web and multimedia developers, systems analysts, and commercial and marketing sales executives. 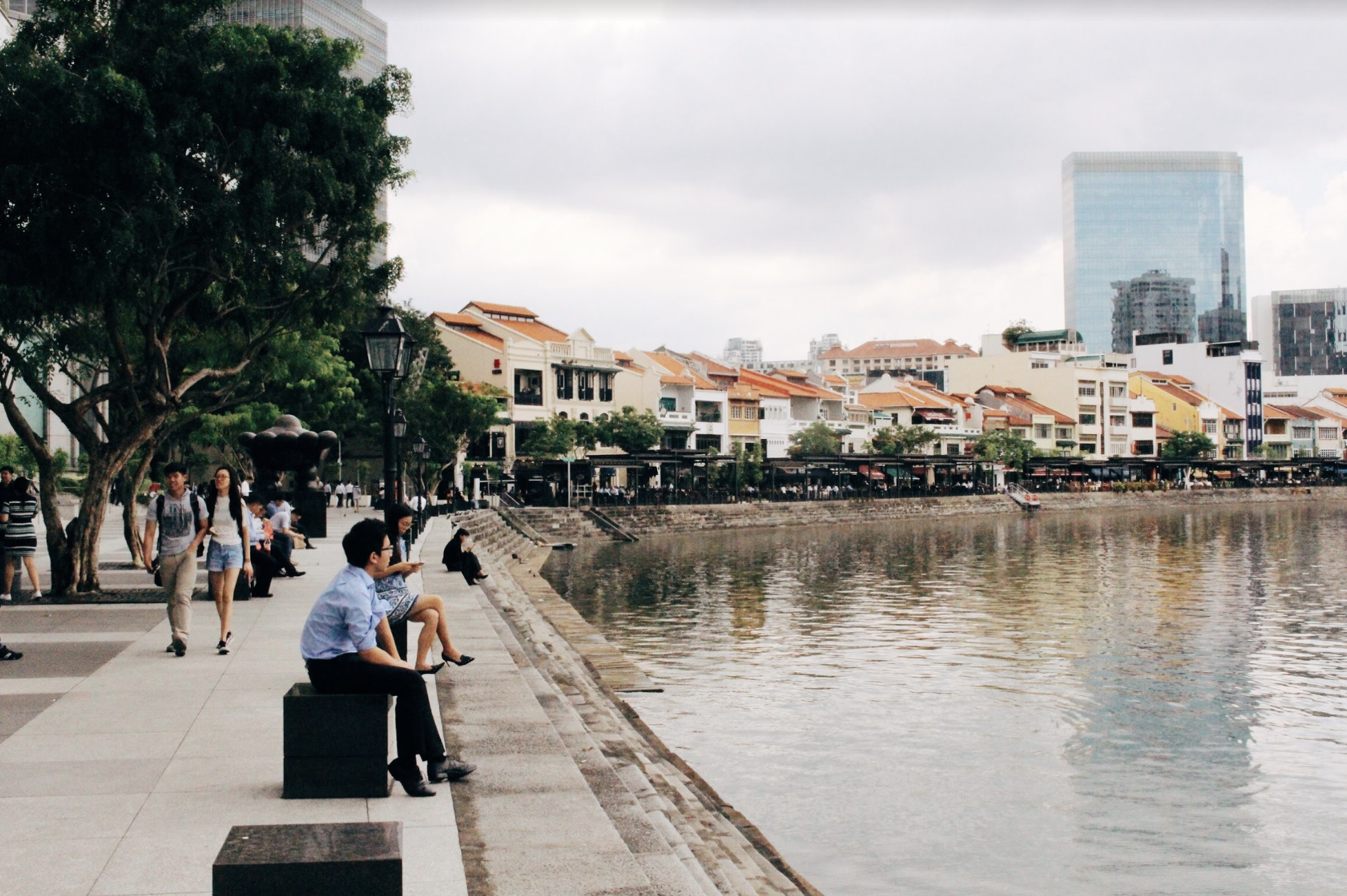 IT developers remain in demand

The study noted that software, web and multimedia developers were among the top PMET jobs with the highest number of vacancies in 2018, as was the year before. Other in-demand jobs included finance, marketing and business development positions.

In a continuing trend from 2017, one in three job vacancies was unfilled for six months or more.

In addition, the rising need for healthcare also resulted in a jump in demand for healthcare assistants. Employers were prepared to pay a monthly salary of at least SGD 1,400 in 2018 to meet this shortage. This was higher than the SGD 1,200 offered two years ago.