About 900,000 HDB households to receive utilities rebate this month

The Ministry of Finance has announced that about 900,000 Singaporean HDB households will receive the next installment of the GST Voucher – Utilities-Save (U-Save) rebate this month.

According to a report on July 2, each eligible Singaporean household will receive a GST Voucher – U-Save of up to S$95. The amount will depend on their HDB flat type. 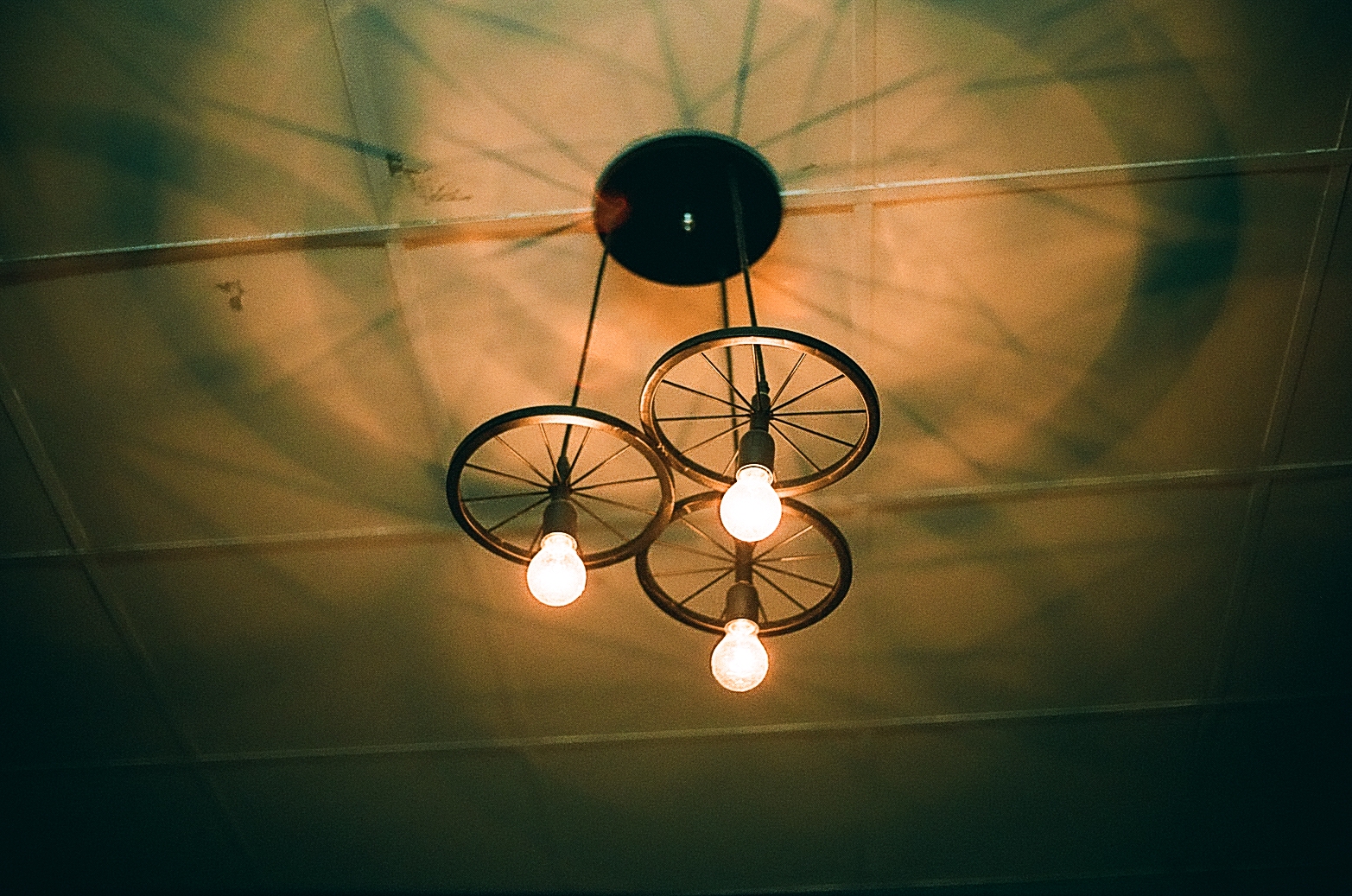 One of three components under the GST Voucher scheme, the U-Save rebate helps HDB households to offset part of their utilities bills, and is distributed every three months.

It was announced in Budget 2018 earlier this year that eligible households will receive an additional S$20 per year (S$5 per quarter)  from 2019 to 2021. This is to help households adjust to the carbon tax when it is implemented from 2019, and help cover the expected average increase in electricity and gas expenses.