Non-Resident Indian (NRI) convenors and other office-bearers of the Aam Aadmi Party (AAP) have shot off a letter to national convenor Arvind Kejriwal, hoping to avoid the appointment of AAP Member of Parliament from Sangrur constituency, accusing Mann of being self-centric and rejecting any move to appoint him. The NRI convenors of AAP from USA, Canada, Europe, Australia and New Zealand have written to Kejriwal that they had come to know Mann was bidding for a position of the Convenor of the party in Punjab. 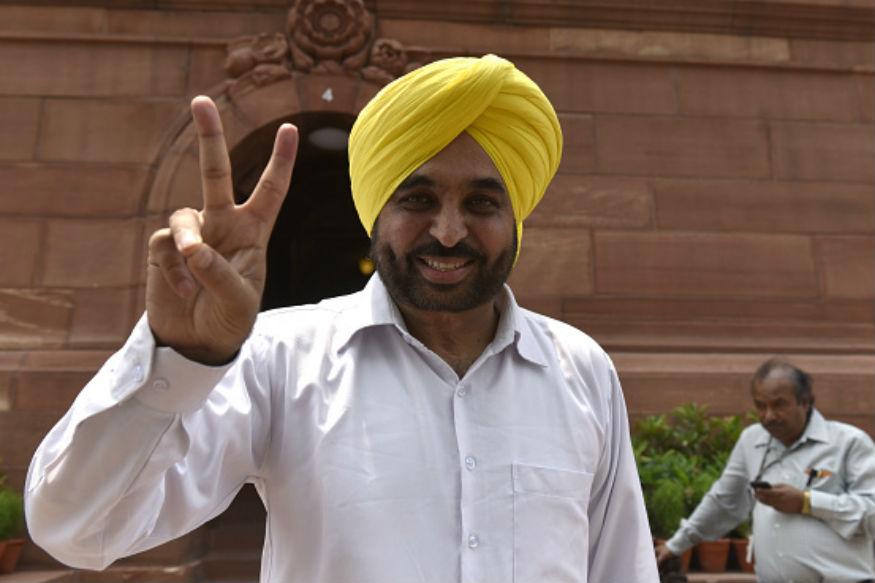 “If there is any truth to it, then we, overseas NRI team members and office holders, unanimously reject this move. This will be the most regressive and damaging move by the party and will have irreparable consequences. Despite being a major campaigner for the party in the 2017 elections in Punjab, the people have overwhelmingly rejected him and perceive him as a liability,” the letter states.

“Bhagwant Mann is a narcissist, less focused on the well-being of his constituents and is in a non-stop campaigning mode for himself and has campaigned consistently against leaders like HS Phoolka and other many leaders of AAP Punjab Unit,” the letter says, adding that Mann’s harbouring ambitions to be the Chief Minister of Punjab cost the party state Assembly elections.

The NRIs have proposed that Mann should continue in his role as an MP and focus on his constituency.

The letter comes just a day ahead of the party meet called by Kejriwal today in New Delhi where all AAP MLAs from Punjab will be in attendance and where changes in leadership of the party in the state are expected to be announced. The party is facing an upheaval after AAP member Kapil Mishra was sacked and claimed he had seen Kejriwal receiving INR 2 crore.

Meanwhile, Aam Aadmi Party (AAP) MLA from Bholath, Sukhpal Khaira, too threw in his hat in the race for the Convenorship in Punjab. Addressing a press conference here on Saturday, Khaira said he would not “run away from the task” if he was entrusted with the position of Convenor of the state unit of the party. He said the AAP leadership in Delhi should give a free hand to whoever was made the convenor. Among other measures the group has proposed is that no decision for the structure of the party should be made till Kharar MLA Kanwar Sandhu returns from his overseas trip.

“We the overseas team recognise HS Phoolka, Kanwar Sandhu, Sukhpal Khaira, Aman Arora and other MLAs as the stalwarts of the Punjab AAP Team and future state decisions and national decisions should be made in the presence of these individuals,” the letter says.

The letter has been sent on behalf of 13 NRI office-bearers from USA, three from Canada and five each from Europe and Australia-New Zealand.