Aamir Khan’s Secret Superstar is set to lock horns with Rajinikanth and Akshay Kumar-starer 2.0 at the box office over the Diwali weekend this year.

Aamir was earlier supposed to release the film, which is made under his production, with Sanjay Dutt's comeback movie Bhoomi on August 4.

However, Dutt later released a statement, saying, “Aamir is a dear friend and I wouldn't want my comeback film to be pitted against his. In this industry, we should all make an effort to help each other.”

As per the sources, the makers of Secret Superstar, with two big releases (Toilet: Ek Prem Katha and tentatively titled The Ring) on August 11, were left with no choice but to look for another date. 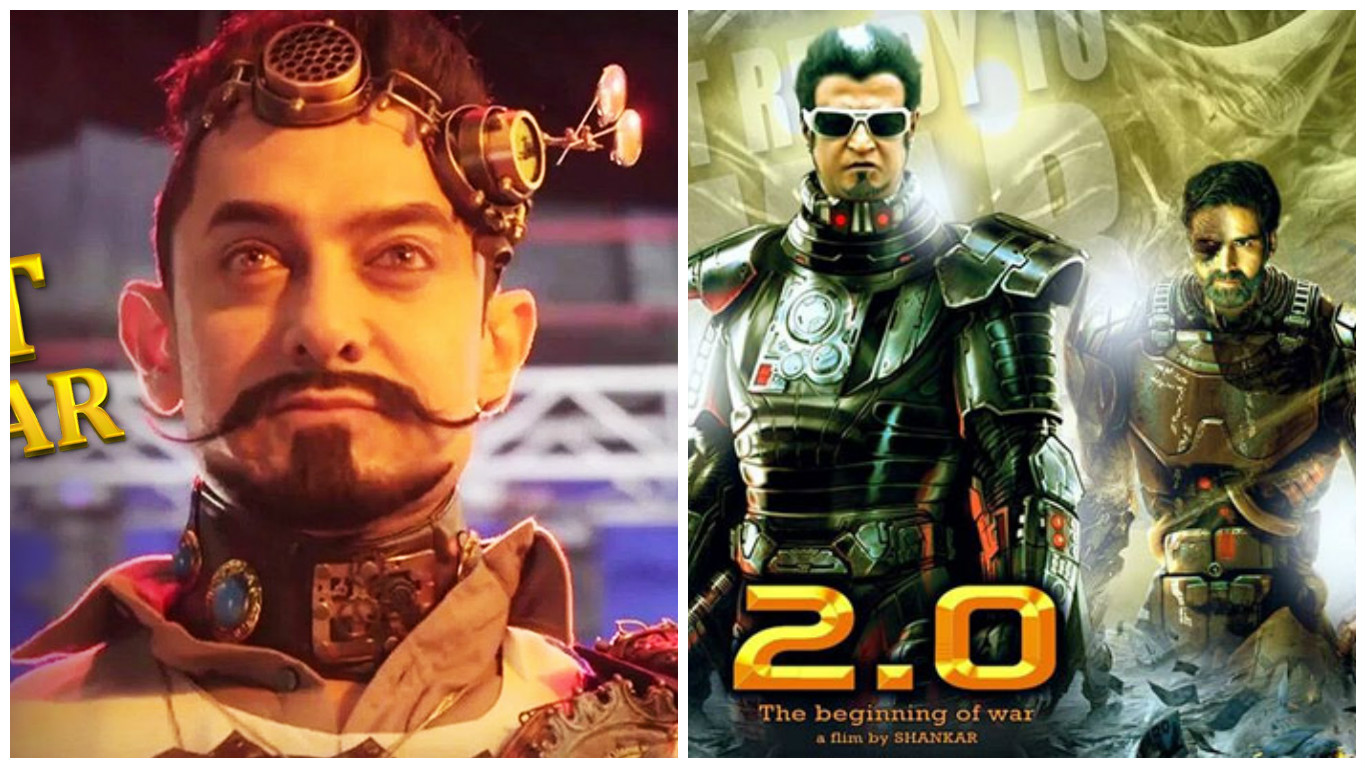 Sources close to the development state that Aamir Khan himself called Rajinikanth and discussed his concerns with the film releasing as per the earlier August schedule. “Both the actors share a warm bond, and it was with Rajini sir's blessing that the film is announcing a Diwali release.”

The film features Dangal actress Zaira Wasim, who has just won a National Film Award, along with Aamir Khan.

It will be the second big box office clash after Shah Rukh Khan’s Raees and Hrithik Roshan's Kaabil earlier this year. 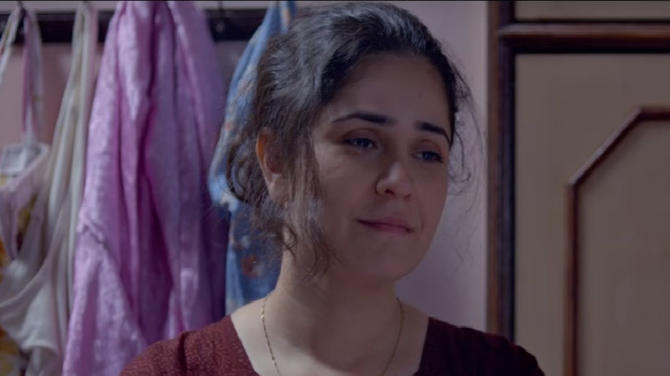 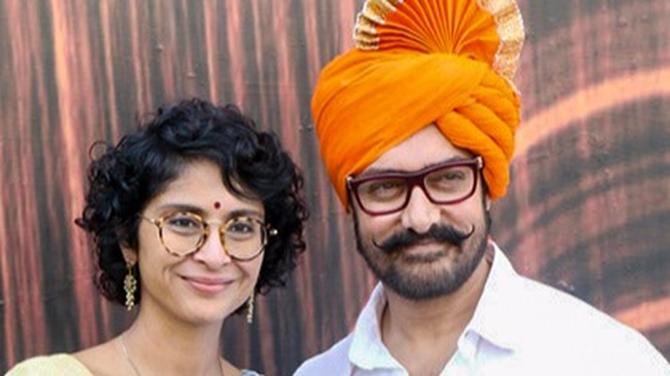 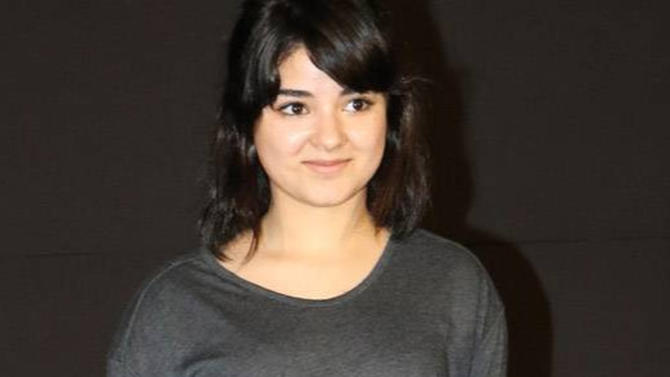 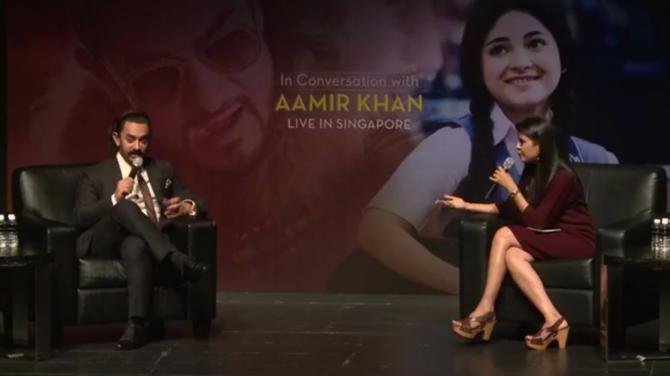 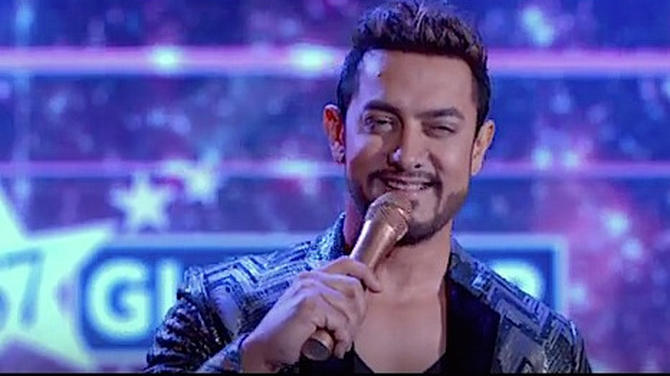