Bollywood superstar Aamir Khan's mega blockbuster movie Dangal, which created records upon its release in India and China, has received a good response in Hong Kong and collected USD702,000 in its opening weekend there. The movie released on August 24 in Hong Kong.

“Dangal is an extremely special film for us, a story that we strongly believed in continues to win hearts across borders,” Amrita Pandey, Vice President, Studios, Disney India, said in a statement. 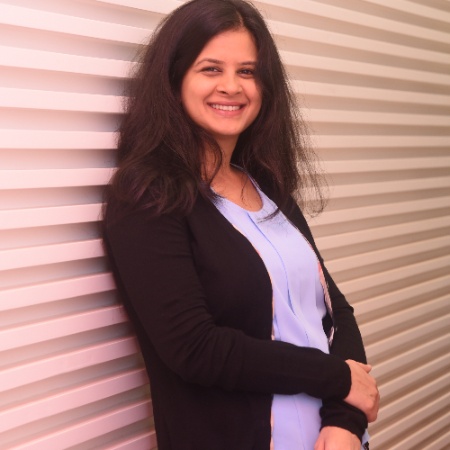 “It's overwhelming that even today – nine months after its release in India, the film dominates the box office wherever it goes – including in new and relatively uncharted waters like in mainstream Hong Kong this weekend. It reinstates our belief that a good story, if made well can connect everywhere,” she added.

The film, which is based on the life of Mahavir Singh Phogat, an amateur wrestler, who trains his daughters Geeta Phogat and Babita Kumari to be world-class wrestlers, also features Sakshi Tanwar, Fatima Sana Shaikh and Zaira Wasim.

Dangal currently has an overseas total of USD214.57 million and a worldwide collection of USD295.08 million (including India).