Aamir Khan aka Mr. Perfectionist is known to get into the skin of the character to impart reality to the story. For essaying the role of older  Mahavir Singh Phogat, wrestler father in the film Dangal, he put on 27 kilos taking his total weight to 97 kilograms. After that, he went on to lose nearly all of it in the span of 5 months to play a thinner and more muscular younger version of himself in the movie. He reveals about this ‘fat-to-fit’ transformation to Connected to India through vigorous work outs including one hour of weight training, three hours of cycling, walking for about an hour and a half, swimming for an hour, playing tennis for one a half to two hours at Canyon Ranch in Arizona. 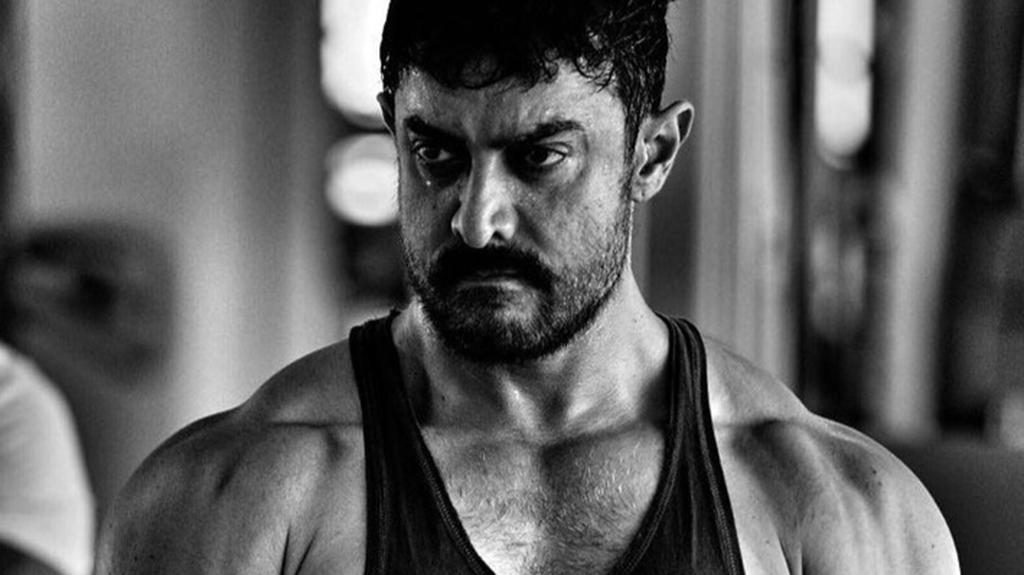 Aamir Khan: Well, I’ve not seen the video but these girls were telling me about it. On whether it’s possible to do the transformation, you do the math. You can lose one pound a week at a very comfortable pace, but you can lose two pounds a week if you go slightly fast and that’s a very good weight. To begin I was losing four pounds a week, but that’s not my average. For the first three weeks I lost 6 kg – roughly 14 pounds. I went to a place called ‘Canyon Ranch’ in Arizona, which is essentially a place for help that people go to for physical, mental or emotional improvement of health.

My goal for weight loss was very specific. They have a team of doctors and specialists that can help in guiding you in terms of how you should be doing it. I was there for three weeks and it really helped me focus on what I had to do. I was actually training eight hours a day, which is insane, quite honestly. I would do one hour of weight training, three hours of cycling, walking for about an hour and a half, swimming for an hour, playing tennis for one a half to two hours. My whole day was just different activities that were physical in nature. In some of them, like trekking, I would lose a huge number of calories in just three hours. For swimming, or more of aqua aerobics (exercising in the pool), I would lose much less. You don’t lose many calories in that as it’s not that tough on the body, about three hundred calories in an hour. 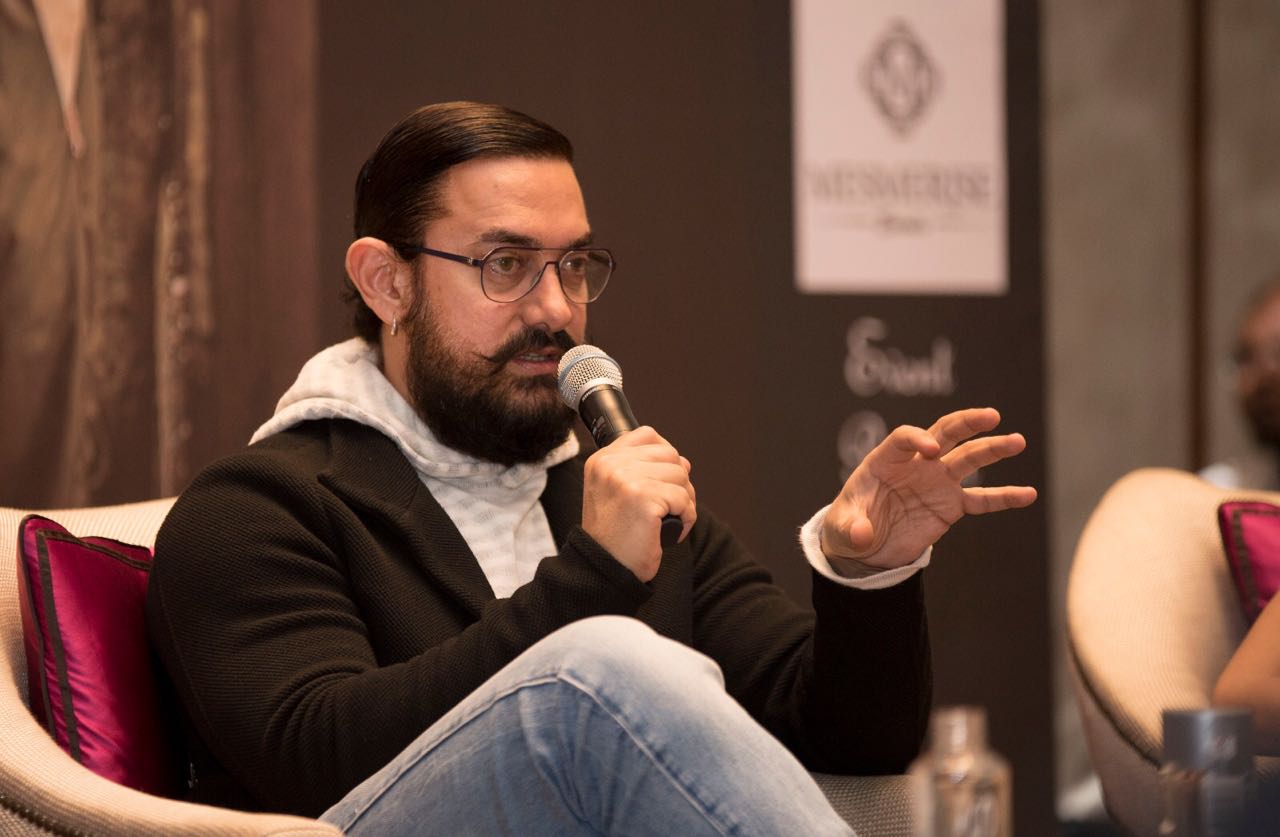 CtoI: So is building muscle as challenging without losing what he claims (the weight)?

Aamir Khan: In terms of workouts, what people don’t know is that I was actually training throughout the entire period of two years. Building muscle in such a short time is not possible.

Even when I was fatter and ate all kinds of junk and high-fat food, I was working out as hard. The muscle was built atop a thick layer of fat so visually it was hard to see the muscle surrounding it, but I was actually training very heavily as I knew I had to bulk up.

When I lost the fat, it was easier to see the muscle that was already there. The training did not just last that five months. My heavy, physical weight training comprised of repetitions of 8-6-4. Generally people do 10 repeats of a particular exercise such as squats, lifting the weight that you can take – or even 12, 15 reps.

CtoI: Did you feel bad while you were putting on weight?

Aamir Khan: I didn’t feel good, but my muscle building continued throughout the process and the last five months was focused on fat loss. I’m saying it’s possible, but if a particular person feels that I’ve done it through steroids, then that is his opinion  I don’t need to convince him.