Actor Aamir Khan has tweeted the first look of his new project Secret Superstar, revealing that the film's trailer will release on August 2.

Secret Superstar is produced by Aamir, 52, who also makes an appearance in the film. The lead role is taken by actress Zaira Wasim, who co-starred with the actor in his last outing, the massively successful Dangal. The poster of Secret Superstar features a young girl, presumably Zaira, with her back to the camera, wearing a school uniform and weighed down by a backpack. Sheet music fills up the distance - the central character is a teenager who dreams of being a singer. Details of Aamir's role haven't been announced but speculation suggests he will play a mentor-like figure, as he did in Taare Zameen Par. 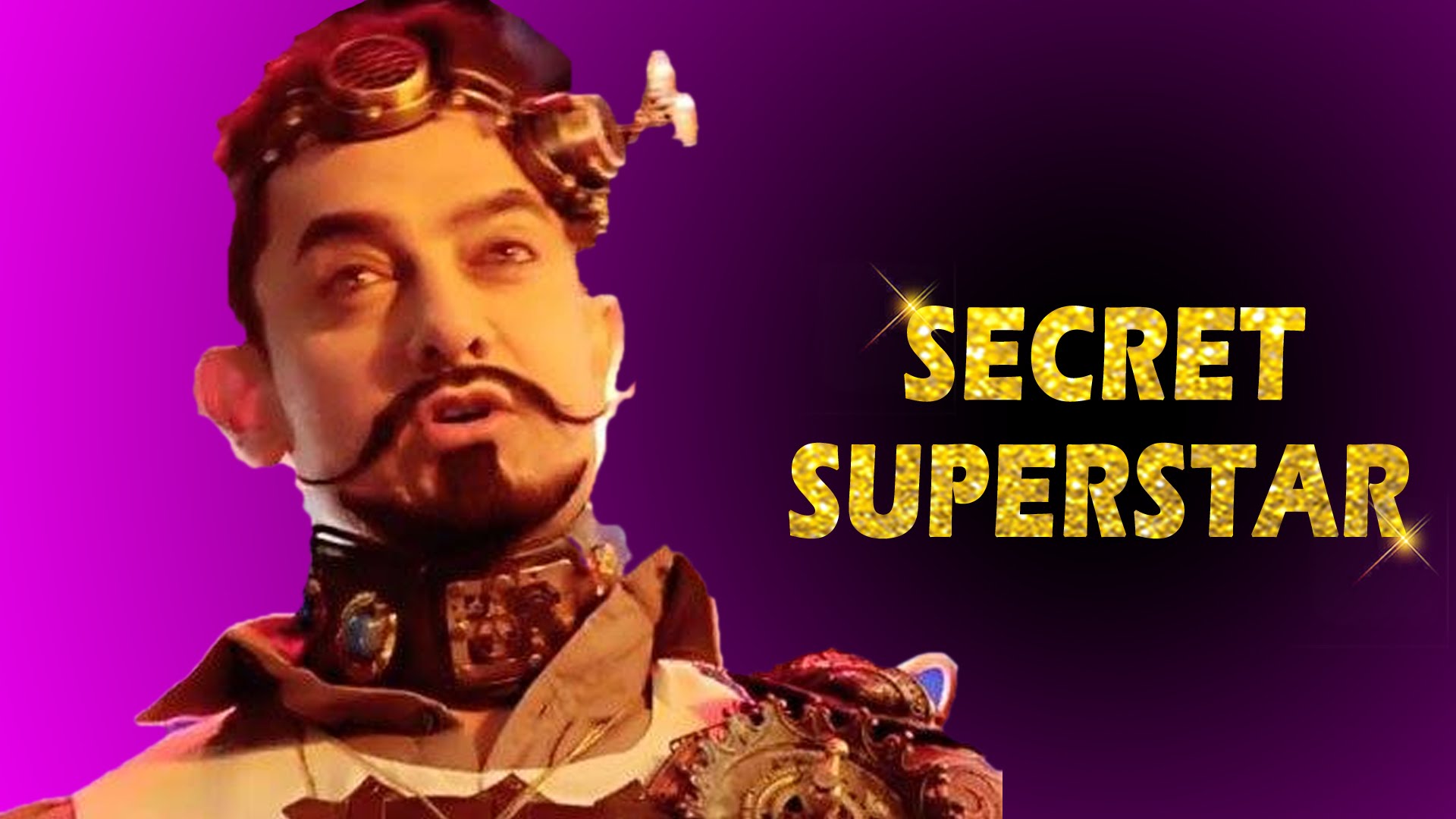 Zaira Wasim, who is 16, got her big break in Dangal playing the younger version of wrestler Geeta Phogat, on whose family the film is based. Aamir Khan delivered a scintillating performance as Mahavir Singh Phogat, former wrestler and father of sisters Geeta and Babita, who trains his daughters. Zaira won the National Award for Best Supporting Actress this year for her performance as the young Geeta.

Secret Superstar, directed by Advait Chandan, will release this Diwali.

Dangal was not only reviewed well, it was also a blockbuster hit, making over INR2,000 crore worldwide at last count and has been placed fifth on Forbes' list of top-earning non-Hollywood films globally