It’s almost unfair to be put you in front of Aamir Khan, Kiran Rao, Zaira Wasim and the debutant director Advait Chandan and be told that, “Your time is limited and sorry just one question allowed.”

Leaving banter aside, the 20 minute interaction with the team of the latest movie from Aamir Khan Productions, Secret Superstar was short and intense. In a first of its kind event organised by Zee Studios, Singapore media got to interact with the Secret Superstar team via a video link and witness the launch of the movie's trailer.

Secret Superstar traces the journey of Insia, a 14-year-old girl from Baroda, who wants to become a pop star but faces stiff resistance, as much one can make out from the trailer, from her father. Complete with a silent but supportive mother, extremely conformist and conservative father, a rebellious young girl the movie promises to be an engaging affair, which will hit the big screens on October 19, this Deepavali. 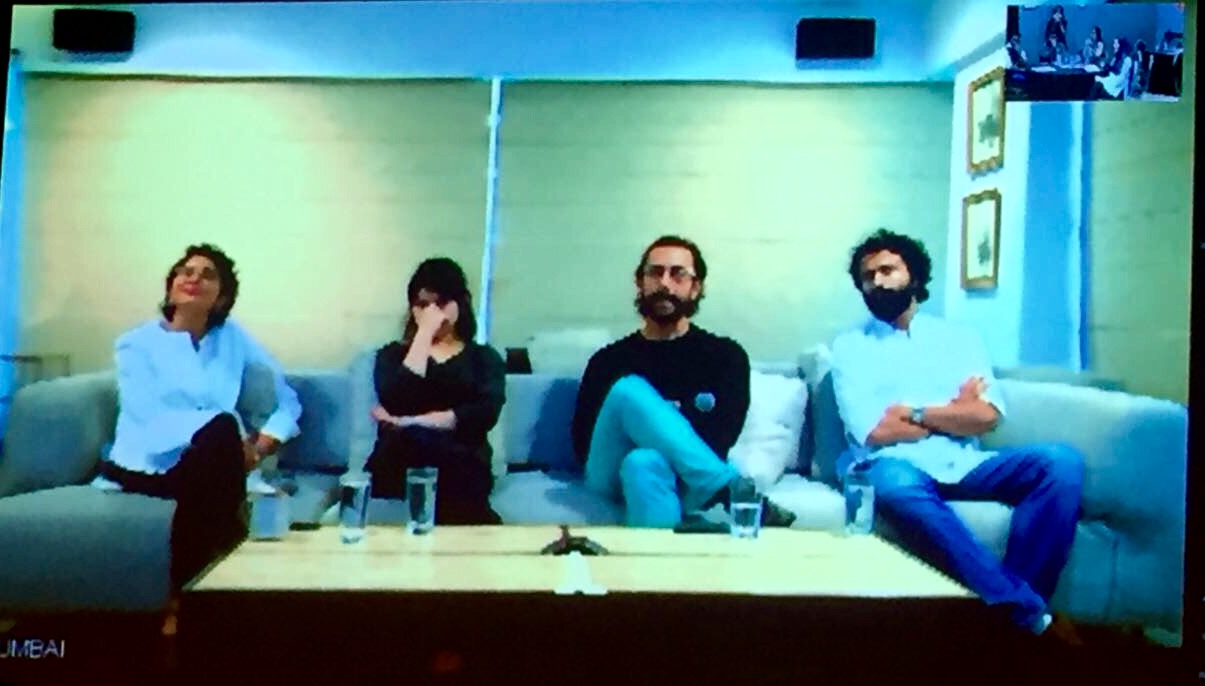 At the cost of repeating himself Aamir explained that his first job is that of an an entertainer. His starting point may not be to highlight a social issue or to inspire a category of movie goers. “I am not making films to inspire youngsters, I am making films to inspire all of us. The fact is when the script comes to me, it inspires me. The material from writers or directors come to me, which inspires me and when we make the film, we hope it inspires the audience. We hope to touch other people.” said Aamir.

Advait Chandan who started working with Aamir Khan Productions as an intern on Taare Zameen Par was introduced by Aamir himself as the “writer and director of the film.”

Here it is. Tell me what you think. #SecretSuperstarTrailer Love. a.https://t.co/1recwfop1f

Advait clarified that the movie draws no inspiration from a disbanded (unfortunate) all female rock band (Pragaash, 2013) from Kashmir. “It wasn't about the band. Wasn’t about any particular incident either. It is just around an idea that - Dream dekhna basic hota hai. And the story was written to bring that idea out.”

The music of the film has been composed by Amit Trivedi and the lyrics have been written by Kausar Munir.

Zee Studios International is distributing the film in Singapore.