The sincere and committed alumni of India’s Annamalai University took an oath to serve the community of the country they have thrived in – Singapore.

Held in conjunction with the AAA 20th anniversary celebrations, the event saw the esteemed presence of the Guest of Honour, Minister for Communications and Information Mr S. Iswaran. 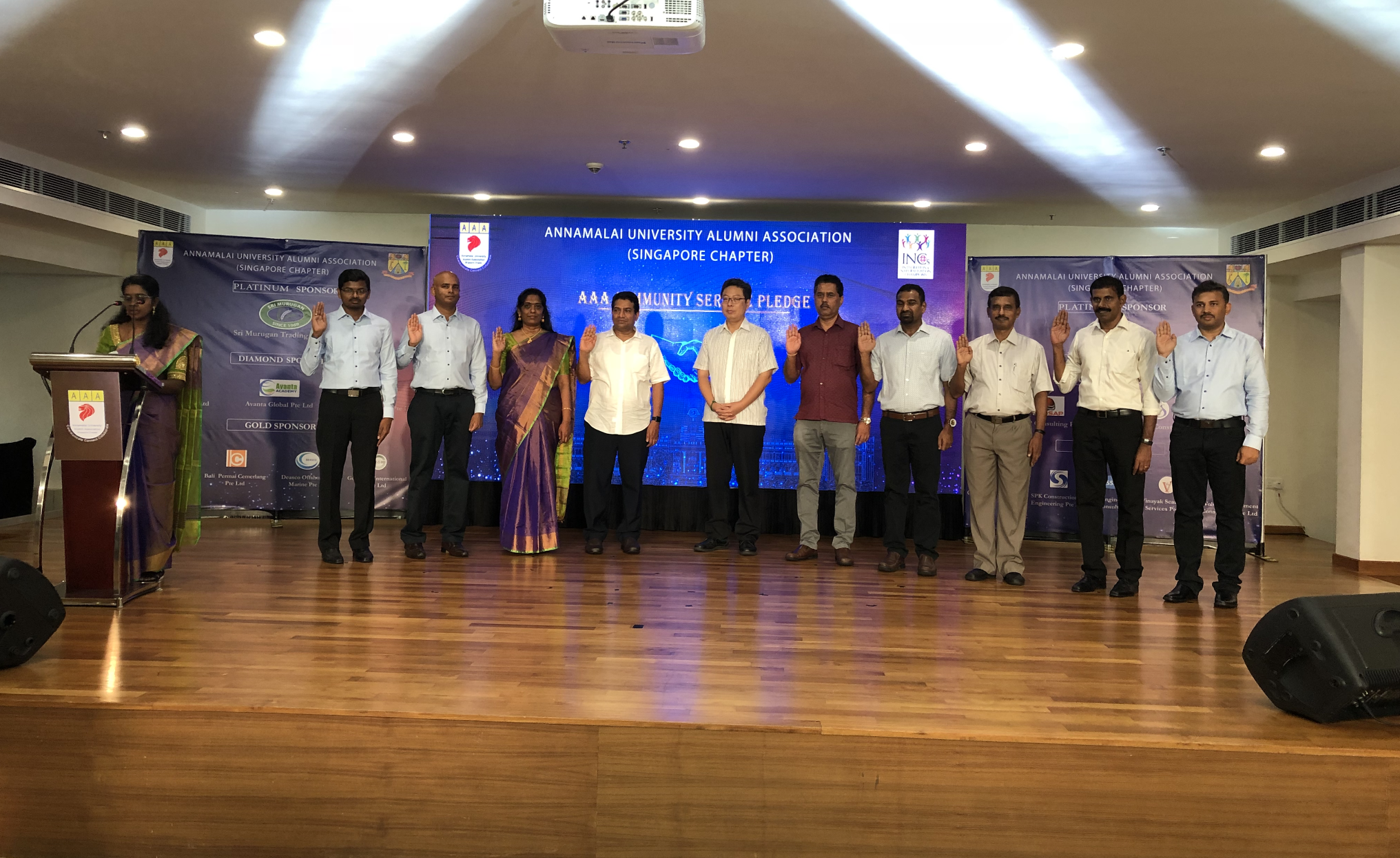 Speaking to Connected to India at the sidelines of oath-taking ceremony, AAA Vice President Rajesh Sundararaman said, “We have been giving back to the society for a long time. Since this is a special year, we have introduced greater structure and committed 1000 hours towards the community effort.”

Minister S. Iswaran mixed humour with some great advice while answering questions from the 300-strong audience at the Singapore Khalsa Association.

“While it is commendable that the association has pledged 1,000 hours of community service, you don’t have to stop at 1,000 hours,” he said, to laughter from the crowd. “It is a good starting point, and I believe we can do more than that – because when it comes to helping the community, it’s not about the hours or what you receive in return. In fact, the starting point shouldn’t be that you expect something in return.”

The minister also noted that over the years, AAA has distinguished itself through the work done by its members, not just within the association, but also in their respective fields of career. He added, “AAA is in a very special place, moving forward, to make an impact on a few areas.” 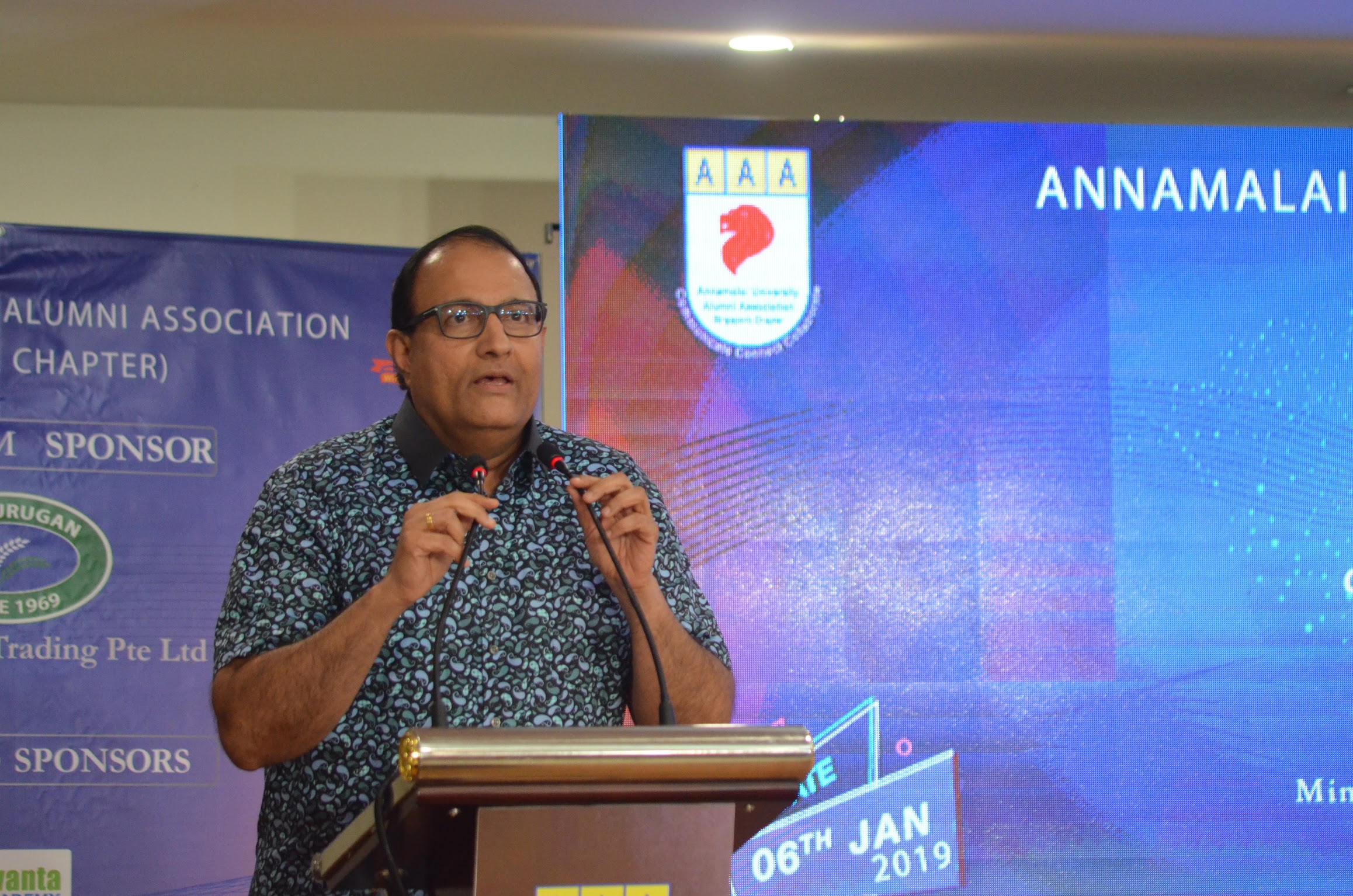 Minister for Communications and Information Mr S. Iswaran was the Guest of Honour at the oath-taking ceremony. Photo: Connected to India

For one, the Indian community in Singapore. “Indians in Singapore form a small community, but we are a community that has distinguished itself according to our achievements. And we must continue to build on the foundations that have been set down by our forefathers.”

Minister Iswaran explained that the work that has been done by the alumni members with Indian organisations such as SINDA and Hindu Endowments Board are immensely important. “It is not just important because you are contributing to the religion or to the language, but also you are building a bridge between new citizens, permanent residents, as well as Singaporeans who have been here for several generations – to promote a deeper understanding between these communities.”

He also highlighted the association’s capabilities in contributing to the larger Singapore society, beyond the Indian community. “What you have undertaken today with the grassroots, PA, is significant. All of us belong to our respective communities, but let’s not forget that we are at the same time members of a larger Singapore society.” 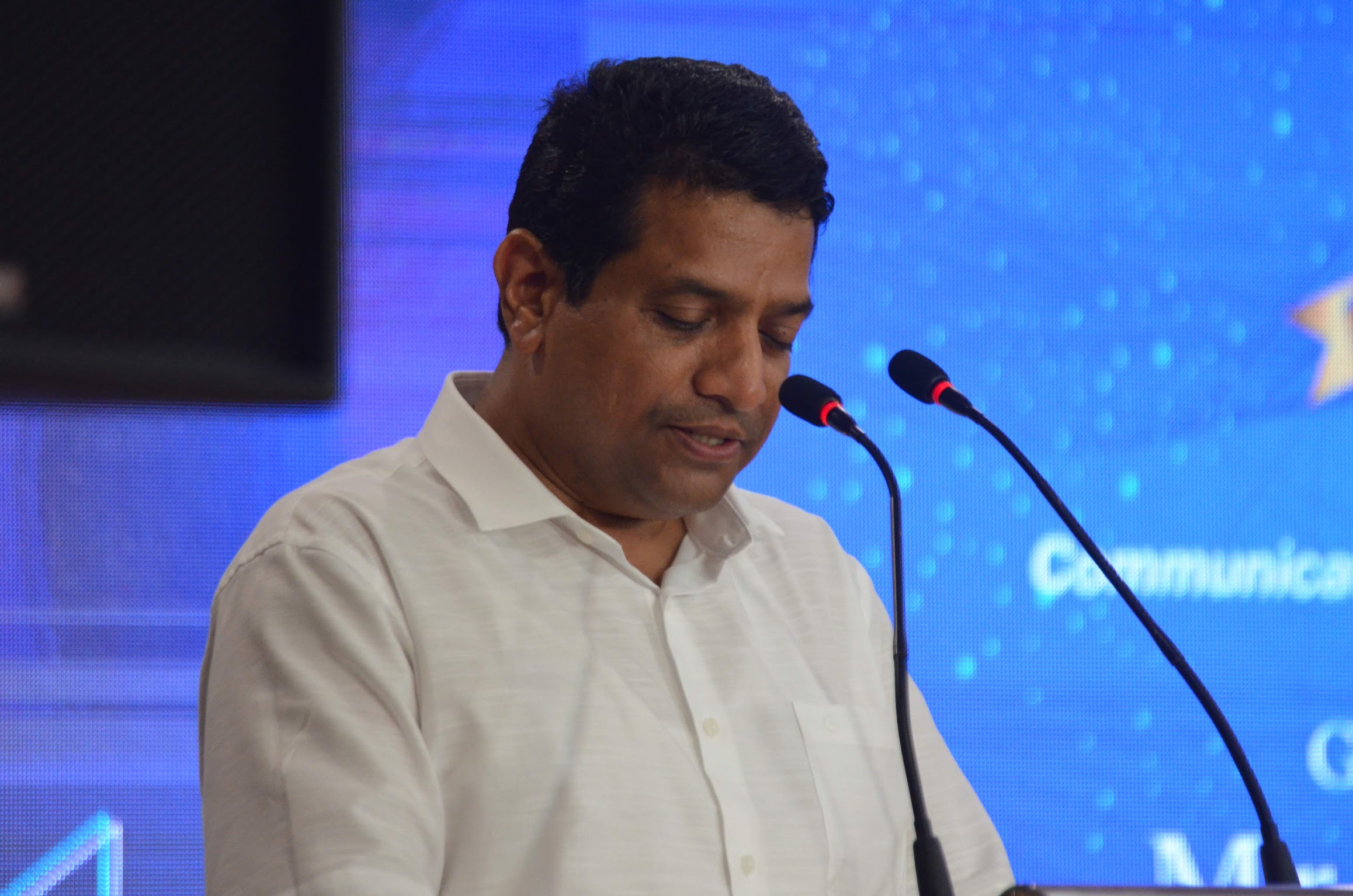 Anamalai University Alumni Association Vice President Rajesh Sundararaman said that as this year is the 20th anniversary of the association, they have decided to introduce greater structure in the way the members contribute back to the society. Photo: Connected to India

Lastly, the minister also pointed out that Annamalai University has been well regarded for its engineering talents. “In fact, many of you are involved in technological areas in Singapore, and in this digital age, I think it is important that you contribute towards a greater depth in the capabilities that we have in Singapore. Not just through your companies or the work that you do, but also by helping younger Singaporeans pick up these skills that they need for their future.”

Annamalai University is a highly acclaimed Indian university based in Chidambaram, Tamil Nadu. Since its establishment on January 1, 1929, the university has produced top talents who went on to excel in various fields across the globe. More than 750 alumni members of Annamalai University now call Singapore their home and have been actively contributing to the community through AAA, since its launch in 1998.