The ICC World Cup 2019 is entering its final week and while the winner is still undecided, many veteran players have decided to call time on their One Day International careers.

Whether it is focussing on other formats, making way for a new generation or finishing on a high note, the World Cup has become a milestone for players call time on their professional cricket life. We take a look at some of the top competitors who have announced their retirement during the course of this tournament and some who retired but changed their minds. 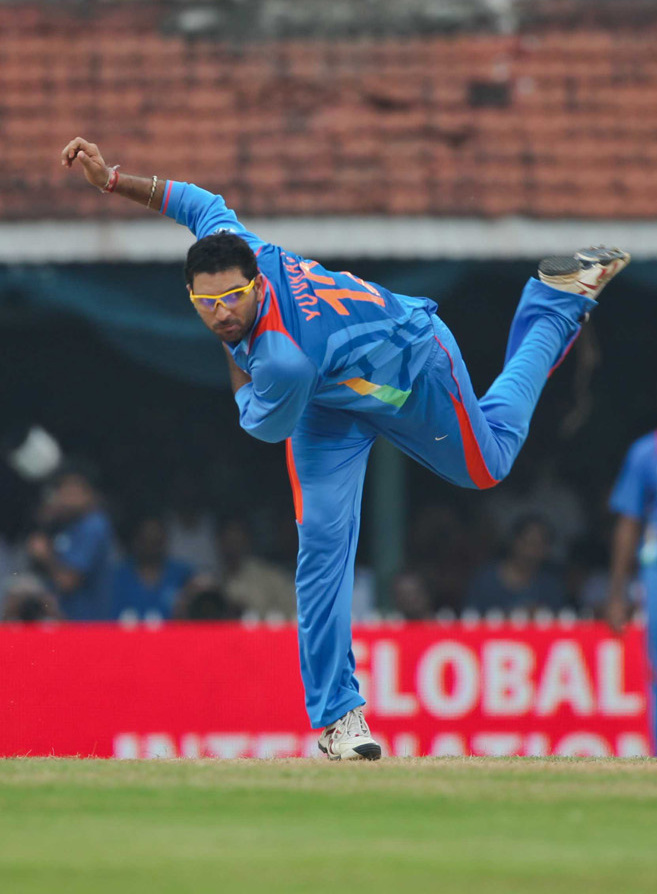 While Yuvraj has been out of favour for a few years now, his retirement announcement drove home the magnitude of his contributions to the Indian cricket team and the large a role he played in their major successes.

The hero of India’s 2011 World Cup triumph announced his retirement from international cricket last month. Over the course of his sensational 19-year career, the left-handed all-rounder was one of India’s most touted match-winners, and even a struggle with cancer couldn’t prevent him from returning to the Indian team.

Yuvraj scored 8,609 runs in 304 ODIs for India with 14 centuries and 52 fifties. He also took 111 wickets with his left arm slow bowling. The most memorable moment of his career remains the six sixes he hit off England’s Chris Broad in the ICC T20 World Cup 2007. 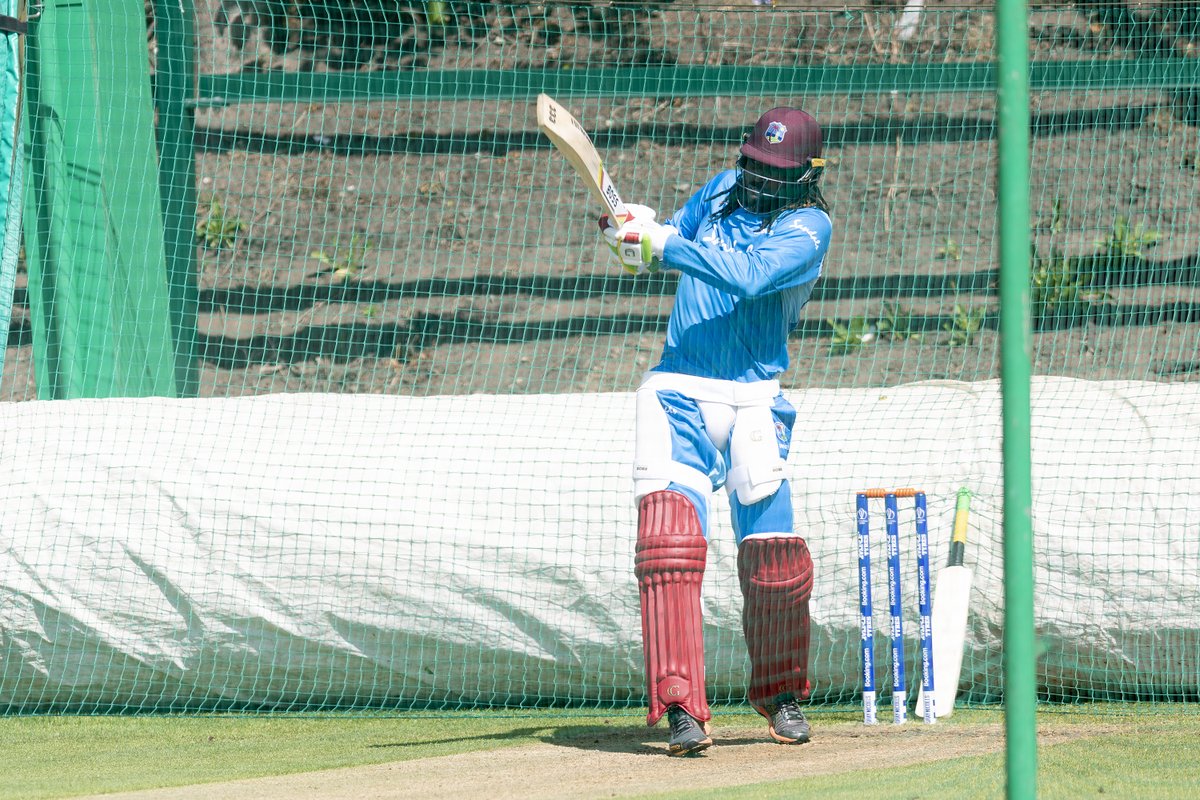 In a 20-year long international career, Gayle has played 103 Tests, 297 ODIs and 58 T20Is for over 19,000 international runs. Photo courtesy: Twitter/@bathcricket

Chris Gayle is one of the icons of modern cricket. While the hard-hitting West Indian batsman is certain on when exactly he is going to retire, but he has definitively called time on his World Cup career. The ‘Universe Boss’ played his final game of the tournament against Afghanistan at Headingley in Leeds on July 4. After stating in February that the 2019 World Cup in England would be his one-day swansong, he subsequently expressed his desire to play in the series against India before their match on June 27.

India are scheduled to tour the Caribbean for two Tests, three ODIs and three T20Is between August and September, and Gayle might want to bid farewell to cricket in front of home fans.

This is the last time we'll see @henrygayle at a Cricket World Cup💔..wow😢...how do you say goodbye?😪 pic.twitter.com/5nY6EVX4Fs 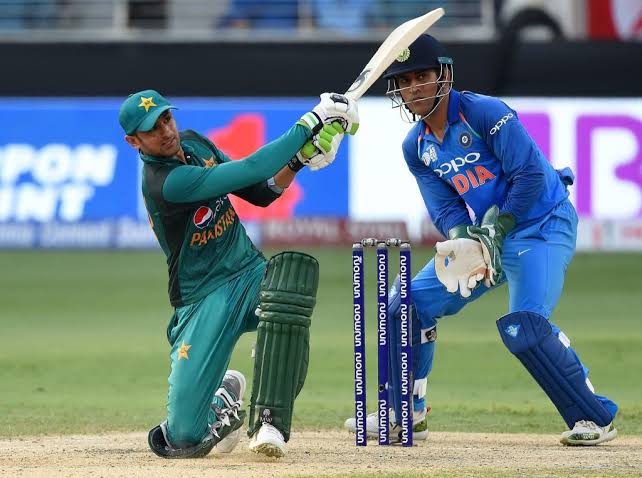 Malik (left) represented Pakistan in 35 Tests, 287 ODIs and 111 T20Is. He was most successful in the 50-over format, having scored 7,543 runs and bagged 158 wickets. Photo courtesy: Twitter/@wanijazzu

Former Pakistan captain Shoaib Malik was given a guard of honour by his teammates at their final World Cup match against Bangladesh on July 5. The 37-year-old all-rounder had said last year that he will retire from ODIs after the World Cup in England and Wales to focus on his family and playing Twenty20 cricket.

When Shoaib Malik made his ODI debut, Shaheen Afridi wasn't even born 🤯

The end of an era & the start of one too. pic.twitter.com/IaObf7icos

In his long and illustrious career, Malik, who is married to Indian tennis superstar Sania Mirza, represented Pakistan in 35 Tests, 287 ODIs and 111 T20Is. He was most successful in the 50-over format, having scored 7543 runs and bagged 158 wickets. 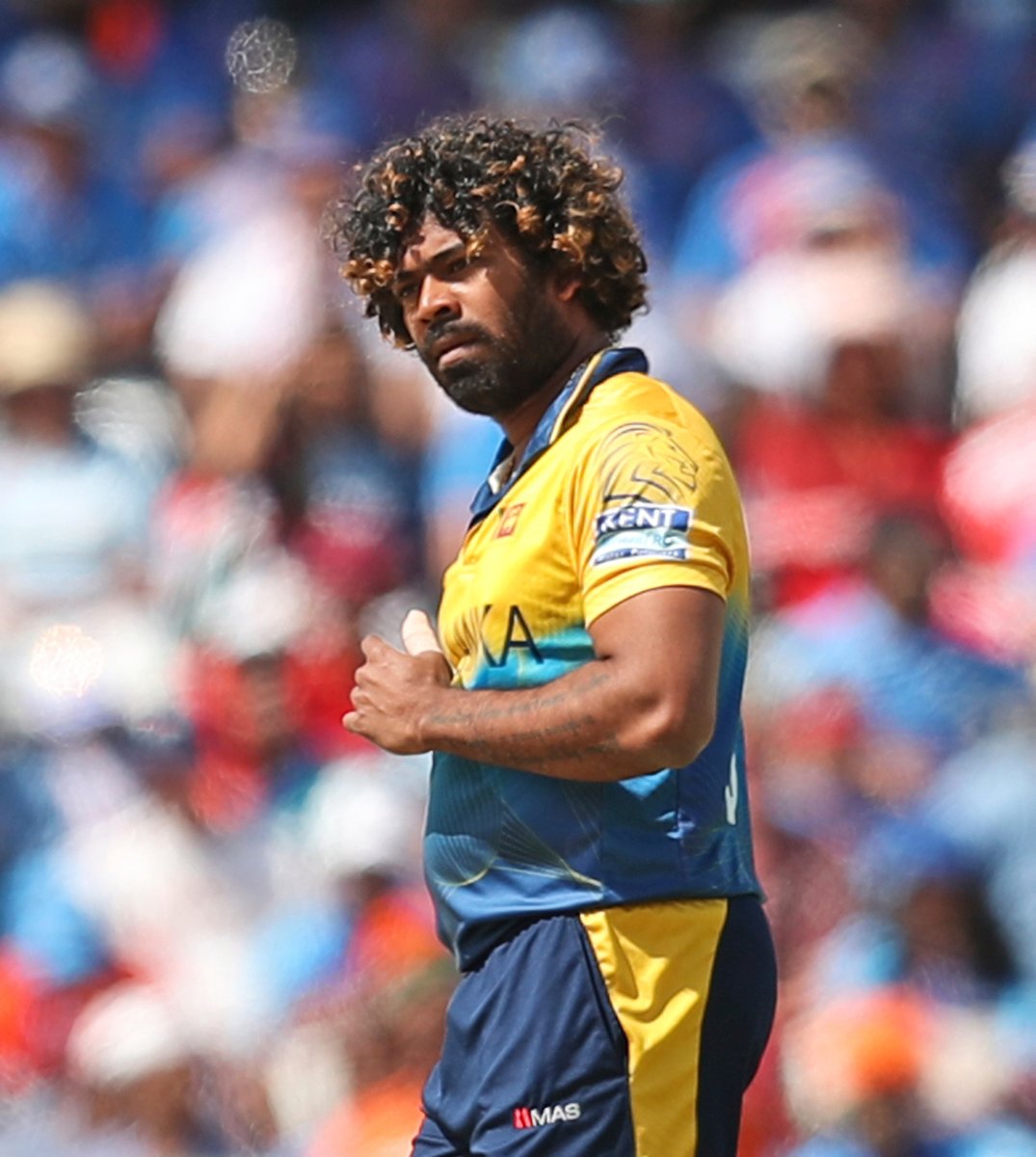 Malinga is expected to retire from ODI cricket during the Sri Lanka-Bangladesh ODI series in Colombo later in July.

Don't feel too down 😞about saying goodbye to Lasith Malinga, @realshoaibmalik and @ImranTahirSA.

They're all aiming at being in Australia for the #T20WorldCup in 2020 😄🎉 pic.twitter.com/mH9tWVuLVi 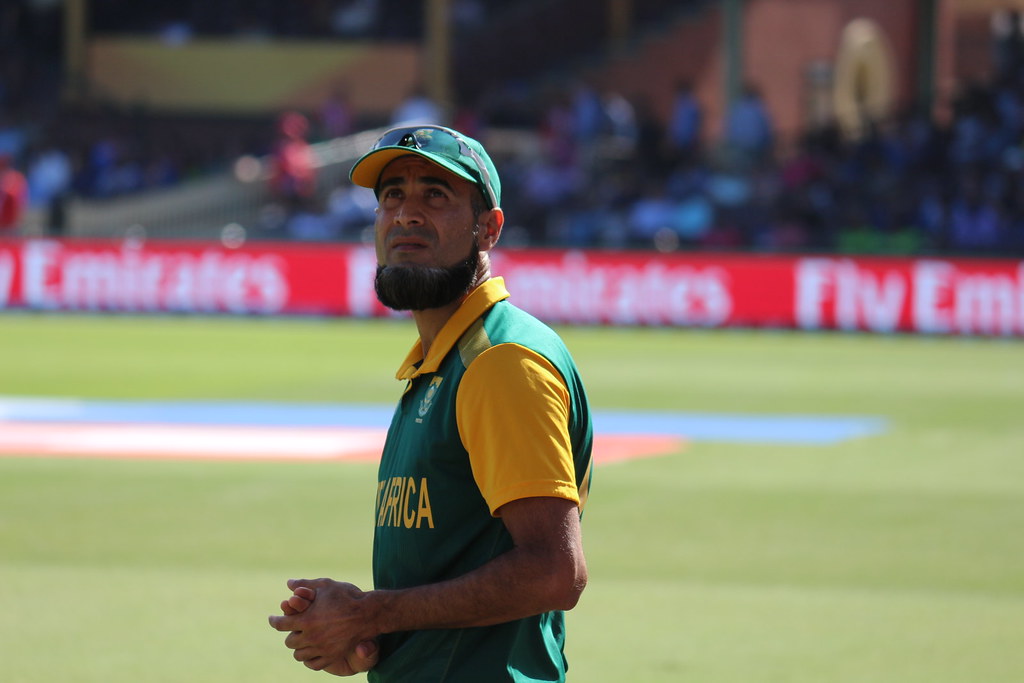 Tahir said he would like to continue to don the Proteas shirt in T20 internationals for the 2020 ICC Men's T20 World Cup. Photo courtesy: Flickr/Aravindan Premkumar

The South African spinner was one of two players from the national team calling an end to his career during this World Cup. Tahir concluded his ODI career with 173 wickets in 107 matches with best figures of 7/45.

The 40-year-old Pakistan-origin leg-spinner has been a trump card bowler for South Africa during his career, being the fastest to take 100 wickets in ODIs and 50 wickets in T20 internationals for the Proteas.

After announcing his impending retirement in March, Tahir said he would like to continue to don the Proteas shirt in T20 internationals for the 2020 ICC Men's T20 World Cup in Australia, but believed the time was right to allow younger spin talents to emerge in the 50-over format. 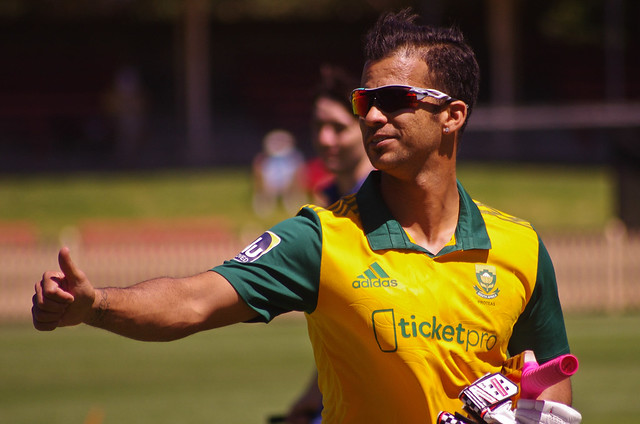 South African all-rounder JP Duminy had announced his ODI retirement back in March, and yesterday went a step further in stating that he was stepping down from the national team in all forms of the game.

He scored 5,117 runs in 199 ODI matches at a strike-rate of 84.58 and also claimed 69 ODI wickets with a career-best spell of 4/16 over the course of his career. The 2019 World Cup was Duminy’s third appearance at cricket’s premier tournament. 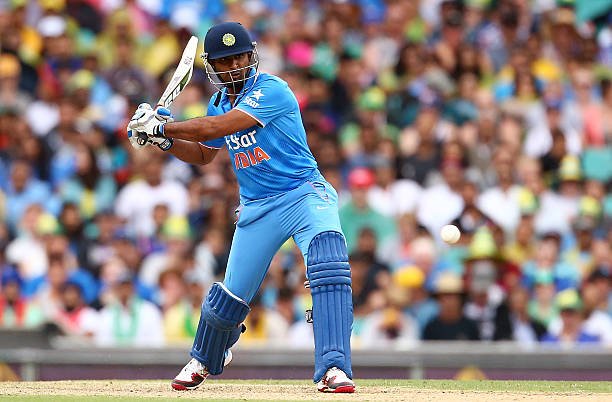 India batsman Ambati Rayudu announced his retirement from international cricket after being snubbed by the Indian selectors - first during the initial announcement of the 15-man World Cup squad and then twice more when Shikhar Dhawan and Vijay Shankar were ruled out of the tournament.

In an e-mail sent to the BCCI, Rayudu wrote that he had decided “to step away from the sport and retire from all forms and levels of the game”.