A step closer to the moon: Lander successfully separates from Chandrayaan 2 orbiter

India moved another step closer to landing on the moon as lander 'Vikram' successfully separated from the Chandrayaan 2 orbiter today, according to the Indian Space Research Organisation (ISRO)

‘Vikram’ is scheduled to touch down on the lunar surface on September 7 after which the rover ‘Pragyan’ will disengage from the lander and carry out research on lunar soil. 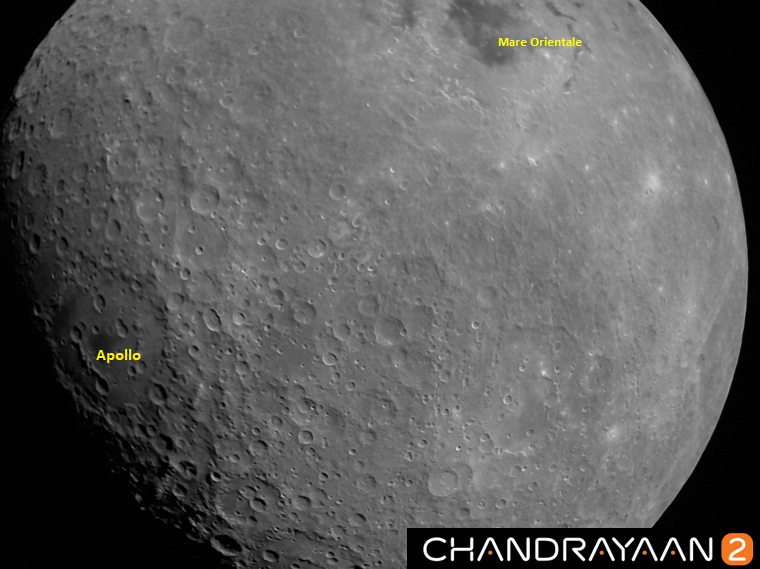 The first image of the moon as captured by Chandrayaan 2. Photo courtesy: Twitter/@isro

On August 20, Chandrayaan 2 was successfully manoeuvred into lunar orbit in a tricky operation by ISRO after nearly 30 days of travel. The process of landing Chandrayaan 2 on the moon is very complex as it blasted off at a velocity of 39,240 kilometres per hour. 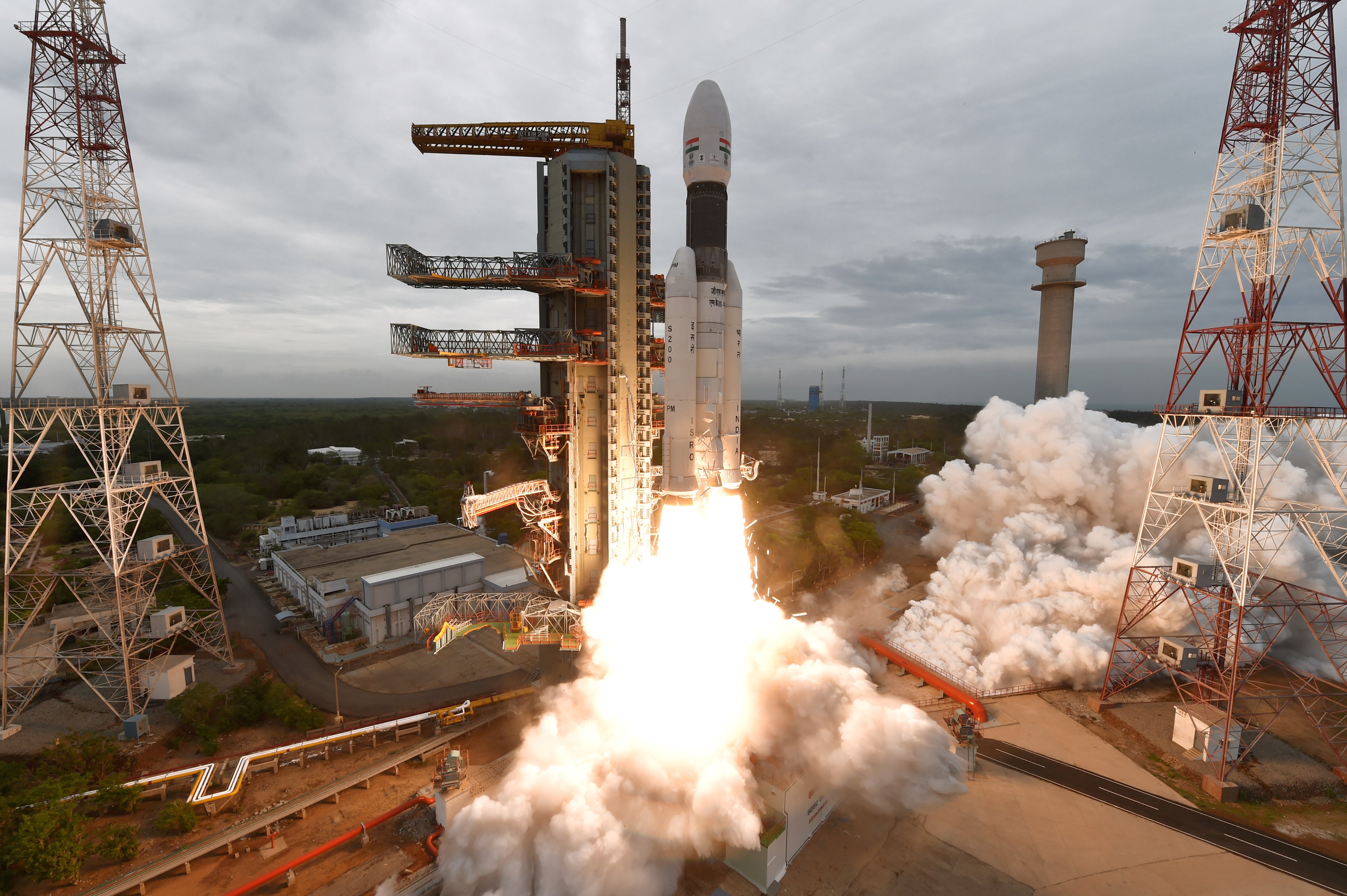 Chandrayaan 2, India’s most ambitious space mission ever, had lifted off from the spaceport at Sriharikota in Andhra Pradesh on July 22. If successful in its mission, it will make India the fourth country to soft land a rover on the lunar surface after Russia, US and China. Israel failed in its maiden attempt to do the same earlier this year. 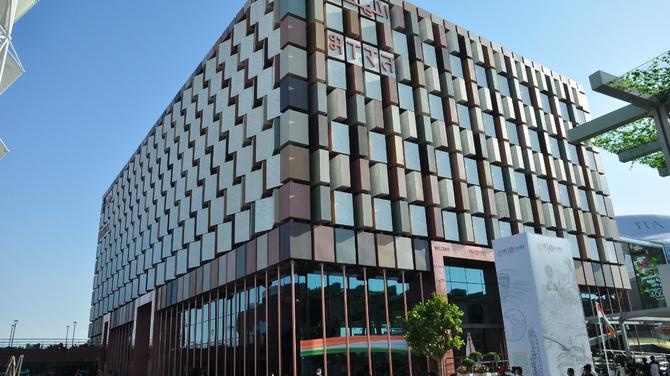