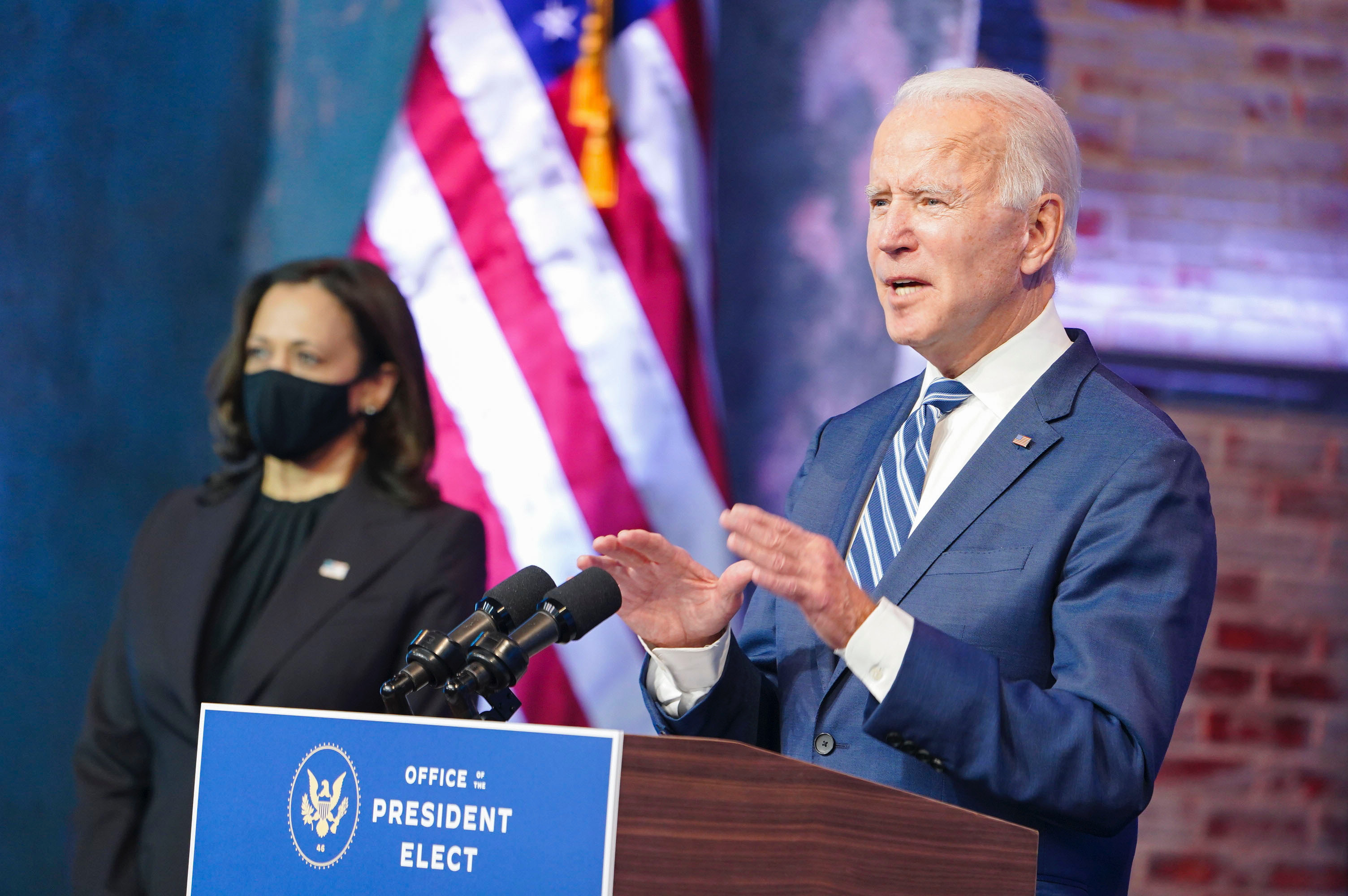 United States President-elect Joe Biden on Monday announced some key members for his cabinet, in the process making history with some of the portfolios.

Under the Biden-Harris administration, American national security and foreign policy will be led by experienced professionals ready to restore principled leadership on the world stage and dignified leadership at home. Read more: https://t.co/ojrTxrzafV

Biden picked longtime foreign policy advisor Antony Blinken to be his secretary of state and former US chief diplomat John Kerry as his special climate envoy. Kerry will be made a member of the national security council - the first time the council has had a specialist on climate change.

It'll be an honor to work with our allies and partners, alongside rising young leaders in the climate movement, to tackle the climate crisis with the seriousness and urgency it deserves.

He also nominated Cuba-born lawyer Alejandro Mayorkas to lead the Department of Homeland Security, which oversees immigration - making him the first Latino ever to hold this post.

It is an honor to be nominated and entrusted by the President-elect to serve. It is no small task to lead the Department of Homeland Security, but I will work to restore faith in our institutions, and protect our security here at home.

He picked Avril Haines, the former deputy CIA director, as his director of national intelligence, the first woman to ever hold this position.

Today, I’m announcing the first members of my national security and foreign policy team. They will rally the world to take on our challenges like no other—challenges that no one nation can face alone.

It’s time to restore American leadership. I trust this group to do just that. pic.twitter.com/uKE5JG45Ts

Biden also announced that veteran diplomat Linda Thomas-Greenfield will be nominated to serve as his ambassador to the United Nations, with status as a cabinet member.

Additionally Jake Sullivan, who was a security aide to Biden when he was vice president, was appointed White House national security advisor.

A key feature of his appointments is the vast experience each person holds with all being members of the 2009-2017 Obama-Biden administration.